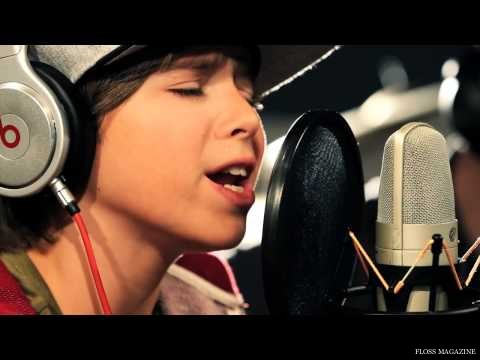 The duo formed a musical bond a couple of years ago when a mutual friend brought Fetty the track from Lis. Fans got to see Lis perform the song live when he opened up for his good friend Fetty on the recent Welcome To The Zoo tour. 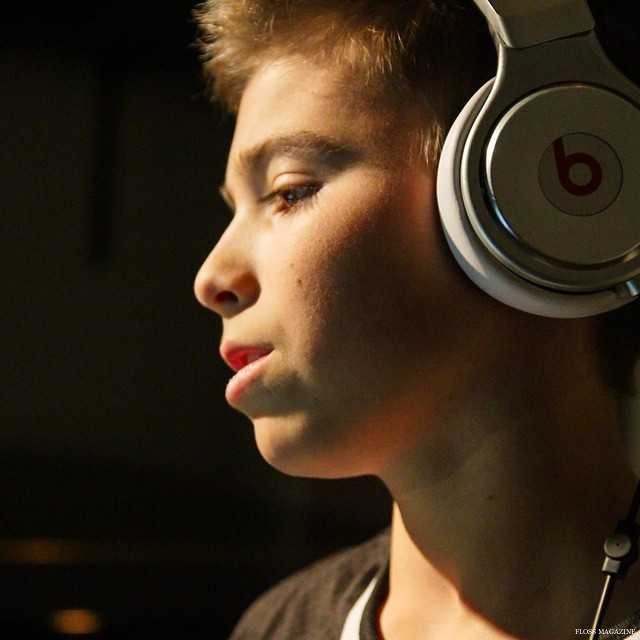 Lis speaks highly about working with Fetty: I am so happy to share “Number 1 Girl” with the world. Fetty wrote on the track right after hearing the song for the first time the night we met at his studio in Clifton, NJ. I’m so grateful to him for believing in me and this song. 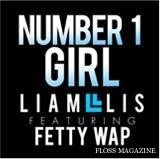 The musical friendship has stayed strong over the past couple of years, and Fetty invited Lis to join his winter Welcome To The Zoo tour across the United States. The dynamic lineup featured Fetty himself, Post Malone, Monty and additional artists from RGF Productions.

Earlier this year Lis dropped his video “4 The Luv” featuring GRAMMY Award winner Nile Rodgers. The legendary guitarist invited Lis to perform their song together for the first time at the We Are Family foundation event in NYC.