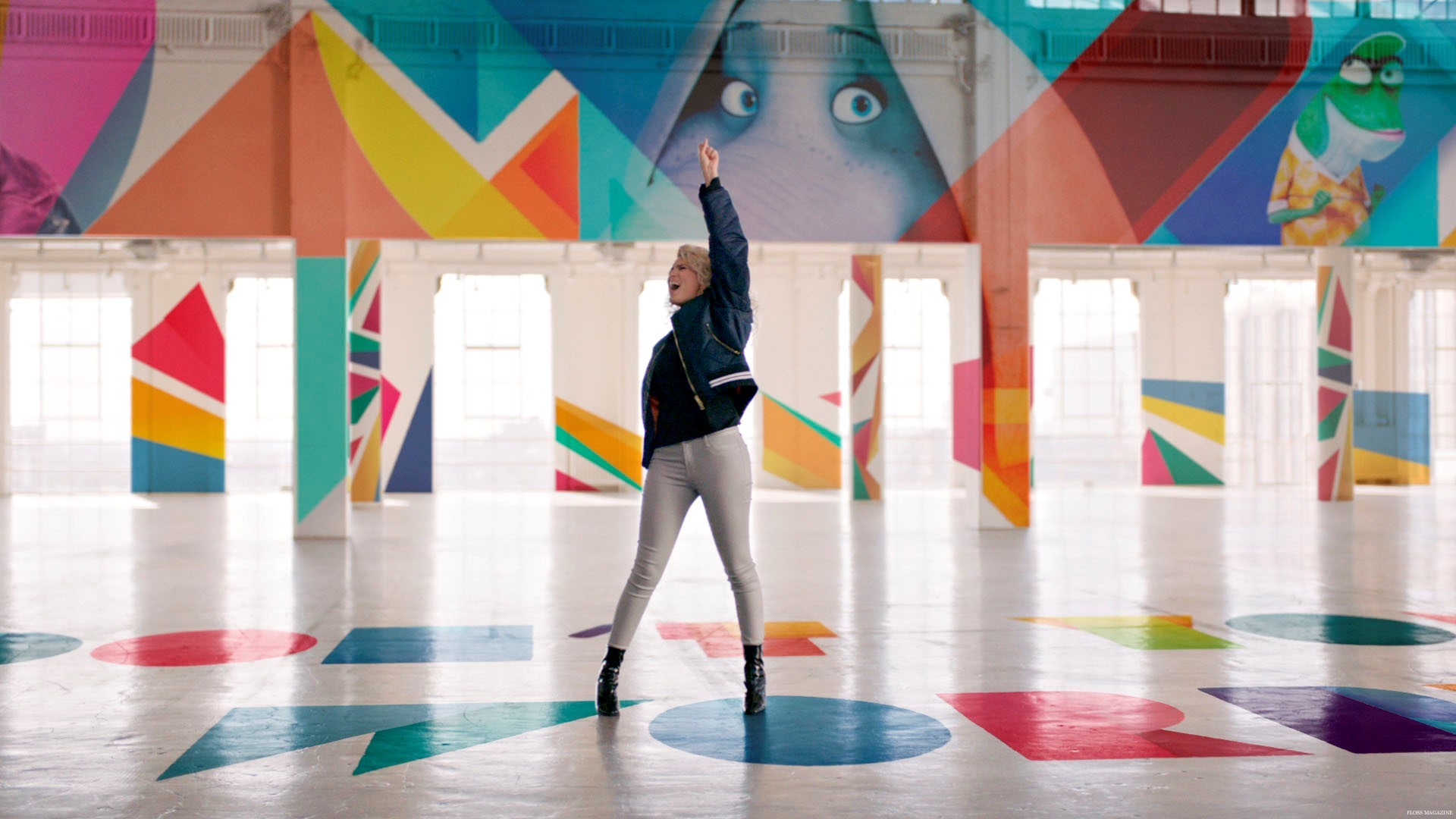 Grammy® nominated artist Tori Kelly’s all-new music video “Don’t You Worry ‘Bout A Thing,” from the global animated smash hit SING, premieres today! The music-filled comedy is out now on Digital HD and on Special Edition 4K Ultra HD™, Blu-ray™ 3D, Blu-ray™, DVD and On Demand March 21 from Illumination and Universal Pictures Home Entertainment.  “Don’t You Worry ‘Bout A Thing” is from the SING Official Motion Picture Soundtrack available now via Republic Records.
[arve url=https://www.youtube.com/watch?v=bzPQ61oYMtQ autoplay=yes/] Tory Kelly’s music video is one of many fun pieces that make up more than 60-minutes of bonus content including three all-new entertaining mini movies featuring the cast from SING, as well as behind-the-scenes look from the star-studded cast and a variety of musical extras. Also included on the home entertainment release is a “Making A Music Video With Tori Kelly” featurette, a behind the scenes look at the making of Tori’s music video with exclusive insights provided by Tori herself.