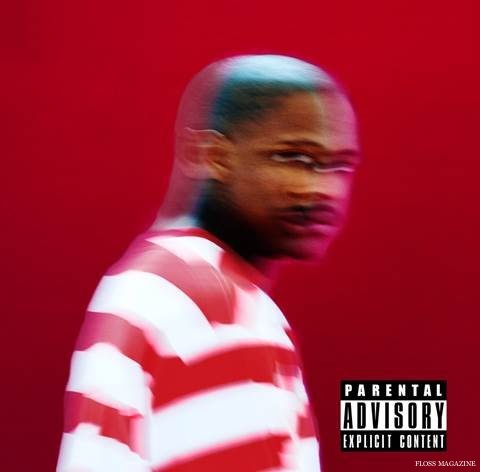 STILL BRAZY, is the sequel to YG’s critically acclaimed #1 debut album, My Krazy Life, hailed as a modern gangsta rap classic by Complex, and chosen as one of 2014’s best hip-hop albums by NPR, the New York Times, Billboard, and numerous other media outlets. The highly anticipated new album is a hard-hitting musical compilation of experiences that have influenced YG, his life and his music.

YG will kick off the arrival of STILL BRAZY with the Still Krazy Promotional Tour, a week long solo headlining tour of the U.S. leading right up to the album release. The Still Krazy Promotional Tour opens June 3rd at the Powerhouse 2016 concert at the Honda Center in Anaheim, CA, the first of three major headlining radio-sponsored shows that also include the KQKS / KS 107.5 Summer Jam at Fiddler’s Green in Denver on June 10th; and the KMEL 106 Summer Jam at Oracle Arena in Oakland on June 12th.