To celebrate Black Music Month in June, the National Museum of African American Music is reflecting on the past year in music in the second annual State of Black Music.

The state of black music remains robust and continues to grow stronger. Its reach is larger than ever, spanning platforms, countries and genres. 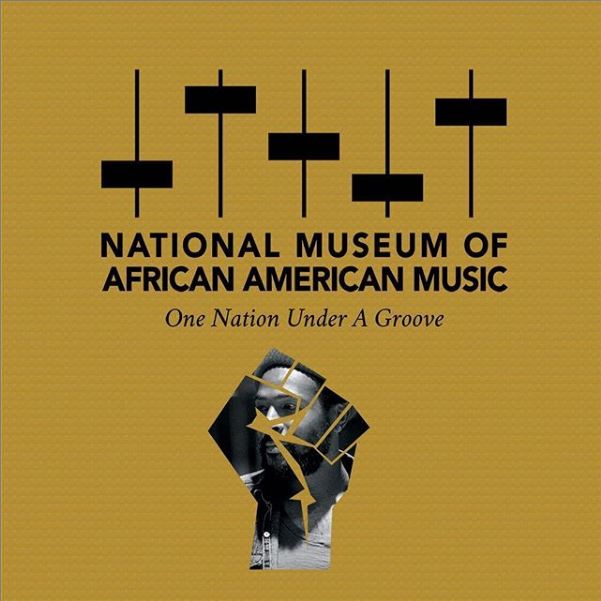 ·         After overtaking rock as the most-played music last year, hip hop’s dominance has only gotten larger. Eight of the 10 most-streamed artists last year were rappers.

·         Black artists were leaders in mixing genres and defying category. Lil Nas X became the most-streamed artist in a single week after a collaboration with Billy Ray Cyrus, and Cardi B’s “I Like It” topped the charts and was nominated for Record of the Year.

·         The past year has also been tough for those we’ve lost – Aretha Franklin, Nancy Wilson, James Ingram, Roy Hargrove and Nipsey Hussle, among others – artists whose legacies touch the last 60 years of popular music and will continue to reverberate.

It was a year for pushing boundaries, finding new audiences and innovation.