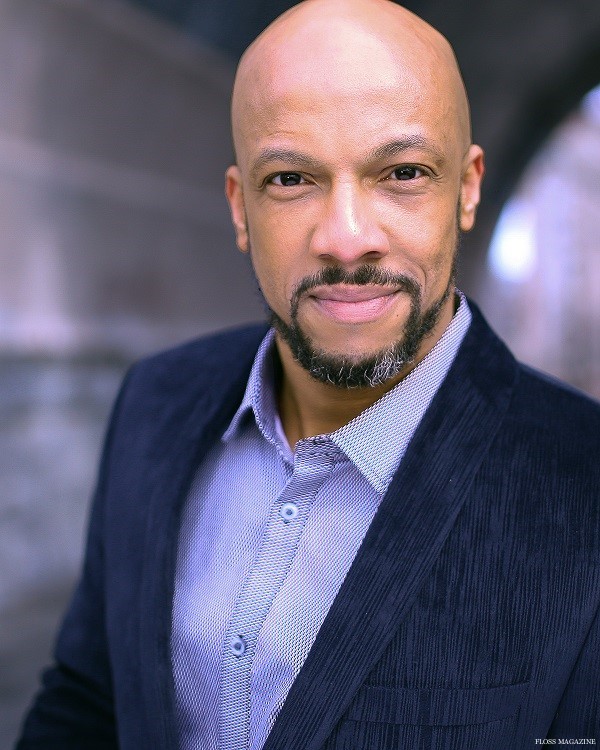 On March 28th, Actor and Model Christian Frazier will appear as a guest star on FOX’s hit tv show, Gotham as Henry Weaver, a new threat for Detective Gordon.  The episode is titled Prisoners, where Detective Gordon (Ben McKenzie) finds himself in jail with Henry Weaver (Christian Frazier) and new threats awaits.  After Gordon is removed from protective custody, he begins to face danger inside the jail.

Being a Comic Book Geek I was overly excited about being a cast member of a show that I was thrilled about since the show’s announcement. In the midst of diversity concerns in Hollywood, Gotham continues to be a show that has had a diverse cast since its inception. When you combine an awesome director with great actors from all backgrounds, strong scripts and amazing production value is when hits are made, says Christian.