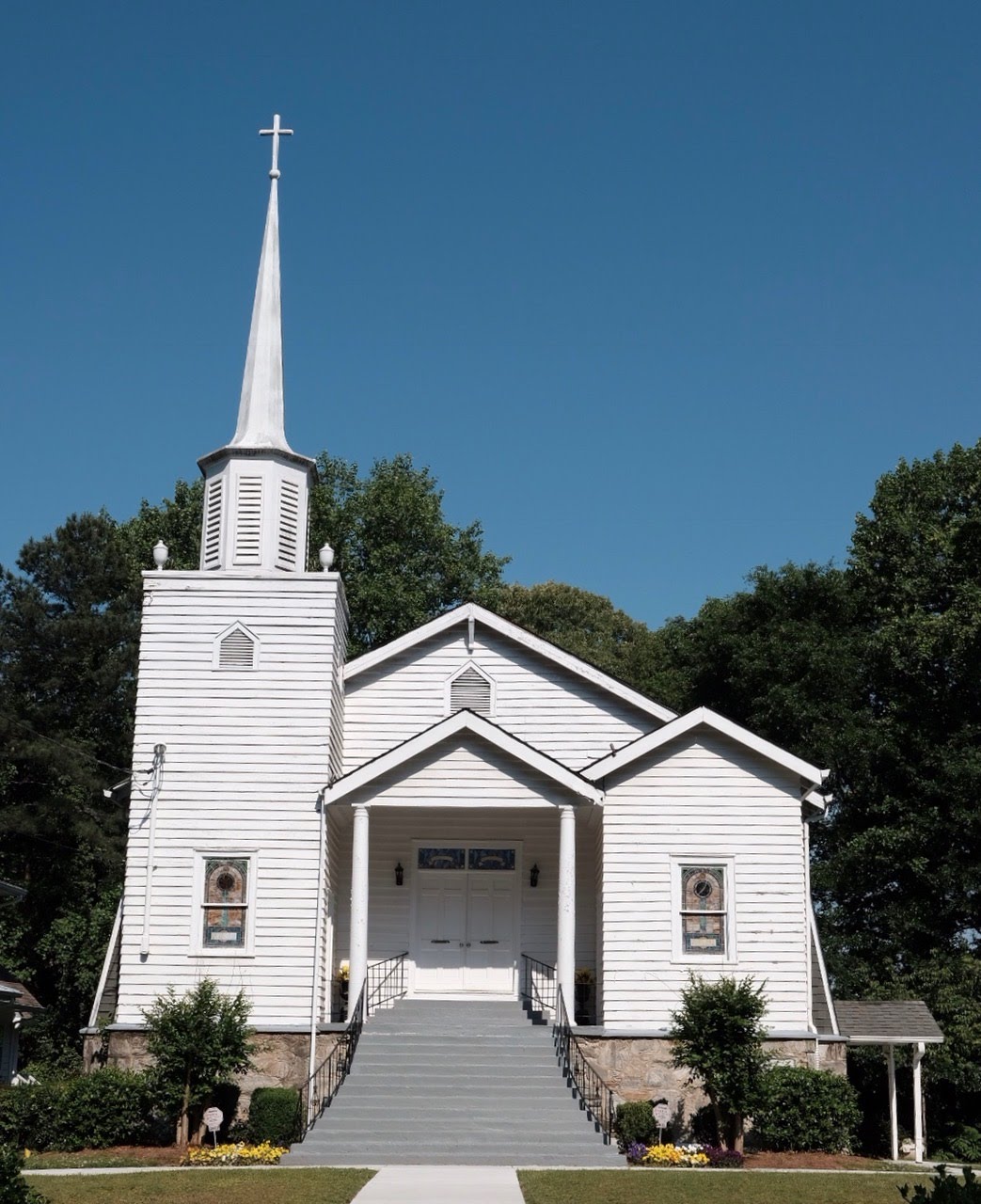 A national treasure based here in Atlanta turns 150 years old this month.
New Hope African Methodist Episcopal Church, one of the oldest African American churches in the country, will celebrate its 150 th anniversary during a special Sunday service on April 28 at 11:00 a.m. in their sanctuary located at 3012 Arden Rd NW, Atlanta GA 30305. The all-white attire celebration will include a number of special guests, performances and a keynote sermon fromBishop Reginald T. Jackson, Presiding Prelate of the 6 th Episcopal District of the AME Church.

Nestled in the heart of Buckhead, New Hope is led by Pastor David F. Richards III and First Lady Linda Richards. The origins of the church date back to 1869 when recently emancipated African Americans began gathering to worship at “camp meetings” at the New Hope Camp Ground. The congregation continued meeting there until 1872, when they were given land by a white Buckhead farmer named James H. Smith, who willed three acres of his property for a church and school for “colored persons.” The church members subsequently built a tabernacle on the property which stood until 1965. The property’s original church building was built sometime prior to 1900.

The congregation continued to work as farm laborers and servants for white families in the area and lived in small neighborhoods in the vicinity. In 1927, the original church building on the property burned down. The current building’s basement was built the following year, while the new sanctuary was not completed until 1936. Across the street from the church is a 1.86-acre historic New Hope Cemetery containing dozens of graves. In 2009, New Hope AME Church was listed on the National Register of Historic Places along with the  cemetery located across the road.

“We are so excited to commemorate 150 years of history, fellowship and community at New Hope at our upcoming anniversary event,” says Pastor Richards. “We are a small church with a big heart and we represent the little-known legacy of African Americans in Buckhead. We invite everyone to come out and celebrate with us on April 28 and experience the warm spirit that has kept this church together for almost two centuries!”