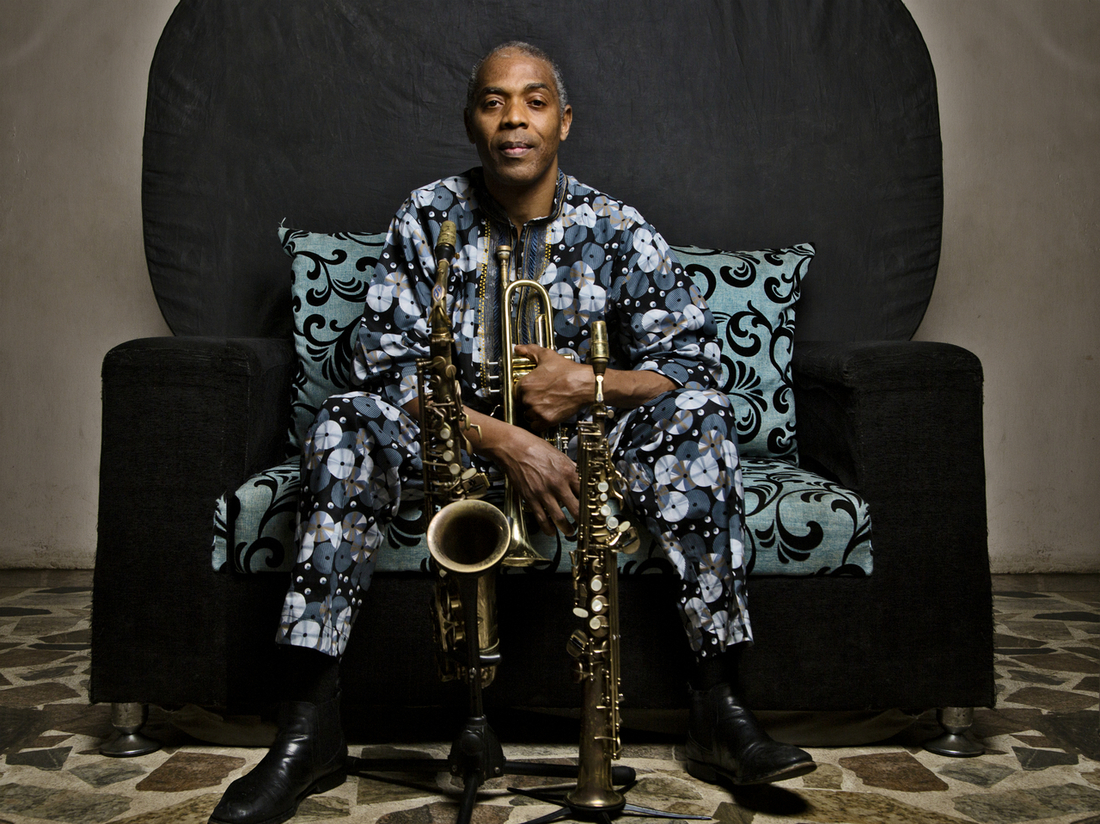 Midem, the home of the global music community, announces Afrobeat icon, Femi Kuti, as Artist Ambassador and keynote speaker to the second edition of the Midem African Forum, June 5 at the conference in Cannes.

Following the success of its second African Tour to Dakar, Douala and Lagos last month, anticipation is building ahead of this year’s African Forum to be held during Midem, at the Palais des Festivals, on June 5. Having welcomed the Midem event showcase in Lagos in April 2019 at the New Afrika Shrine, the iconic venue and dancehall originally built by his father, Fela Kuti, Femi Kuti, was moved to support Midem’s African Forum in Cannes as Artist Ambassador. The Afrobeat legend will also give a keynote at the conference. Reflecting his determination that the event will help in the movement to globalise the African music industry, Femi says, “Africa Will Be Great Again!”

Launched in 2018 as part of the High Potential Markets Programme, the Midem African Forum’s ambition is to assist with the development and internationalisation of the African music markets. The African Music Forum, in association with TRACE Africa, this year took place in Senegal, Cameroon and Nigeria, consisting of a series of conferences, workshops and showcases.

During his keynote, Femi will share his vision on the Nigerian and wider African music market, exploring the main challenges and opportunities for artists in the region and globally. Education and access to knowledge and training for artists and music professionals is a key issue in Nigeria and Femi will discuss his own initiatives to create opportunities for them to benefit from proper and thorough music education. The session will also consider the concept of existing as an artist as the inheritor of such an iconic musical DNA and how musicians can resist the standardisation of African music.

The son of Fela Kuti, one of Africa’s most iconic artists, Femi has managed to liberate himself from his father’s legacy, carving out his own legendary status, and is now the heart and soul of modern Afrobeats. Continually expanding the genre’s vocabulary, adding hints of punk and hip-hop to the sound, he simultaneously maintains its traditional roots and political message. Midem Director, Alexandre Deniot, is thrilled to welcome the Afrobeats icon as Artist Ambassador, saying, “I was honoured to meet Femi at the New Afrika Shrine in Lagos during our African tour, so I am truly humbled that he is willing to support our initiative for the continent. I’m excited to hear him share his vision, as an artist and community leader, with the Midem delegates, who will most definitely be inspired by this legend.”

Ambassador of the Midem African Forum 2019, Maleek Berry is one of the leading figures of the Afrobeats movement. Having produced for some of the most exciting artists today, from Davido to Wizkid, Jidenna and Ycee, he will discuss his experience and international development. He will also share his vision on the growth of the African music industries and the opportunities and challenges faced by African artists in the continent and beyond.

• Redesigning the African Music Structure: Why the West is Looking at Africa? In association with Spotlight Management & 6060 Music Group

About Femi Kuti, Artist and Afrobeat Legend (Nigeria)
Those who have followed his career and experienced his music know this: Femi Kuti has never been satisfied with being the king’s heir. He broke free of the legacy of his father, Fela Kuti, in 1985, by forming his own band, The Positive Force, and thereby working to find his own voice. Afrobeat moved several generations of musicians, in Nigeria and around the world, to pick up the gauntlet laid by Fela, to use music as a weapon to fight for justice and freedom. Femi and Positive Force are at the forefront of that movement.

As a spokesperson for UNICEF’s crusade for the rights of children and an advocate for HIV/AIDS education and prevention, Femi is recognised as a community leader and an inspiration for African resistance to the remnants of colonial mentality and economic hardship.

Most of his albums have been nominated for Grammy Awards and Femi has lost count of his various international recorded or stage collaborations with artists as diverse as Red Hot Chili Peppers, Wizkid, Erikah Badu, Damon Albarn, Thievery Corporation, Hugh Masekala , Mos Def, Angelique Kidjo.