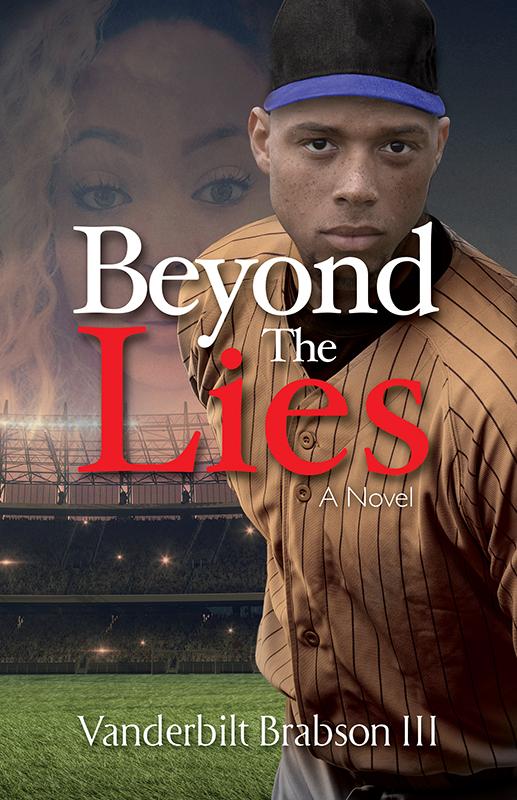 Booze, Lies And Baseball—What’s Wrong With This Picture? Why do drug and alcohol abuse seem to follow success in sports? Is it the pressure, the big money, or loneliness at the top? Is it an attempt to fill a void in one’s life?

Some people are born with more talent and gifts than most—like Anthony Morgan, the main character in Van Brabson’s new book, Beyond the Lies. For them the future couldn’t look brighter. Others are born into this world struggling for breath—life for them continues to be a constant struggle and an uncertain future. The common denominator for both is the realization, at some point, that no matter how successful or unsuccessful he or she is, there is an inescapable void deep within each that begs to be filled, a soul that longs to be known—truly known.

Such was the case with baseball up-and-comer Anthony “Missile” Morgan. He had everything going for him until he lost his father—his hero and mentor. Then he slipped into a downward spiral of booze, lies and baseball. His career and life were in serious jeopardy.

About the same time, Jesse Cartwright, Anthony’s best childhood friend, was struggling with her own demons. She wanted to make something of her life, but circumstances erected one barrier after another in her path to move forward. Soon their paths grew apart and the emptiness in each of their lives deepened. Could they ever rekindle the relationship they once had? Or would something or someone else fill the deepening void? 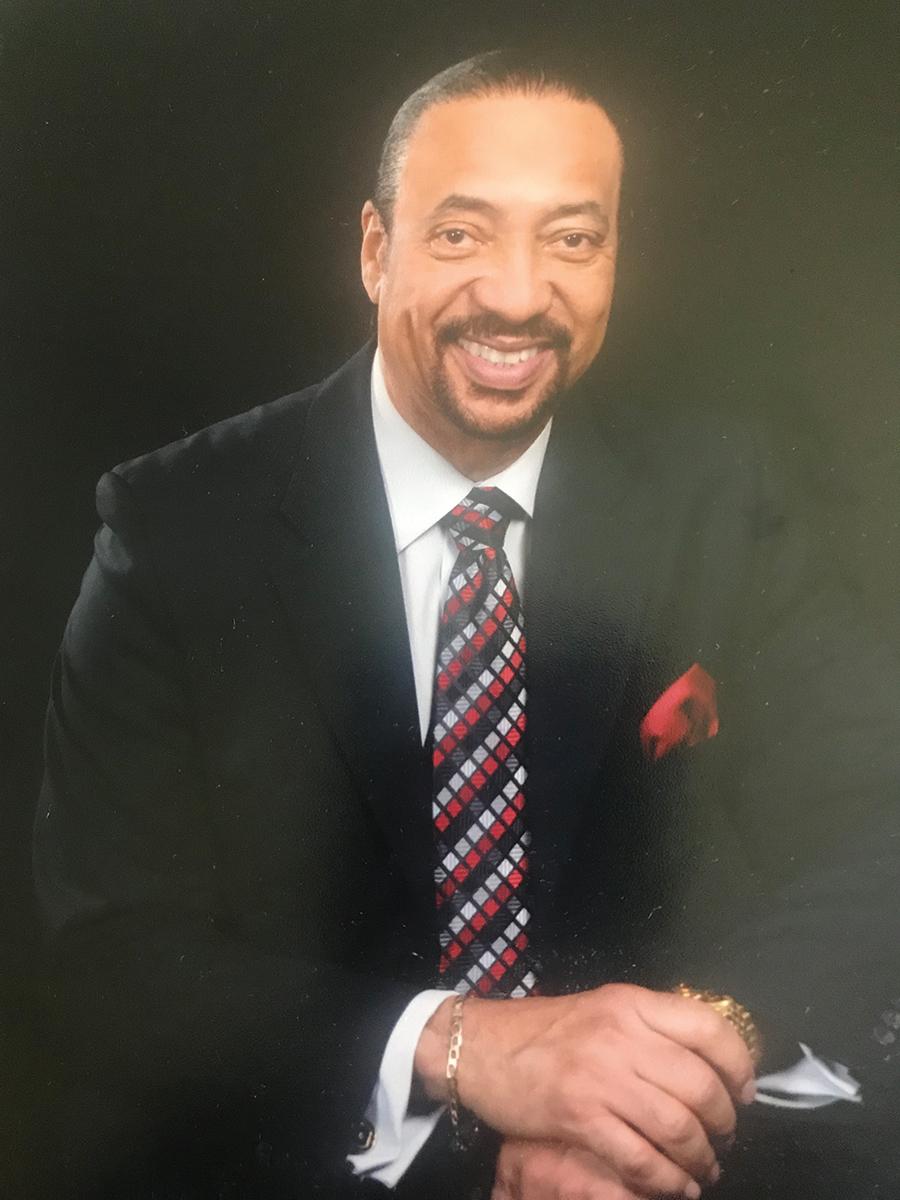 “Emptiness is to the soul what pain is to the body. It tells us something is wrong. Beyond the Lies is a story about finding true fulfillment in the God alone who can give it and two hearts becoming one as they realize that life will never reach its fullest potential without experiencing it with one’s true soul mate,” says the author.

Vanderbilt Brabson III was born in Knoxville, TN, and graduated from the University of Tennessee.  A conference speaker and writer, Vanderbilt is one of the featured writers in Ordinary People magazine. Beyond the Lies is the second of three books he is presently releasing for publication. The first is entitled, The Gatekeeper, and the third is schedule to be released this Spring. A widower, Vanderbilt resides in Tennessee near two of his four children.