Antonique Smith Releases All We Have Is Now 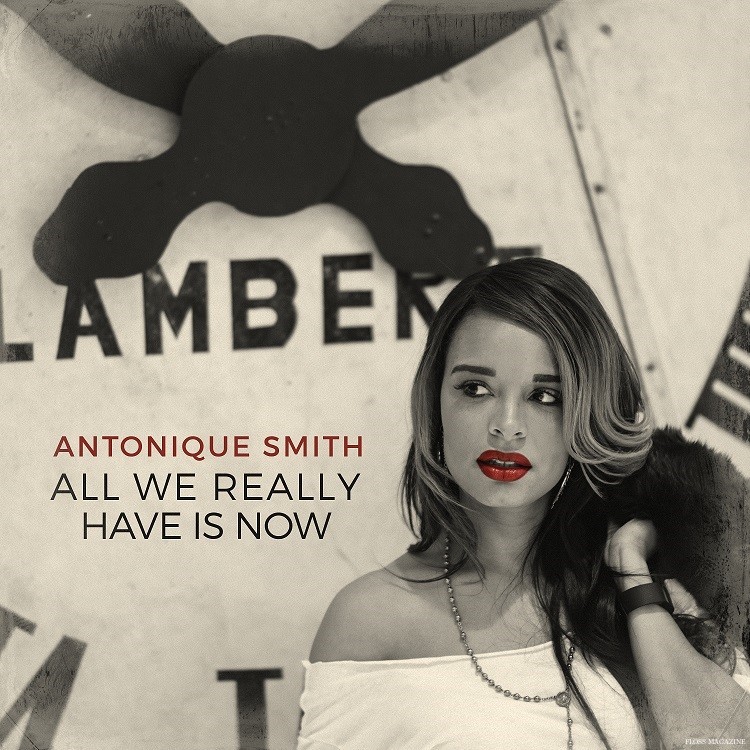 Grammy Nominated Recording Artist & Actress ANTONIQUE SMITH released her beautiful and powerful new single, All We Really Have Is Now, which can be found on her newly re-released debut EP, Love Is Everything.

All We Really Have Is Now was written by Emeli Sande’ and Toby Gad. This timely song reminds you of what’s important. We’re all guilty of focusing so much on what we want, what we don’t yet have or what happened in our past, that we don’t appreciate the moment we have now, mentions Antonique.  That moment is all we have …as tomorrow is not promised, she adds.

ALL WE REALLY HAVE IS NOW by ANTONIQUE SMITH

Love is Everything takes fans on a soulful, emotional rollercoaster through a range of love experiences. Whether being liberated from a relationship or seeking to deepen your connection with your partner, Antonique coaches her listeners, using lyrical lessons to navigate through their everyday love lives. 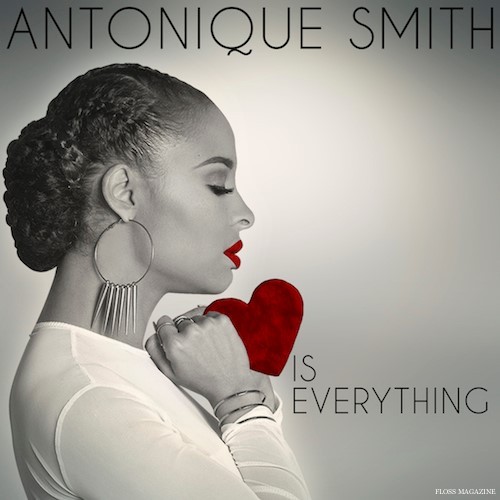 LOVE IS EVERYTHING Tracklisting:

Antonique says of the EP, I truly believe that if we all loved ourselves and one another more that most of the problems in our world wouldn’t exist. This EP is the jewels of wisdom that I’ve collected over the years in my personal life experiences.

Antonique Smith is a singer, songwriter, actress, and social justice activist, primarily known for her starring role in the blockbuster film, Notorious, as well as her leading role in the Broadway musical, RENT. In 2015, she was nominated for a Grammy Award in the Best Traditional R&B Performance category.  Antonique is currently being seen in the TV One original film, Stock Options.  Later this summer, Antonique will co-star in the upcoming Queen Latifah executive produced film, Deuces and will have a recurring role in the newly announced FOX drama-series, Shots Fired, Executive Produced by Gina Prince-Bythewood and Empire’s executive producer, Brian Grazer. For more information, please visit www.antonique.com and follow her via Facebook, Twitter, and Instagram.