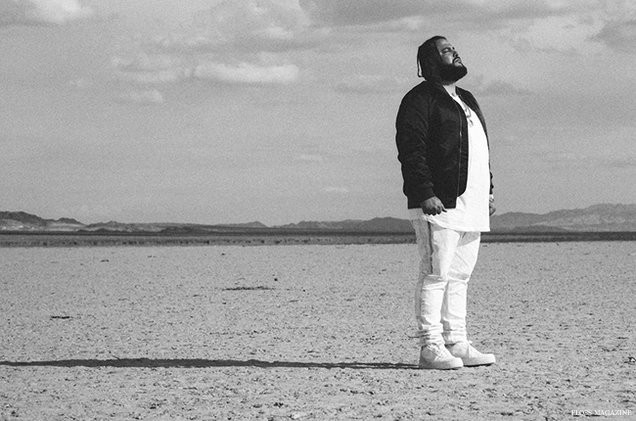 Yesterday, acclaimed rapper and songwriter BELLY cancelled his appearance on Jimmy Kimmel Live! The artist, who recently celebrated his hit song “Might Not” featuring The Weeknd hitting #1 on the Billboard Rhythmic Charts for three weeks, was meant to perform on network television for the first time ever.   After it was announced that the other guest for the evening would be GOP Presidential Candidate Donald Trump, Belly, a man of the world who grew up as a minority immigrant in Canada, decided to cancel his appearance.

Belly has a strong conviction against Donald Trump’s radical beliefs. A strong believer in equal right for all, Belly is taking a stand against a man who has made many negative and detrimental remarks about minorities, women, various religious groups and more. His television debut was meant to support the release of his mixtape Another Day In Paradise, which drops this Friday, May 27th. Belly hopes that his fans understand his point of view, and he plans to make it up to them very soon.