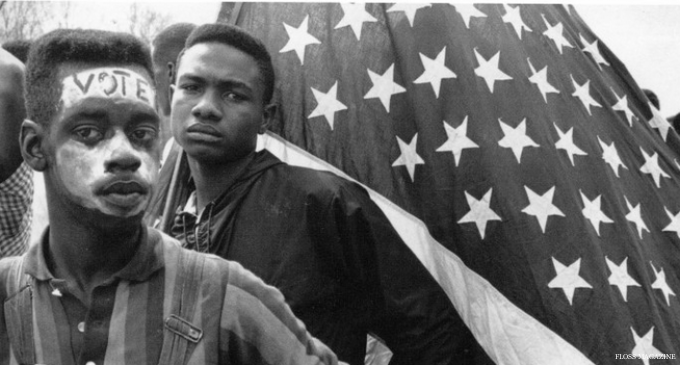 Concerned that there may be dramatic drop off in the record turnout of black voters that propelled Barack Obama to the Presidency eight years ago, a group of veteran New York political and civil rights operatives launched the Black Votes Matter PAC in an effort to maximize black voter turnout and candidate attention to issues critical to black communities and families in the battleground states of Florida, Ohio, Pennsylvania, North Carolina and Virginia. Drop-off in Black voter turnout in those states will put in jeopardy policies important to the Black community and result in the election of a President and other elected officials antithetical to the interests of Black Americans.

President Barack Obama brought nearly 4 million new Black voters out to vote since 2008, and they have made a difference in local, state and national elections, said Rachel Noerdlinger spokesperson for BVM PAC, if these voters stay home in November, a candidate who does not care about the issues important to black Americans stands a good chance of being elected. 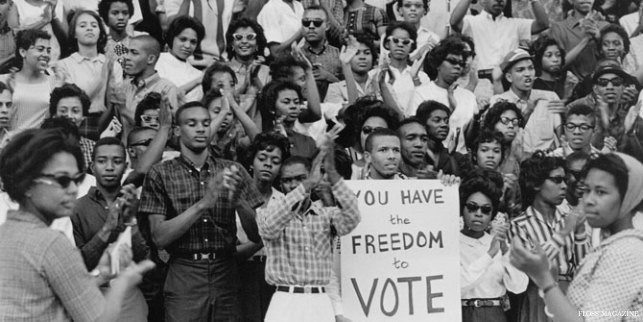 BVM PAC will be run by Charlie King, who ran the New York State Democratic Party for Governor Andrew Cuomo and headed up the reelection effort of Congressman Charlie Rangel. He also has been a key adviser to Reverend Al Sharpton.

Many of the issues that Governor Cuomo and Assembly Speaker Heastie are fighting for here in New York are the issues that matter in Black communities across the country: a special prosecutor when police kill an unarmed individual; criminal justice reform; $15 minimum wage; real growth opportunities for black owned businesses; meaningful education initiatives and paid family leave, King said. We will keep these issues on the front burner and make sure the candidates do too.

Another senior adviser to the effort is Patrick Jenkins, former aide to Congressman Meeks and a senior staff member to Governor Cuomo’s 2010 election campaign, and Kristie Stiles, a veteran national fundraiser who ran Governor David Paterson’s fundraising efforts and has served as a consultant to Congressman Charles Rangel, the DCCC and House Majority PAC.

BVM will be a two pronged effort. It will raise resources for nonpartisan voter education around the issues of importance in Black communities in the battleground states of Florida, Ohio, North Carolina, Pennsylvania and Virginia, and it will also maximize Black voter turnout for candidates that best advance an agenda for Black communities. The BVM electoral strategy will follow the successful electoral strategies of Rev. Sharpton and other Black leaders and merge the tactics and philosophies of the traditional civil rights movement and black lives matter activism into a successful robust G.O.T.V black voter turnout. BVM will also invest in Black media and avenues that cater to the Black community. BVM will make a difference in the Presidential election, but it also will be felt in Gubernatorial, Senate and Congressional races.

BVM will not only make a difference in the Presidential election, but it will also be felt in Gubernatorial, Senate and Congressional races across the country. Black Votes Matter can help Democrats win back the House because the Black vote will be so critical this time around, said Congressman Gregory Meeks.

It’s our duty to make sure that the issues most important to Black voters make it beyond conversations in the community and into the polls, NAACP New York State President Hazel Dukes said. The NAACP has been involved with G.O.T.V efforts for hundreds of elections since its inception, and we’re prepared to help mobilize young people to get out there and have their voices heard in 2016.

High incarceration rate, high employment rates, racial profiling, the list goes on and on. Young Black men and women want their voices heard on these issues, but not just when a candidate visits a battleground state, nationally-recognized activist Tamika Mallory said. Black Votes Matter is here to make sure the problems that affect us-young Black people-stay in the news past the caucuses and primaries.

Black Votes Matter is vital to sustain the discussion of how to achieve a living wage and good paying jobs for Black Americans throughout the 2016 election cycle, said Stuart Appelbaum, President of RWDSU, And the size of the Black vote can be the difference between continued progress or a retreat to darker days in America’s past.

We can with our votes determine America’s future, said Local 237 Teamsters President and Black Votes Matter supporter Gregory Floyd, It’s up to us.