Video: James Bay Let It Go Behind The Scenes Video 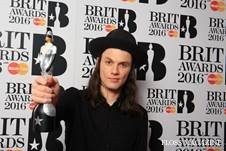 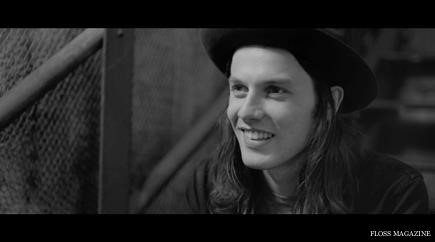 GRAMMY® Award-nominated gold-certified UK troubadour JAMES BAY received the award for “Best British Male Solo Artist” at the 2016 BRIT Awards in London. In addition, he stunned the crowd and received a standing ovation with an unforgettable performance of his RIAA gold-certified single “Hold Back The River” from last year’s chart-dominating Chaos And The Calm [Republic Records].

Earlier in the night, he also took the stage with pop superstar Justin Bieber for a surprise acoustic rendition of the smash hits “Love Yourself.”

This marks his second consecutive win at the prestigious annual ceremony. During his acceptance speech for “Best British Male Solo Artist,” BAY noted “Thank you to everyone at Republic Records for believing in me…this is insane!” BAY returns stateside for a sold out spring headline tour including his Coachella debut.