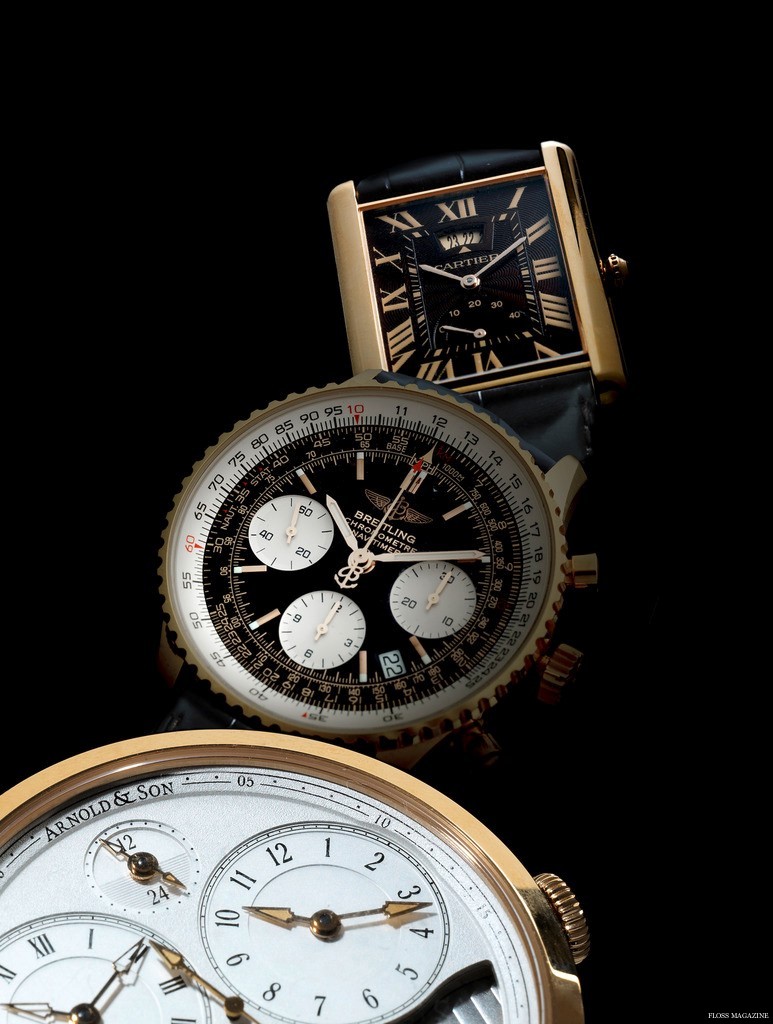 From A-Z – or Arnold & Son to Zenith – the full Alphabet of Time can be found in a very special single-owner watch collection, all offered at Bonhams throughout 2016.

“The Alphabet of Time is part of the collection of a European Nobleman, one man’s 2,000 piece collection, believed to be the largest ever offered at auction,” said Jonathan Darracott, Bonhams Global Head of Watches. “Looking through this assortment of watches, we realised that due to its sheer size and diversity, we were able to assemble the ‘A to Z’ of watch brands.

“We’ve secured the world’s largest watch collection for auction, with many rare and beautiful pieces. The A-Z of watch brands is a delightful discovery, and the perfect way to highlight just how diverse it really is.”

Leading the Alphabet of Time is a Patek Philippe Perpetual Calendar Chronograph, reference 5020R, estimated at £20,000-30,000. Nicknamed the ‘TV watch’ due to its rounded square face, the watch was produced in very small numbers from the mid 1990s to 2002. Rarer still, it is believed that only a mere 25 were made in rose gold, making this example particularly unusual.