British rap star AJ Tracey is sharing a new video for the fan-favorite track from his self-titled debut album . The visual for “Ladbroke Grove” is co-directed by Hamish Stephenson and AJ himself, and was shot in the expansive city of Marrakech, Morocco, as an homage to his neighborhood in London and the vibrant Moroccan community it houses.

The video finds AJ and his friends feeling at home in Marrakech, as they ride ATVs and camels, play soccer with local kids and trying out the local cuisine in the Jemaa el-Fnaa marketplace. The song, which has maintained a slow and steady run on the UK Top 100 chart since the album’s release, is produced by UK Garage torchbearer Conducta and features a Jorja Smith sample on the hook.

To coincide with the video, AJ Tracey is announcing a new run of headlining North American shows. Beginning in Toronto on June 13, AJ will also play shows on both US coasts in Los Angeles and Brooklyn, setting the stage for a summer where he’ll play a number of European festivals including Wireless, Reading & Leeds and Parklife. AJ kicked off the year with a run of 14 consecutive sold-out UK tour dates and over 25k tickets sold, including a raucous show  at London’s O2 Academy Brixton, in support of his debut album which is the best-selling independent album of the year to date in the UK. Tickets for the North American dates will go on-sale Friday, May 10th at 12PM EST at AJTracey.co.

Tracey’s eponymous debut album embodies his expansive taste in music, incorporating everything from Afropop and Dancehall, to his take on Country, into a seamless body of work all channeled through his vision and fierce lyricism. The album sees AJ introducing himself as a new kind of agile, genre-busting rap star, making a global impact with guest features ranging from Brooklyn rapper Jay Critch to UK rap legend Giggs.

AJ Tracey marks an exciting moment for the London rapper, amassing fan and critical acclaim alike both locally and internationally. Earlier this year AJ opened up about this turning point in his career with XXL and Pigeons & Planes, and more recently, he graced the cover of MixMag’s May Issue. Recorded  between London and Los Angeles in 2018, the album builds  on the success of his 2018 Secure the Bag!  EP and expands his ever-growing arsenal of diverse styles and skills. 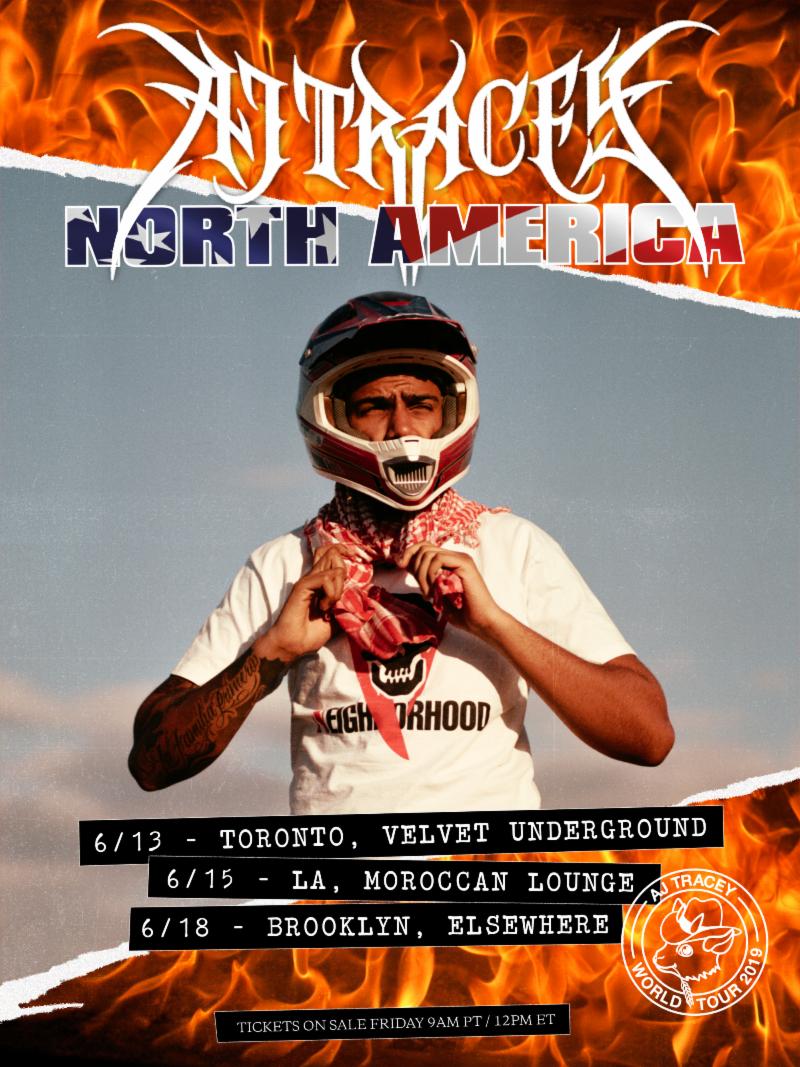 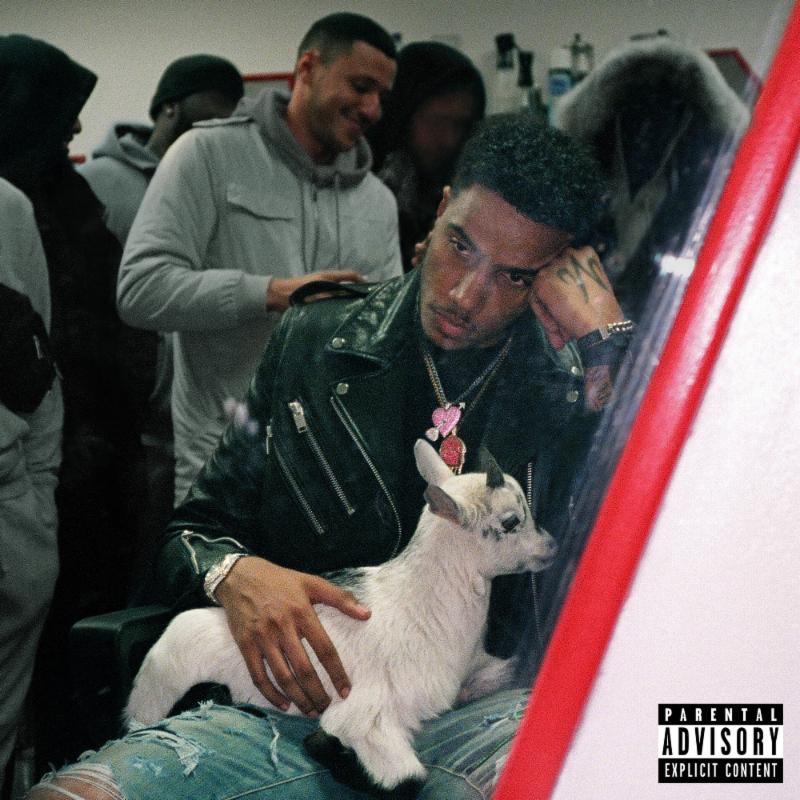