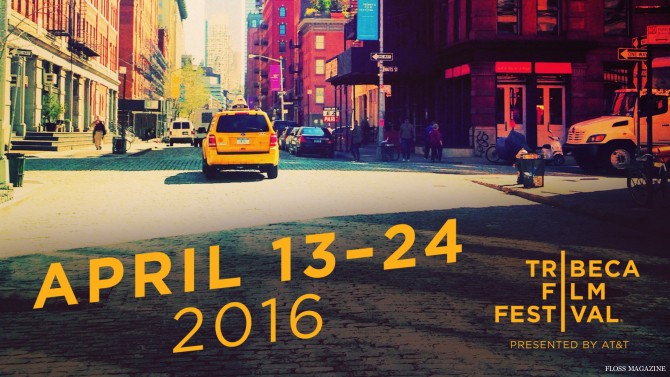 The Tribeca Film Festival marks its 15th installment, which started April 13 and runs through the 24th.

Kicking the festival off in style, celebrities flocked to the opening night and world premiere showing of The First Monday In May — a documentary about New York’s annual star-studded Met Gala. “The First Monday in May” looks at the behind the scenes preparations for the Gala, organized by American Vogue editor in chief Anna Wintour, and the Metropolitan Museum of Art’s costume exhibition curated by Andrew Bolton. It features appearances by Rihanna, and top iconic designers including Jean-Paul Gaultier and Karl Lagerfeld.

Take a look at some of the celebrities at this year’s Tribeca Film Festival.