Video: Pentatonix IF I EVER FALL IN LOVE FT. Jason Derulo

Since bursting onto the scene in 2011, multi-platinum selling recording artist Pentatonix have sold more than 3.2 million albums in the U.S. alone, won 2 Grammy Awards, sold out venues worldwide, amassed over 1.5 billion views on their YouTube channel with over 10.3 million subscribers and appeared in the feature film Pitch Perfect 2.  Their latest release, Pentatonix debuted at #1 on the Billboard Top 200 and Current Albums Chart and is certified gold by the RIAA.  The first single, “Can’t Sleep Love” has over 18 million views on YouTube.  The group’s holiday album, That’s Christmas To Me, is certified double platinum by the RIAA and features their recent 2016 Grammy winning track, “Dance of the Sugarplum Fairy.”

All 7 of their releases have peaked within the Top 5 on Billboard’s Digital Albums Chart with 6 of those releases reaching the Top 10 or higher on the Billboard Top 200 Album Chart. Most recently, the group received 2 gold certifications for their “Daft Punk” medley and cover of Imagine Dragons’ “Radioactive” ft. Lindsey Stirling. That’s Christmas To Me was the 4th best-selling album of 2014. 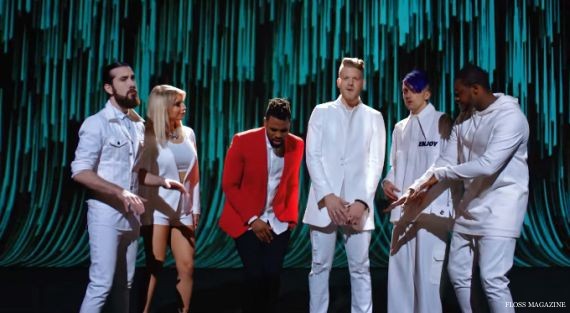 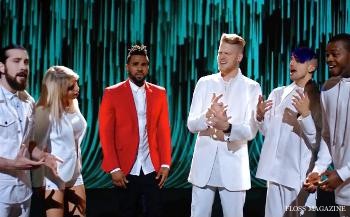 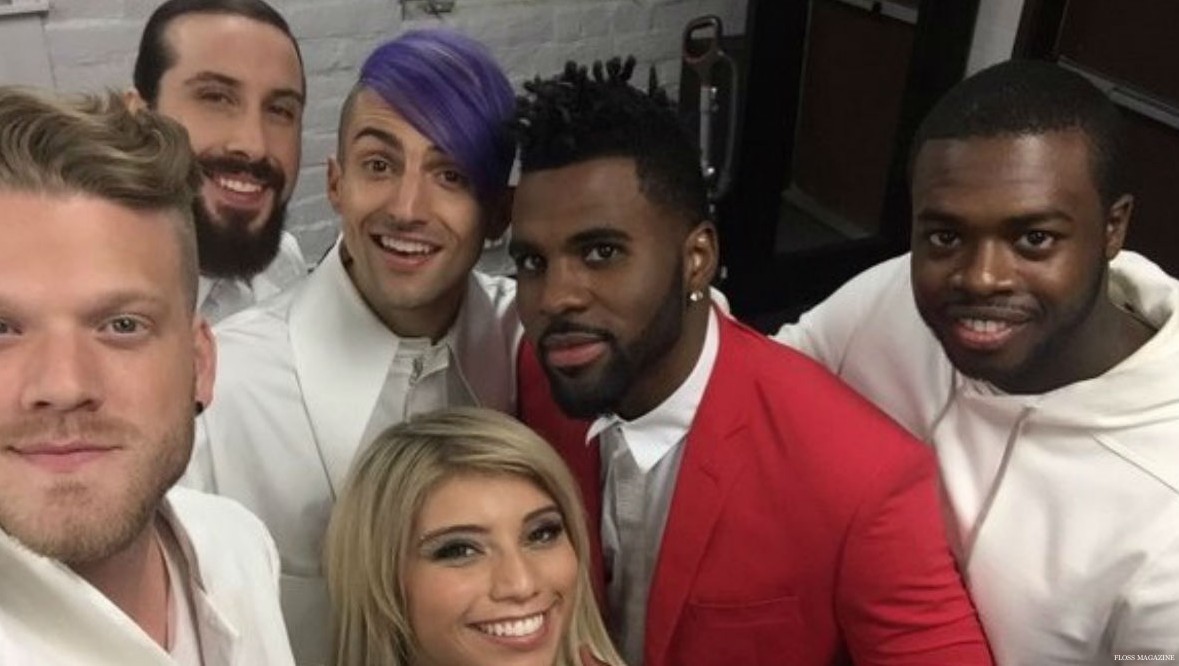 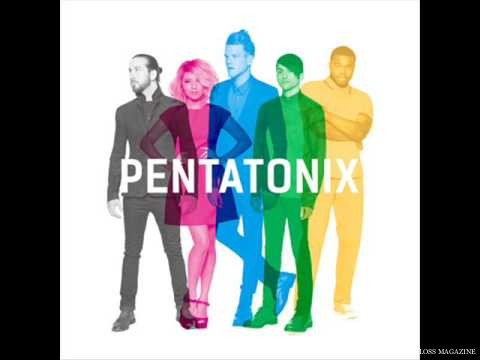