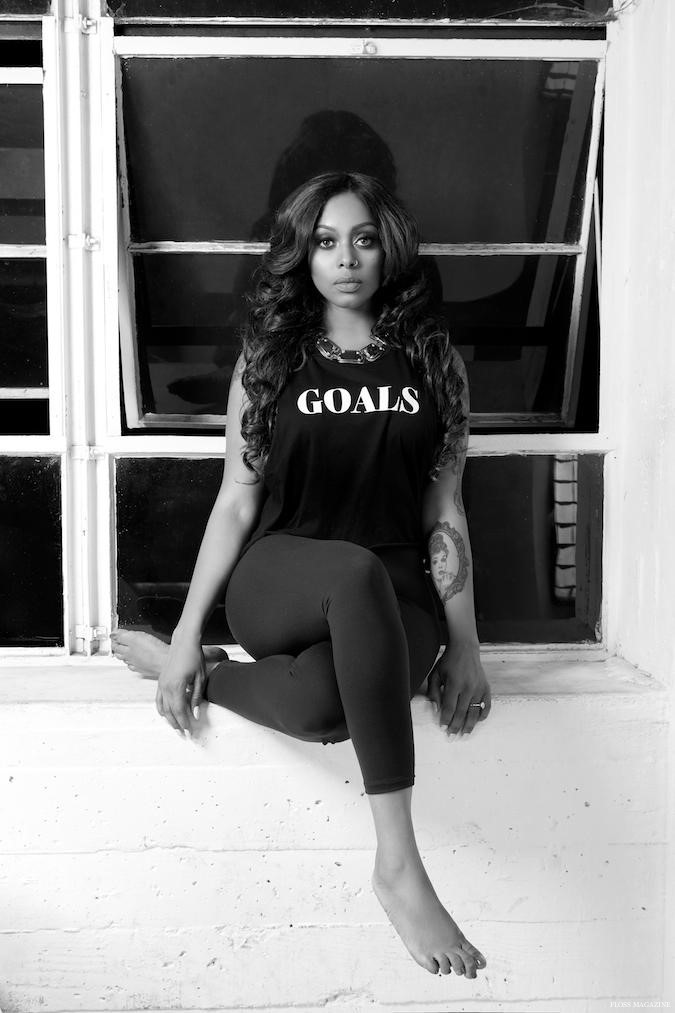 Chrisette Michele has been on a roll lately, and today announced the preorder for her her 5th studio album titled Milestone. TheTrap-Soul vibe can be felt on this album with top singles that include Steady and Unbreakable features include Meet Sims, Mali Music, and Rick Ross. It is being released independently through Capital’s Caroline Record. The official street date is set for June 10th. Pre Order Milestone here.

Beyond the fact that its been 10 years and counting, Chrisette says this album is different from all the others because she’s personally picked up the pen to take us on this journey, writing personal stories to each and every track. The project is Executive Produced by her fiancé Doug Biggs Ellison. She’s singing about love that she’s found, and the fact that she is no longer broken. This music is a testament to all things being possible and finally, a true tale of love! I’ve pushed thru the music industry and began my own record label. I’ve gotten engaged after so much heartbreak. The album is upbeat, honest, triumphant and fun. I’m calling the shots and it feels so good! 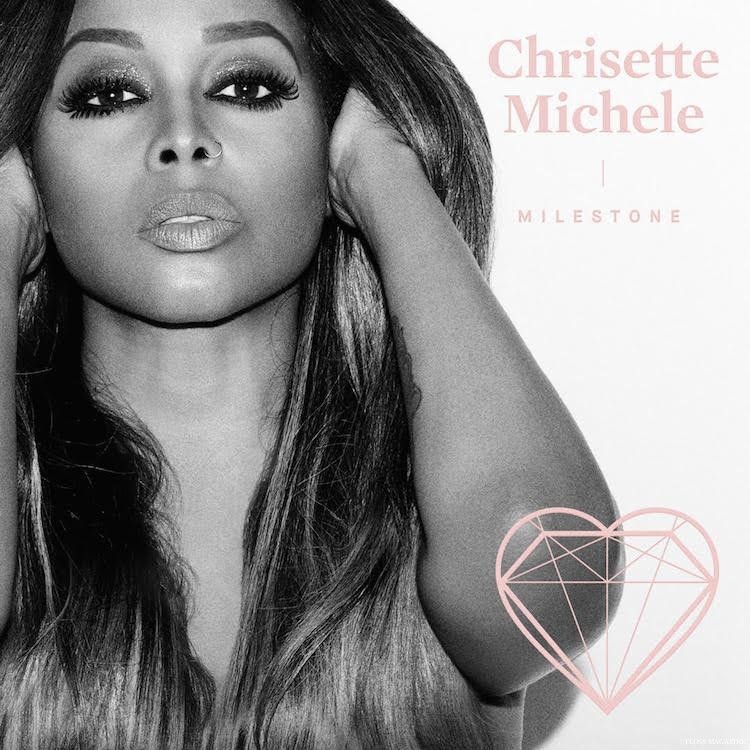 In regards to going the independent route, Chrisette says everything is excellent, honest, and consistent. Running an independent record label for me is about being organic. It’s about taking enough time to tell each story. It’s about not rushing, and sharing each part of me on an album as the public is ready for it. This isn’t Easy Bake Oven, this is Rich Hipster.

The Milestone Tour will kick off at The Starland Ball Room on June 3rd 2016, and will stop in 33 City’s including Philadelphia, Denver, Richmond, Dallas, and many more. For The official Tour Schedule Log On to  www.TheMilestoneTour.com.