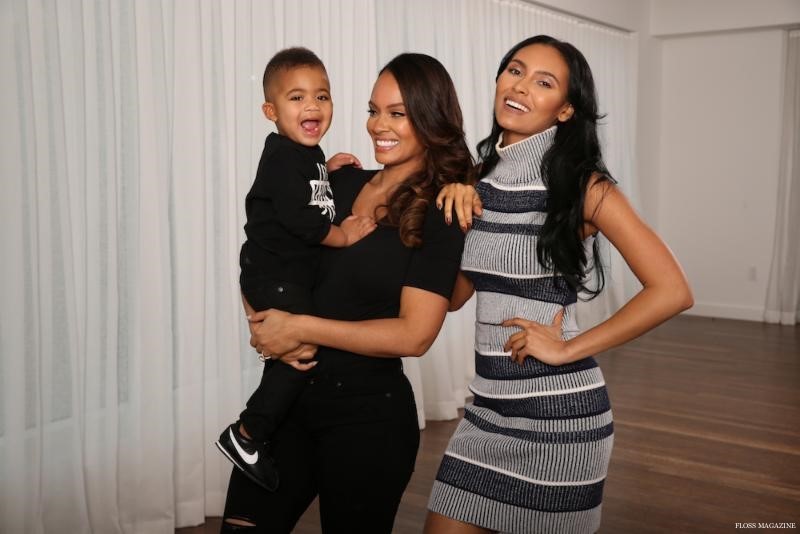 The premiere season of Livin’ Lozada (7/11/15 – 8/29/15) brought younger viewers to the network and was the highest-rated freshman season ever for an OWN docu-series for women 18-49.  The summer finale of Livin Lozada on August 29 ranked as one of the top two unscripted season finales in OWN history for women 25-54 (0.86 rating).

In this all-new season, Evelyn, her fiancé, L.A. Dodgers star Carl Crawford, and their toddler son, Leo, head back to their home in Arizona for the off-season. Tensions arise when Evelyn’s 22-year-old daughter, Shaniece, finds herself feeling alone in LA as she tries to launch her burgeoning modeling career, including a potential lucrative offer from Bow Wow. While mother and daughter work out some deep-seeded issues in their relationship through therapy, they’ll head to Houston to spend the holidays with Carl’s family, and venture back to their Bronx-roots in NYC, for an emotional sit-down with celebrity medium, John Edward. Finally, as the big 4-0 approaches for Evelyn, she begins to realize that her dream of conceiving another child with Carl may come with a series of seemingly insurmountable challenges.