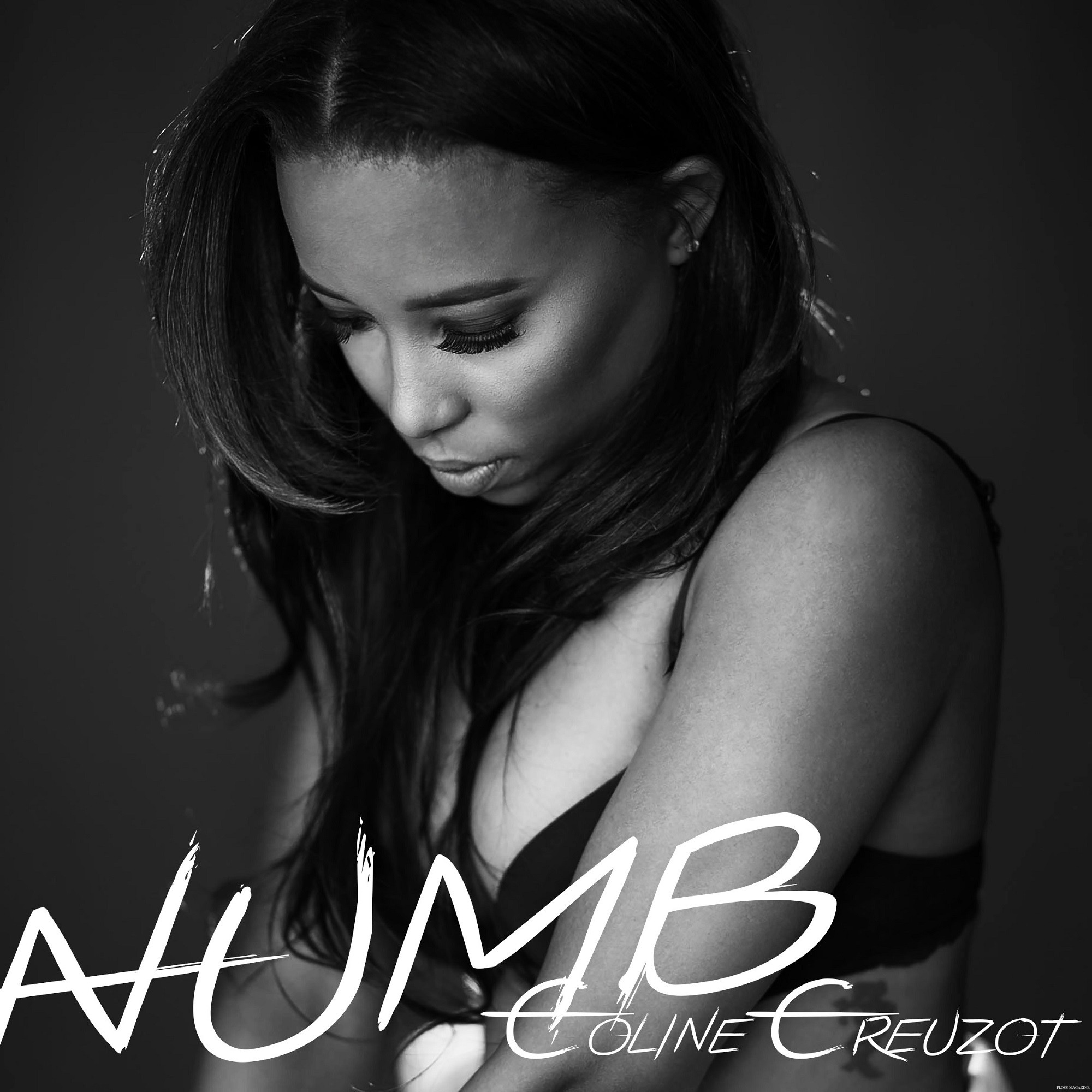 R&B songstress and Sony ATV songwriter Coline Creuzot is a versatile, do-it-all artist who writes songs for A-listers while holding down her own songwriting and recording career. 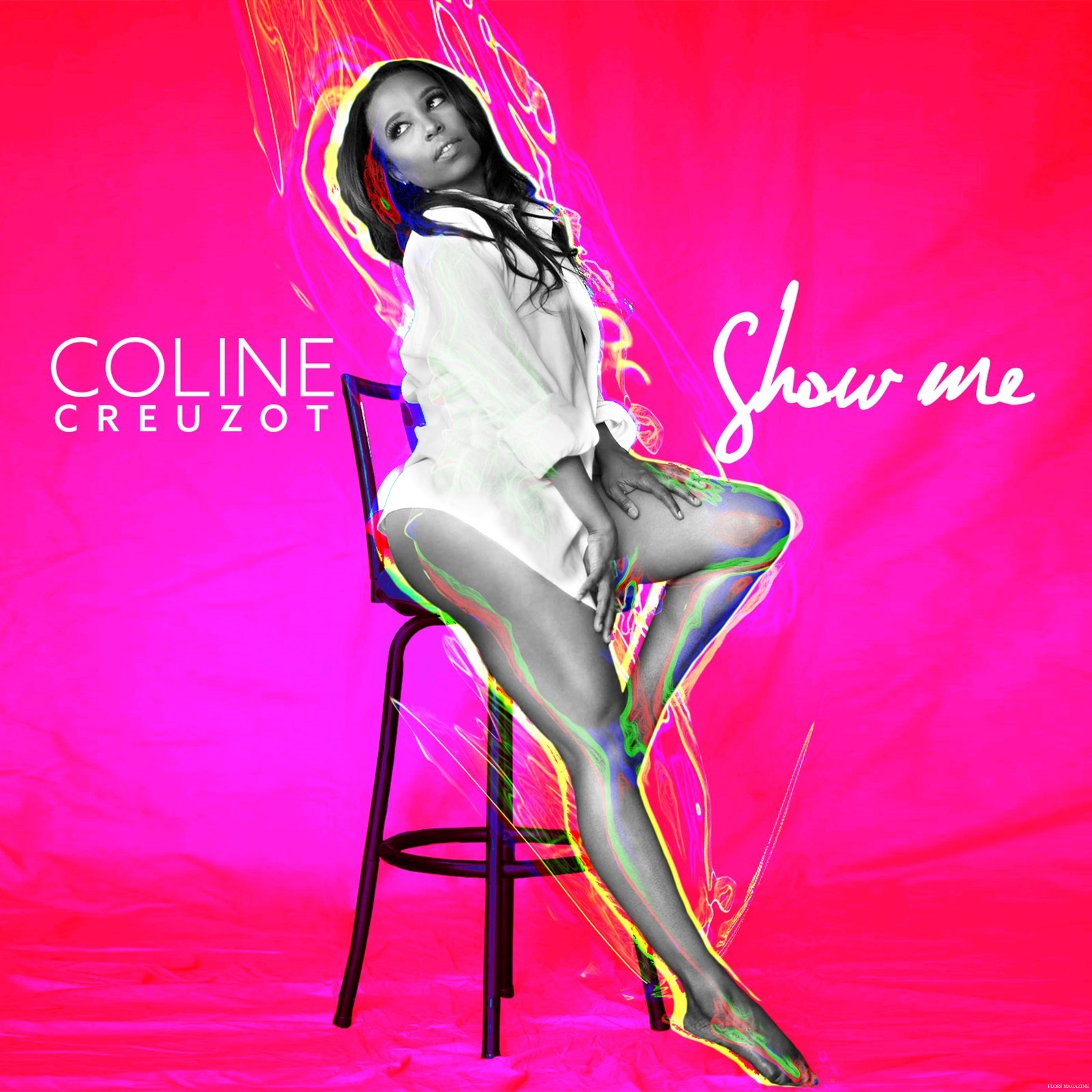 She is gearing up for the release of her two new tracks titled “Numb,” a heart wrenching breakup anthem bidding “bye bye” to a bad relationship and “Show Me,” a sultry invitational to “come get it.”  She tapped Grammy-nominated producer and frequent collaborator Happy Perez for these tracks.

Both singles drop tomorrow on iTunes.

When in LA, Coline is surrounded by her star-studded friends from childhood, Solange and Beyonce Knowles, whom she grew up with in Houston, Texas.