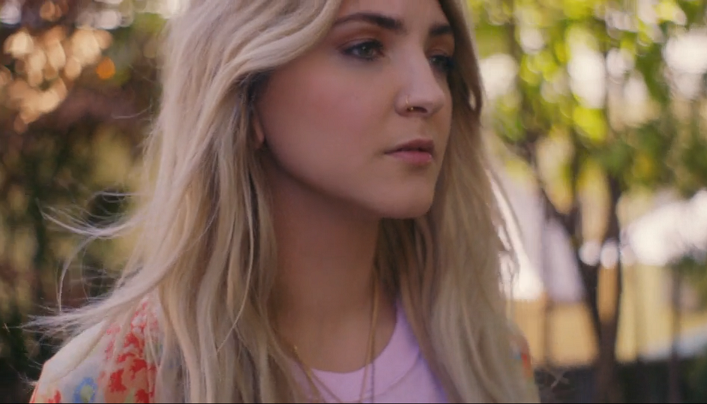 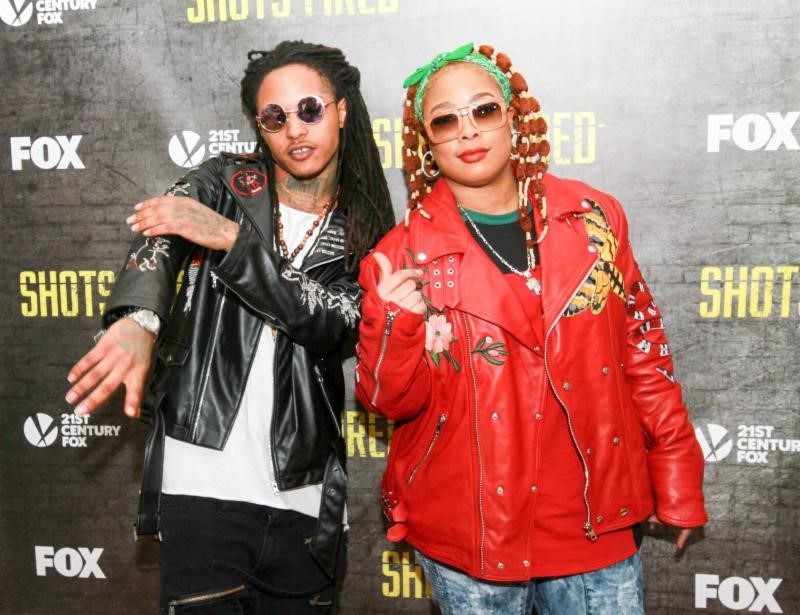 Pics From Shots Fired Screenings for Influencers in Atlanta & Nashville 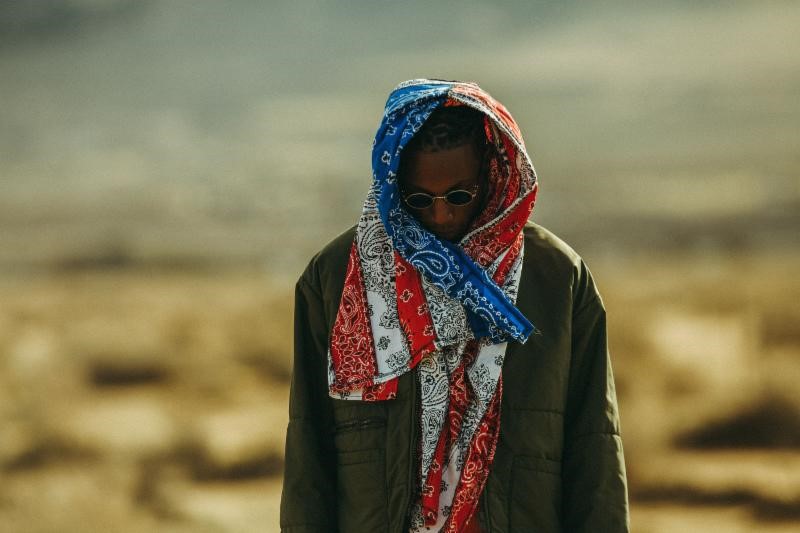 Joey Bada$$ announced his sophomore album and shared a trailer for the new project. All-Amerikkkan Bada$$, the follow up to 2015’s B4.Da.$$. which will be released on April 7th via Pro Era Records / Cinematic Music Group. To coincide with the announcement, Joey is back today to share a new music video for the lead single off […] 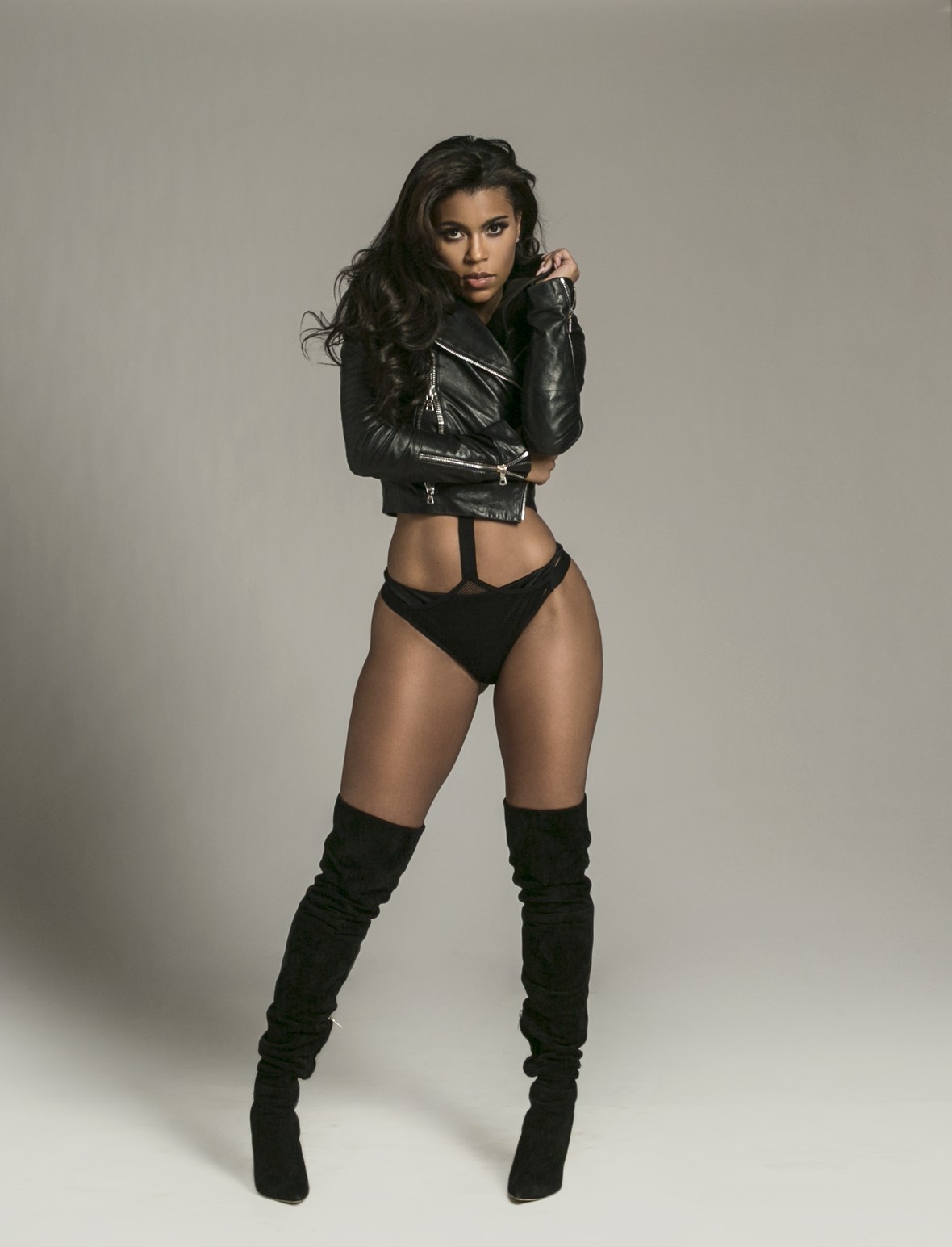 VH1 star, Sofi Green is much more than a pretty face. Her dynamic vocals and cut throat attitude make her a force to be reckoned with in today’s aggressive music industry. She recently performed her new single 98 MA$E’ on Love & Hip Hop New York. The song has since been released and will be […]

Since its April 29 release, tracks from DRAKE’s fourth full-length album Views [Young Money/Cash Money/Republic Records] have been streamed over 1 billion times in the U.S. – and it was done in only 3 weeks’ time. This makes for the second time he’s generated 1 billion streams on an album.   The GRAMMY® Award-winning multiplatinum artist holds […]

The Greatest, Muhammad Ali has passed at 74

He who is not courageous enough to take risks will accomplish nothing in life – Muhammad Ali After battling with Parkinson’s disease for over 32 years, Muhammad Ali The three-time World Heavyweight Champion boxer has passed away at the age of 74.   Born Cassius Marcellus Clay on Jan. 17, 1942 in Louisville, Kentucky, […]

GRAMMY®-nominated award-winning multiplatinum superstar Fetty Wap released a video for his latest single, titled Wake Up. The single which is available now at all digital retailers, is taken from his anxiously awaited sophomore album scheduled to drops this Fall via RGF/300 Entertainment.  The Wake Up video directed by Alan Del Rio Ortiz is being called Fetty’s most dynamic, distinct, and definitive visual […]

Grammy-winning Recording Artist Faith Evans returned to her New Jersey hometown to help kick off an event celebrating the 350th anniversary of the city’s founding. Evans headlined the first night of the Founders Day Festival, at the Newark Symphony Hall on Friday night for a free concert to kick-start the Founders Weekend Festival. Her triumphant return home was […]

R&B songstress and Sony ATV songwriter Coline Creuzot is a versatile, do-it-all artist who writes songs for A-listers while holding down her own songwriting and recording career. She is gearing up for the release of her two new tracks titled “Numb,” a heart wrenching breakup anthem bidding “bye bye” to a bad relationship and “Show Me,” a sultry invitational to “come get it.”  She tapped Grammy-nominated producer and frequent collaborator Happy Perez for […]

Ngo (pronounced En­-Go) is a modern-day renaissance man. He has built a thriving career in no fewer than four fields. He is a two­-time Golden Gloves winning boxer, the most downloaded black male model of all time, a successful film and television actor, and the go­-to personal trainer for some of the fashion and entertainment […]

The Atlanta Alumnae Chapter of Delta Sigma Theta Sorority, Incorporated will host The Delta Sigma Theta International Film Festival, Housed In Strength & Dignity on Saturday, April 30, 2016 at the Shirley A. Massey Executive Conference Center. Actress/Singer Soror Sheryl Lee Ralph, a member of the sorority, is the 2016 Ambassador and judge for the […]

Video: Pentatonix IF I EVER FALL IN LOVE FT. Jason Derulo

Since bursting onto the scene in 2011, multi-platinum selling recording artist Pentatonix have sold more than 3.2 million albums in the U.S. alone, won 2 Grammy Awards, sold out venues worldwide, amassed over 1.5 billion views on their YouTube channel with over 10.3 million subscribers and appeared in the feature film Pitch Perfect 2.  Their […]

Barrett-Jackson, The World’s Greatest Collector Car Auctions®, is assembling an impressive Supercar Showcase for its 14th Annual Palm Beach Auction from April 8-10, 2016, at the South Florida Fairgrounds. Among the top supercars in Palm Beach are 2004 and 2005 Porsche Carrera GTs and a 2006 Ford GT Heritage Edition with less than 5 actual […]

In a recent interview on Dame Dash’s radio program, Grammy award-winning recording artist Faith Evans reveals she is “in the finishing stages” of a collaborative album with her late husband Notorious B.I.G. Entitled: The King & I. Evans added that she’s been working with Biggie’s mom Voletta Wallace. If he was alive, I know we would’ve […]

After decades of sales, star making, philanthropy, and career management, 2016 has been the year when Grammy Award-winning executive producer Mathew Knowles brings it all together. With the number #1 bestselling success of his book, The DNA of Achievers: 10 Traits of Highly Successful Professionals, Knowles has hit the road sharing his winning strategies for […]

Judith Hill, From The OscarR-Winning Film 20 Feet From Stardom, Steps Out Front And Signs To The Cherry Party/Sony Music

Praised By Rolling Stone For Her Seasoned, Soulful Sound, Hill Is In The Studio, Recording Her Debut   After a myriad of appearances in support of 20 Feet From Stardom – including The Ellen DeGeneres Show, The Arsenio Hall Show and the MusiCares Person of the Year concert – Judith Hill is turning her attention to her debut album, […]