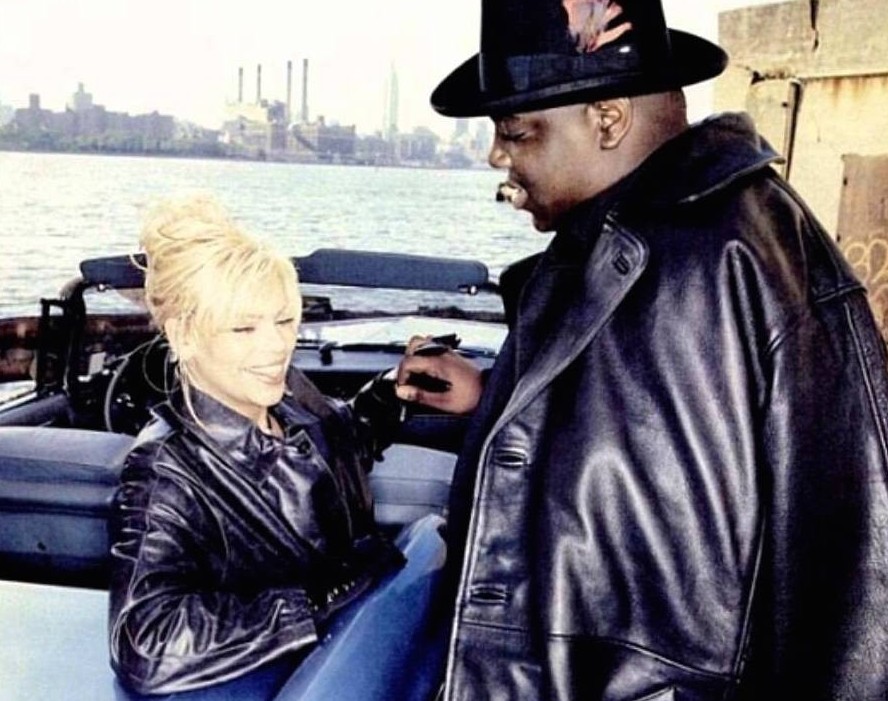 In a recent interview on Dame Dash’s radio program, Grammy award-winning recording artist Faith Evans reveals she is “in the finishing stages” of a collaborative album with her late husband Notorious B.I.G. Entitled: The King & I.

Evans added that she’s been working with Biggie’s mom Voletta Wallace. If he was alive, I know we would’ve done something like this but the way it’s coming together, the way I’m using his vocals, it’s just giving his stuff new life. I think people are gonna really enjoy it.

Beyond the Duets album, Faith also plans to perform live in hologram form. “We actually are in development with a hologram,” Evans explained, adding that she hopes to debut it in the first video for the album, “and maybe use it a little bit performing live. But that depends on a lot of things.” 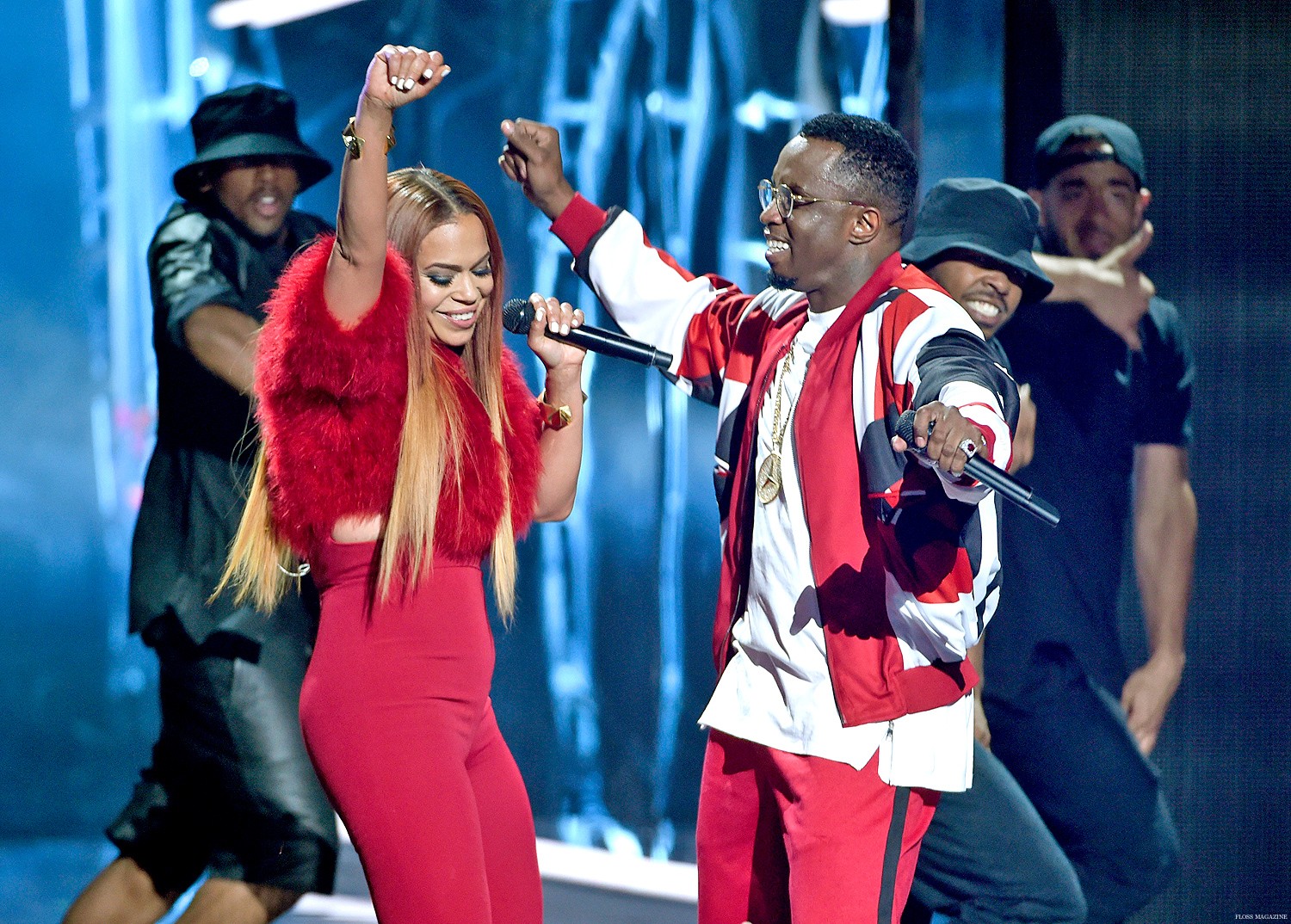 In related news, Diddy announced a one-night-only tribute concert to the Notorious B.I.G., set for May 20th at Brooklyn’s Barclays Center. Dubbed as “Bad Boy Family Reunion,” the evening will feature a reunion of Diddy and the Family, including: Faith Evans, Jay Z, Mary J. Blige, Mase, and more.