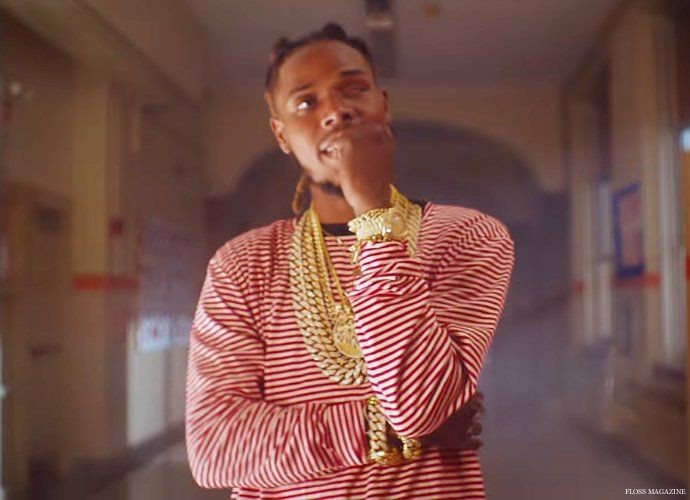 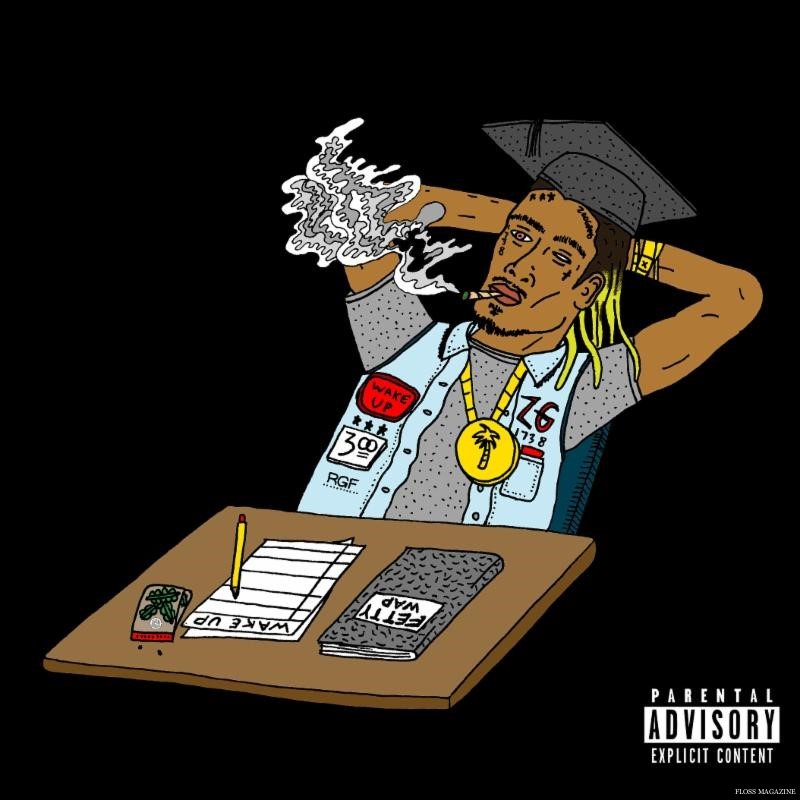 GRAMMY®-nominated award-winning multiplatinum superstar Fetty Wap released a video for his latest single, titled Wake Up. The single which is available now at all digital retailers, is taken from his anxiously awaited sophomore album scheduled to drops this Fall via RGF/300 Entertainment.

The Wake Up video directed by Alan Del Rio Ortiz is being called Fetty’s most dynamic, distinct, and definitive visual yet. Beginning with the squeal of an alarm clock, Fetty goes through a tripped-out day at his old alma mater Eastside High – which the classic film Lean On Me was based on. The song’s woozy vibe immediately intoxicates as he performs throughout the school’s halls. 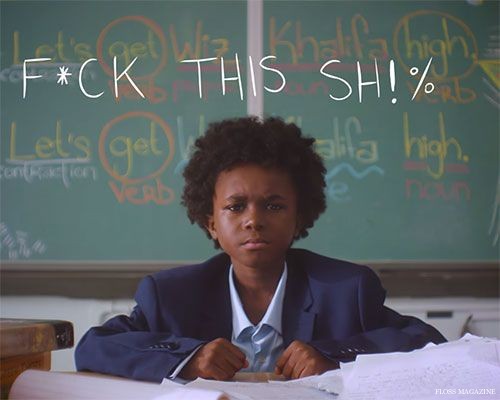 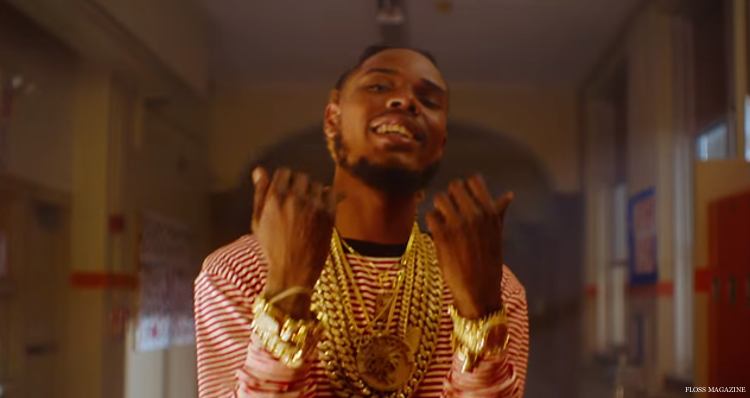 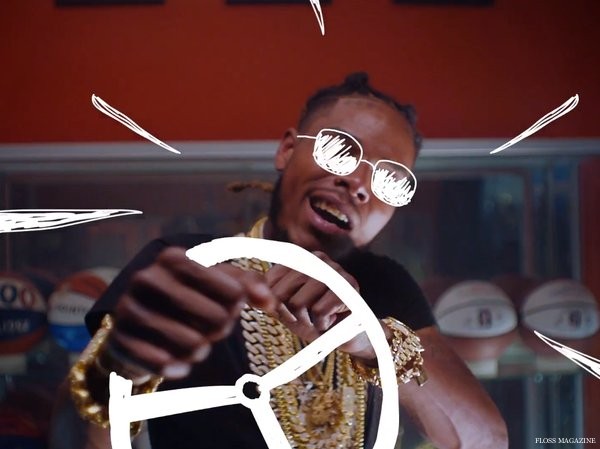 It’s been another massive month for him. He was nominated for a whopping eleven categories and took home Top New Artist at the 2016 Billboard Music Awards, won Best New Artist at the iHeartRadio Awards, while he received a nomination for Best Male Hip Hop Artist at the 2016 BET Awards – airing Sunday, June 26 at 8pm ET. In addition, he headlines the BET Experience concert alongside Usher, Bryson Tiller, Lil Wayne, 2 Chainz, Ty Dolla $ign, Katt Williams, Mike Epps, and The Roots.