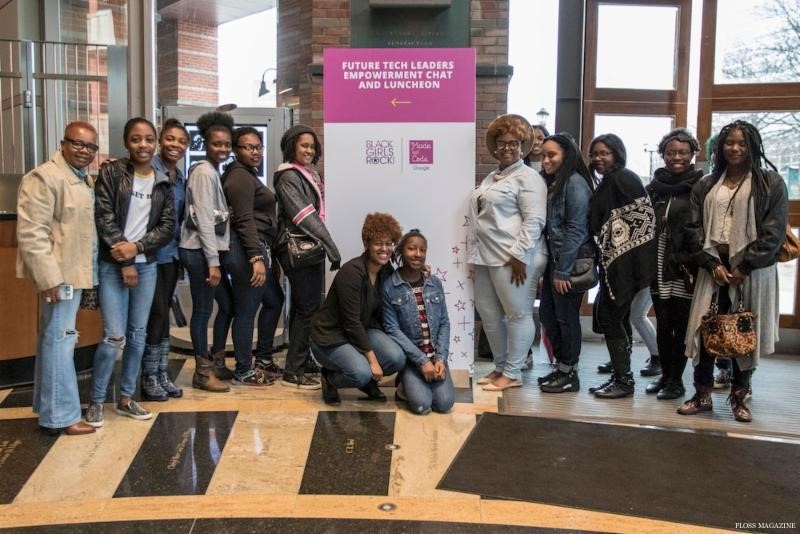 The program included surprise celebrity guest actress Tatyana Ali. Google’s Valeisha Butterfield Jones served as the MC. The goal of the program was to inspire young Black girls to follow their dreams and consider coding as a career path. 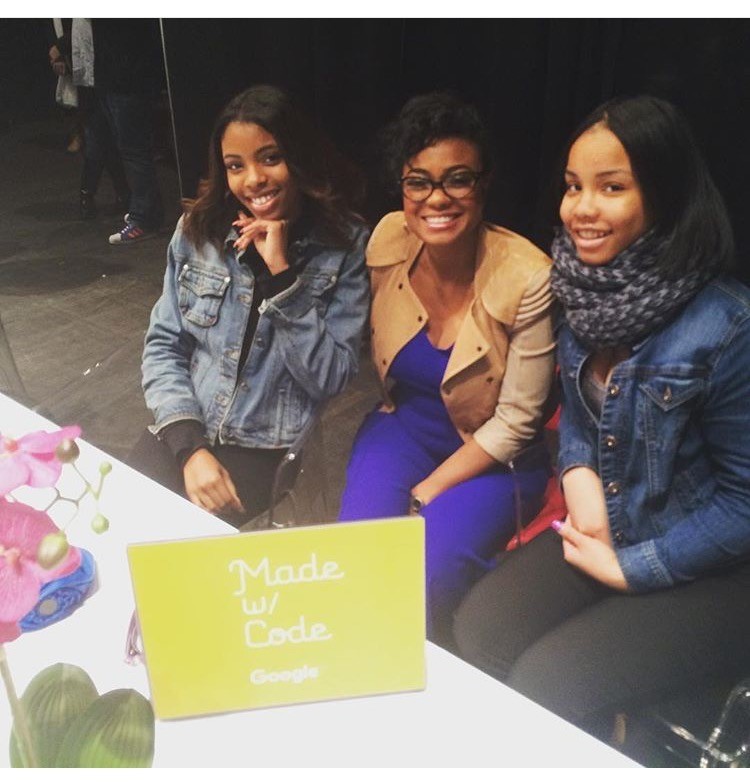 Tatyana Ali with guests at the Girls Rock Tech! Summit 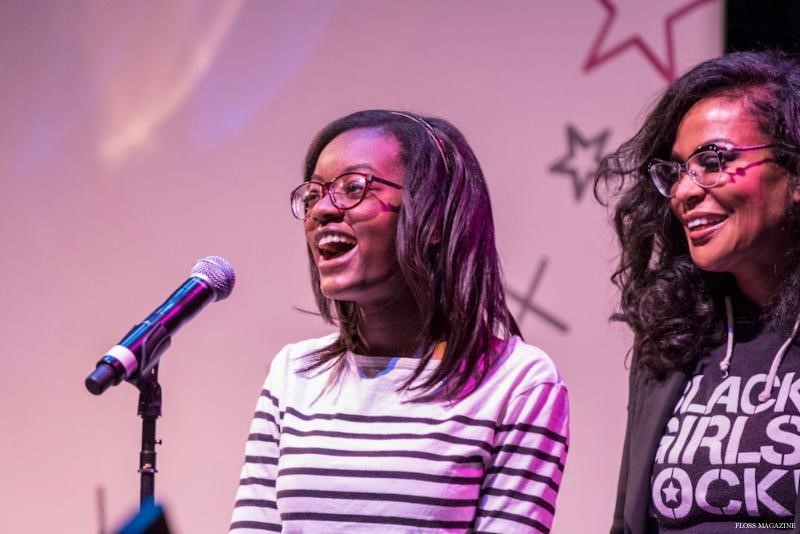 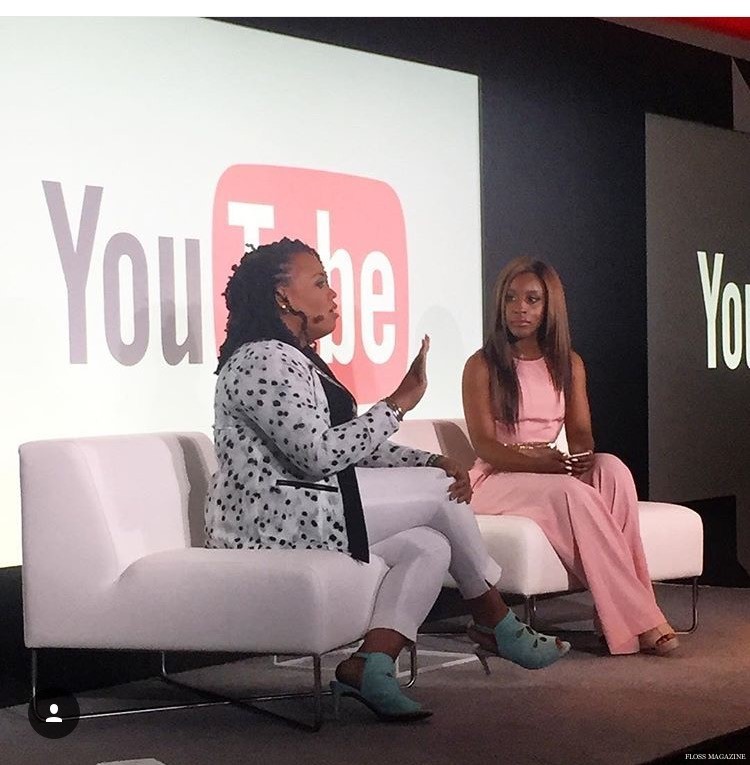 On the west coast, Youtube hosted the first-ever Black Creators Event with one hundred Black Youtube creators from across the country. The program provided a platform for creators to connect with each other and to learn from seasoned vets, including; beauty maven Lisa Price, Black Lives Matter activist DeRay McKesson, powerhouse TV/film director Mara Brock Akil, comedian Wanda Sykes and others. The program advanced the goal to galvanize black leaders, including those in the technology space. 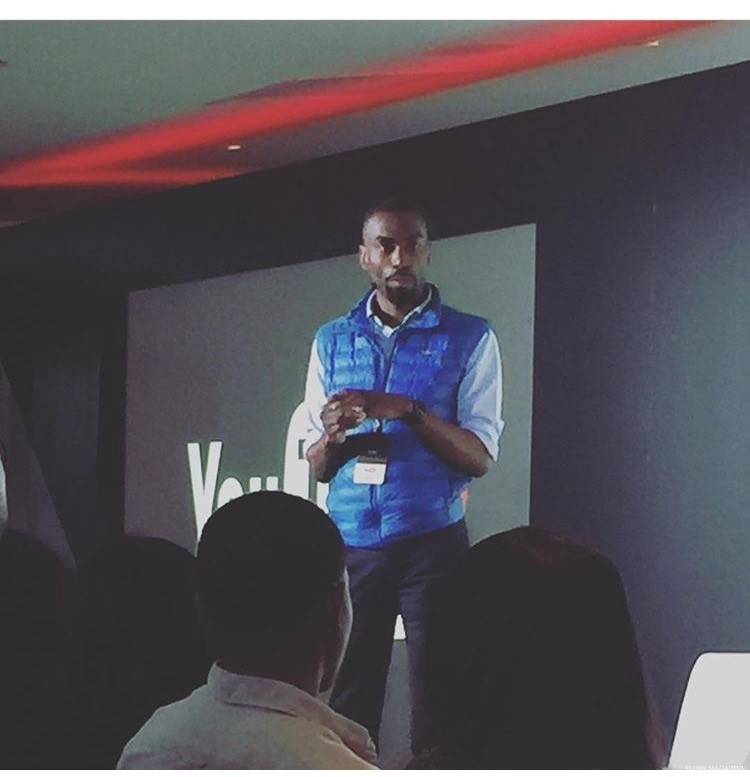 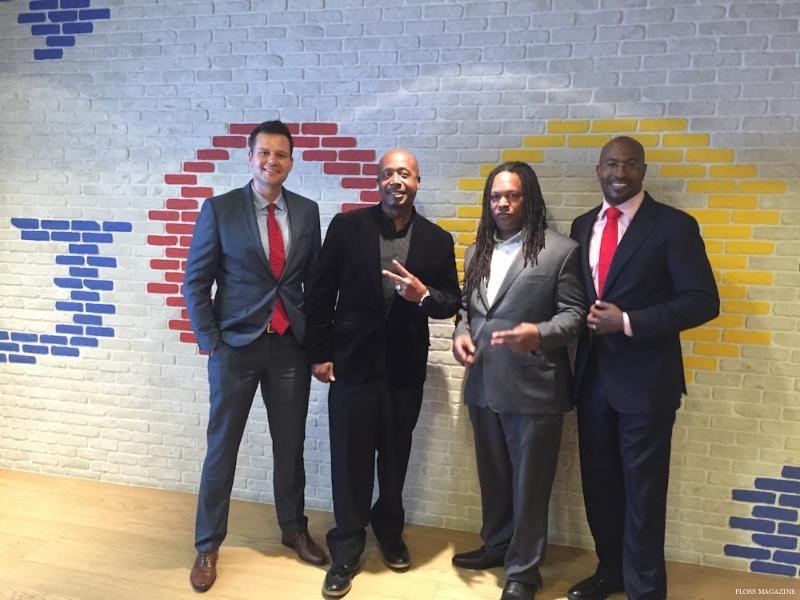 In Washington D.C., Google hosted a dinner for formerly incarcerated Americans and their families. The energy in the room was magnetic and attendees walked away even more inspired to use technology to tell the stories of their families still behind bars. In addition, the formerly incarcerated individuals in attendance were non-violent offenders and yet, shared stories of experiencing prison sentences of 10 to 25 years, ripping them away from their children and families who needed them most. Many leaders and celebrities including MC Hammer were in attendance. 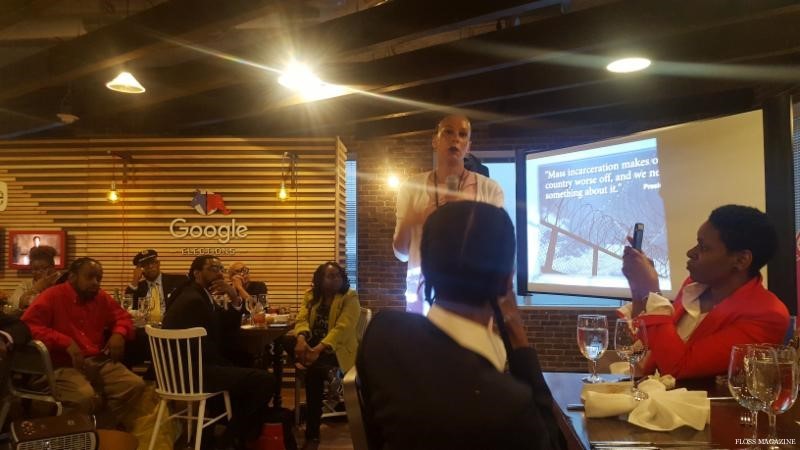