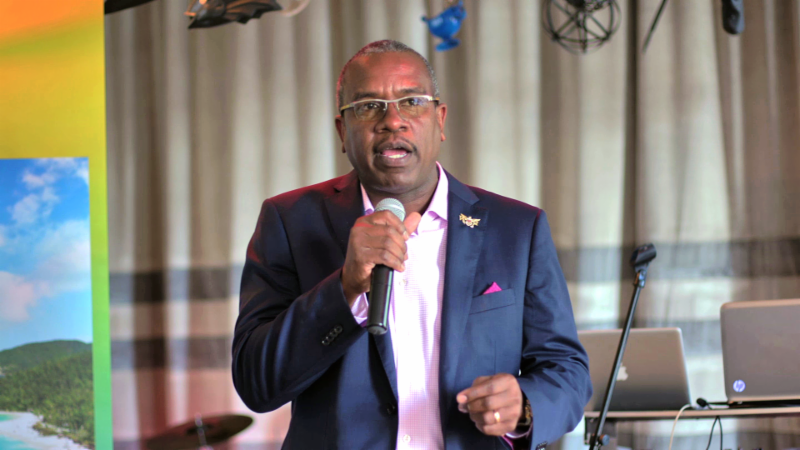 The U.S. Virgin Islands is determined to position itself as the number one tourism destination in the Caribbean by employing robust public-private partnerships. Recently installed U.S. Virgin Islands Governor Albert Bryan, Jr., who led the Territory’s delegation to Seatrade Cruise Global in Miami last week, made the declaration during discussions with leaders of the cruise line industry when he also shared news of the Territory’s tourism developments.

Speaking at a welcome reception hosted by the Florida-Caribbean Cruise Association (FCCA), Governor Bryan said “as we build this new Virgin Islands product and we recover from two hurricanes, our main push is to make St. Thomas the premier port in the Virgin Islands, to (solidify) an identity for St. Croix, whether it’s in Christiansted with our small cruise ship industry or in Frederiksted with the expansion of our port and what we are doing in (the) town.”

The Governor said positioning the U.S. Virgin Islands as the premier destination in the Caribbean requires continued investment in the Territory’s infrastructure and its people. He said it was important that Virgin Islanders understand the importance of tourism, explaining that the industry’s continued contribution to GDP is dependent on high levels of customer service.

To remain competitive, the U.S. Virgin Islands has embraced public-private partnerships, is looking at creative ways of securing financing, and is examining the addition of new ports of call to the Territory’s harbors. “We cannot do that without the support of the FCCA and all our tourism partners, whether they’re in aviation or the cruise (sector),” Governor Bryan said. 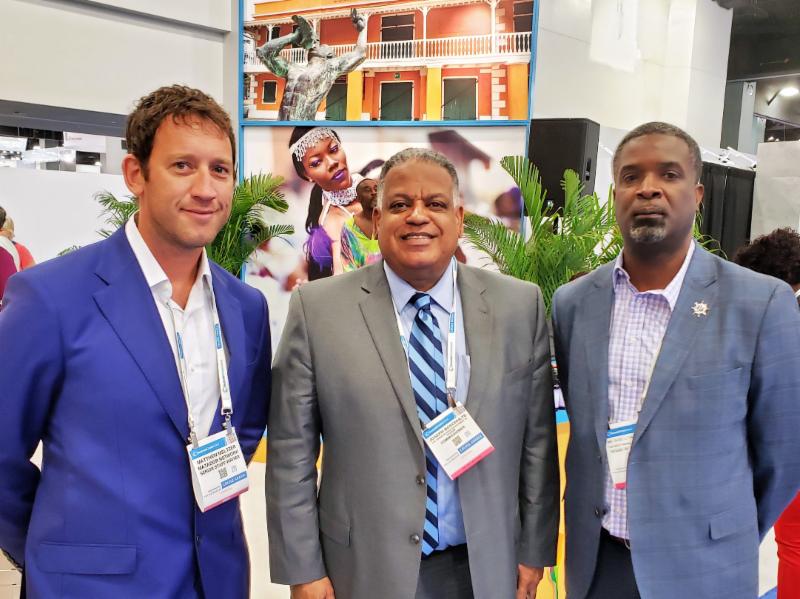 “Working with the cruise industry is a commitment. It’s a partnership. But together, the economic impact that we deliver to the destinations is unparalleled,” said FCCA President Michele Paige. “We are not only your friend …  we’re your partner,” she told Governor Bryan and Commissioner of Tourism Designee Joseph Boschulte during the reception. Developing “win-win situations”, she declared, was critical to the partnership.

While in Miami, Commissioner Designee Boschulte, who is Chairman of The West Indian Company Limited and a board member of the Virgin Islands Port Authority, held several meetings with cruise ship executives on plans to upgrade the Territory’s ports and to enhance the visitor experience. 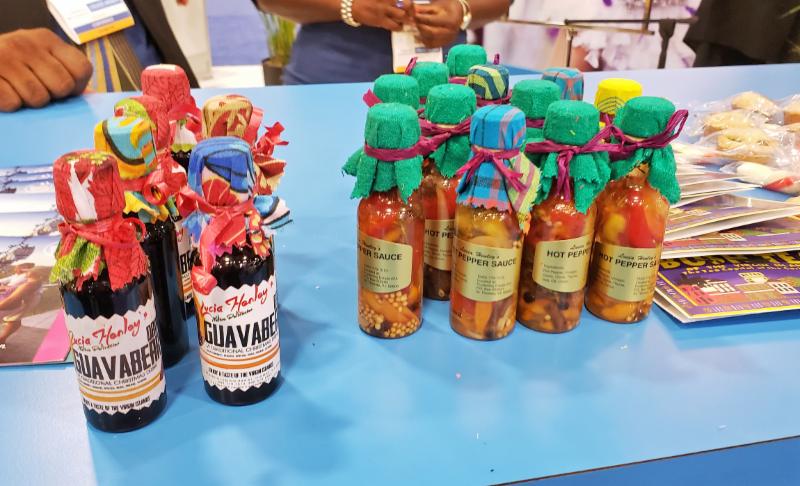 At a travel industry luncheon – attended by members of the media, travel agents and meeting planners – the commissioner shared positive developments taking place across the sector, from airlift and accommodations to cruise port developments and arrivals, which have now returned to pre-storm levels.

The tourism leader, who appeared on NBC’s “6 in the Mix” during his visit, also had media appointments with representatives of Caribbean Journal, Cruise Critic, Food & Wine, Prevue, Recommend, Skift, The New York Times, Thrillist, and Travel + Leisure. 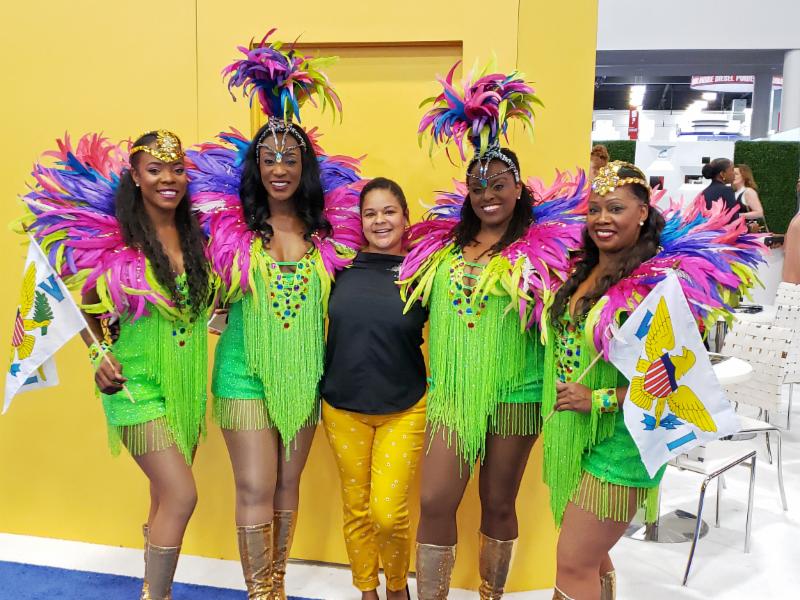 (Above: The Caribbean Ritual Dancers were a hit at Seatrade in Miami)

In Miami, the USVI delegation displayed the culture of the Territory through a live performance by Virgin Islands musician Pressure Busspipe, vibrant steel pan music, a mocko jumbie, carnival dancers and authentic Virgin Islands products, ranging from candies and guavaberry to bush tea and pepper sauce.