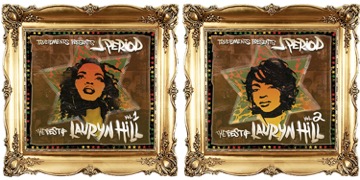 DJ/Producer J.PERIOD debuts Volume 2 of his award-winning homage to Hip Hop and R&B icon, Ms. Lauryn Hill, on Apple Music today.  Now available in its entirety ( Vol. 1 debuted Feb 14 ), the project is a love letter to a transcendent artist whose boundless talents  still  make her the standard against which all other rapper/singers are measured, to […] 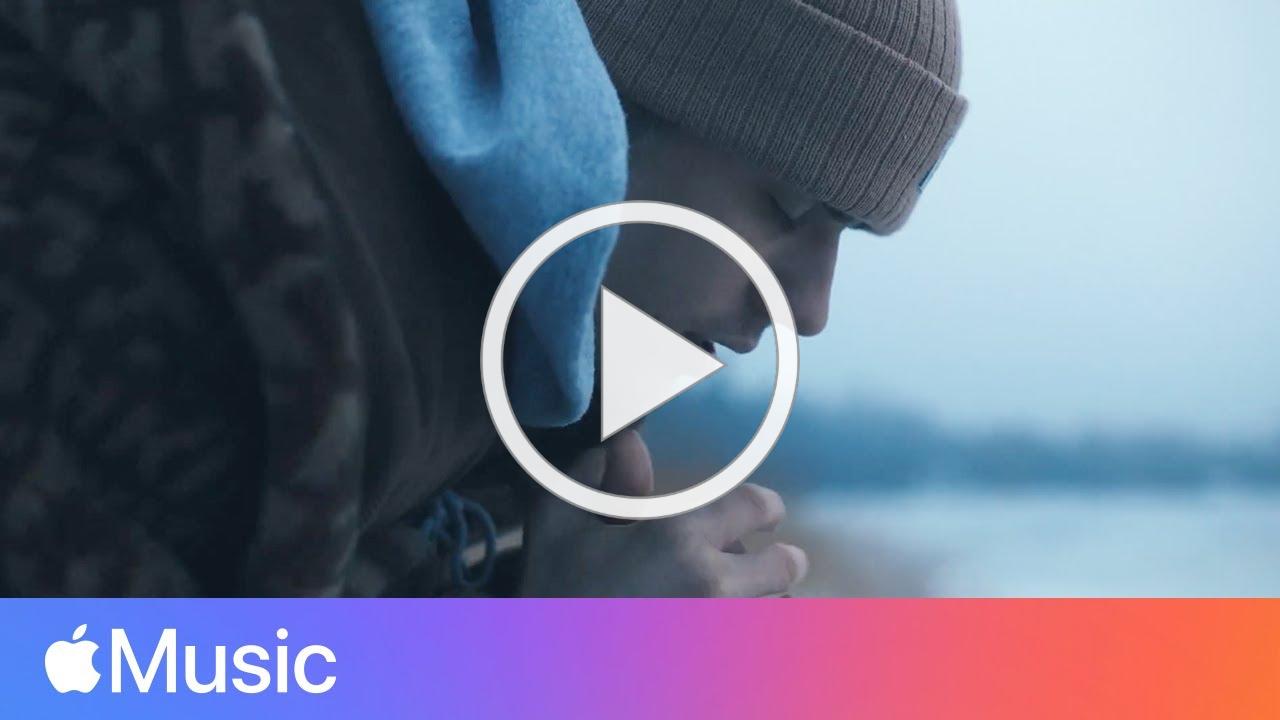 Justin Bieber just dropped a brand new music video for “Changes” exclusively on Apple Music. From the creative minds of Justin Bieber and director Michael D. Ratner, this is the exclusive visual given to Apple Music for the hit title track off of CHANGES, Justin’s seventh #1 worldwide album at just 25 years old (making him […] 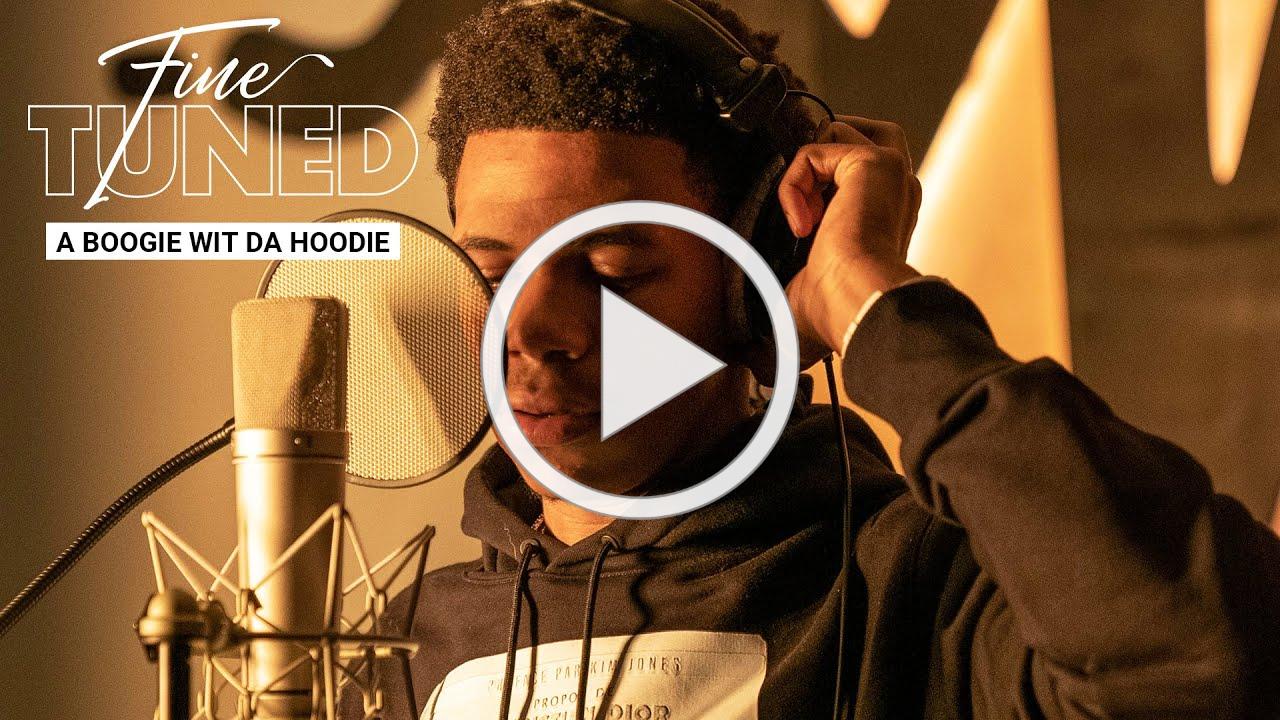 Keeping up a tradition of innovative, exclusive performances and content, preeminent artist-first music streaming platform Audiomackwelcomes multiplatinum New York rap superstar A Boogie Wit Da Hoodie as its latest “Fine Tuned” artist. As part of this one-of-a-kind feature, rappers break down some of their most notable hits in an intimate performance, reimagining the structure and style all at once. This […] 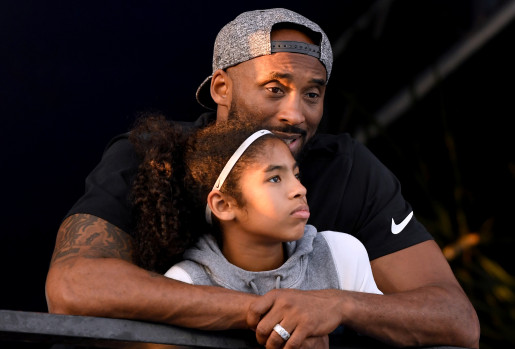 TIDAL is honored to bring the Celebration of Life for Kobe and Gianna Bryant to fans across the globe via livestream. Check it out below. 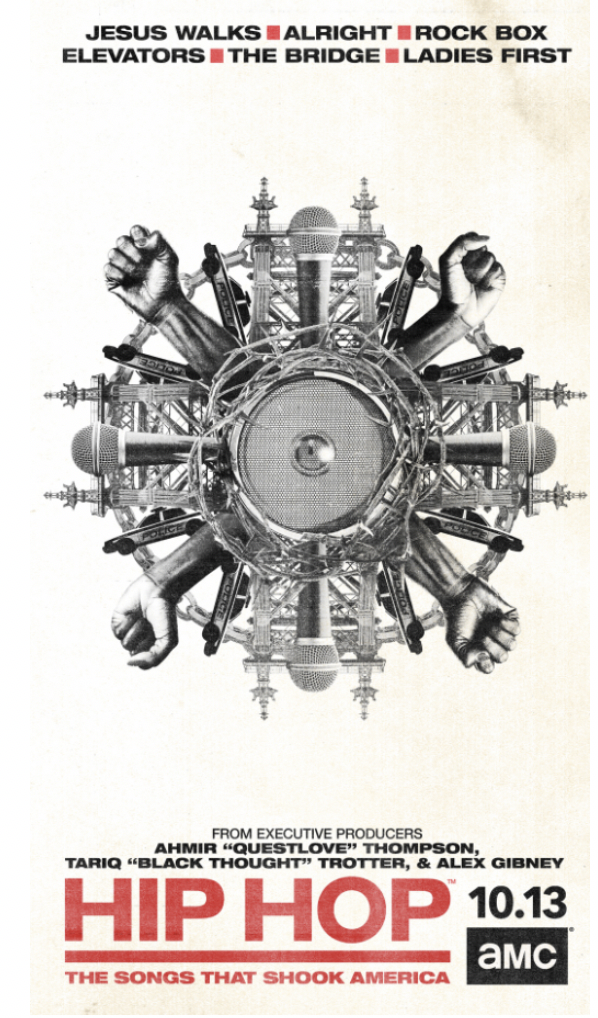 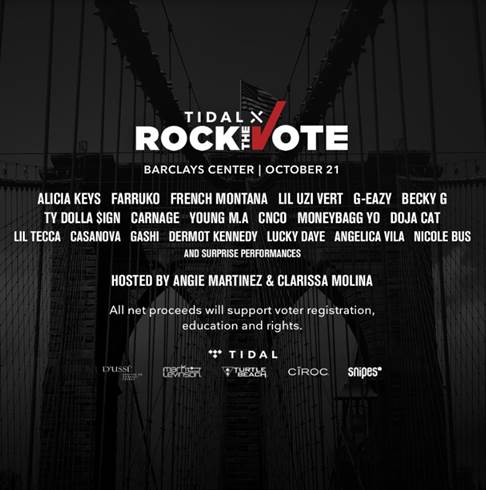 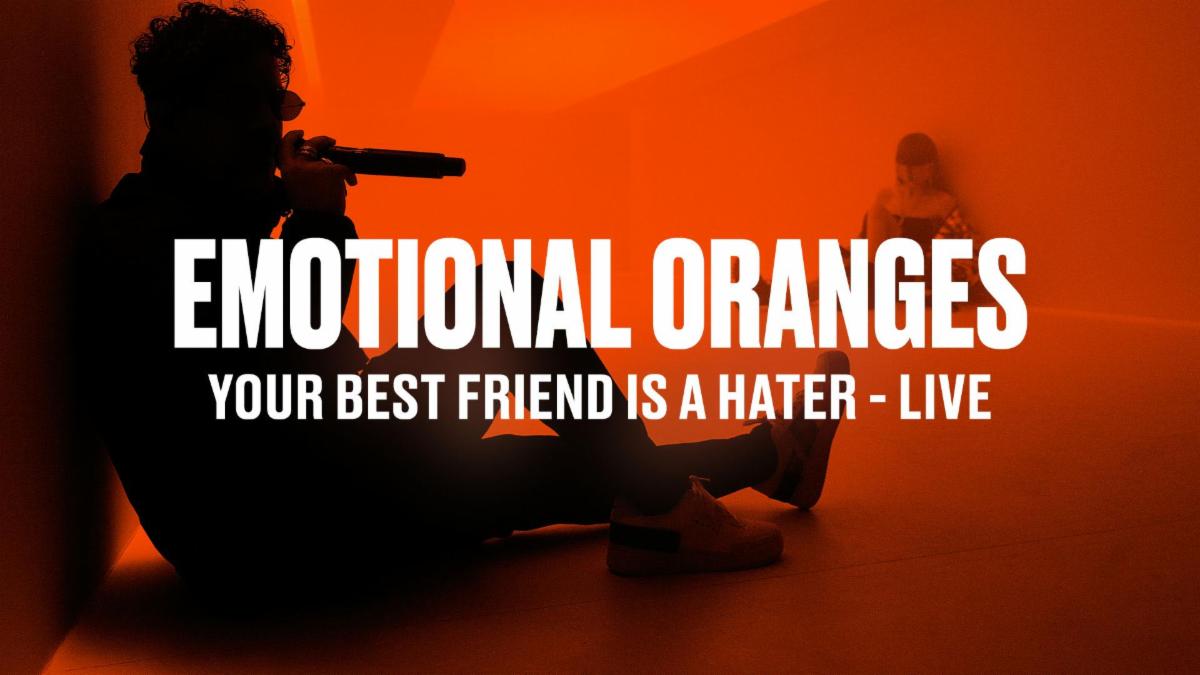 Vevo announces the release of Emotional Oranges’ DSCVR performances for “Your Best Friend is a Hater” and “Personal.” Vevo DSCVR focuses on the development of emerging artists, through performance content and careful curation. Vevo has a long history of helping emerging artists break through to new and wider audiences. WATCH “PERSONAL” BELOW WATCH “YOUR BEST FRIEND […] 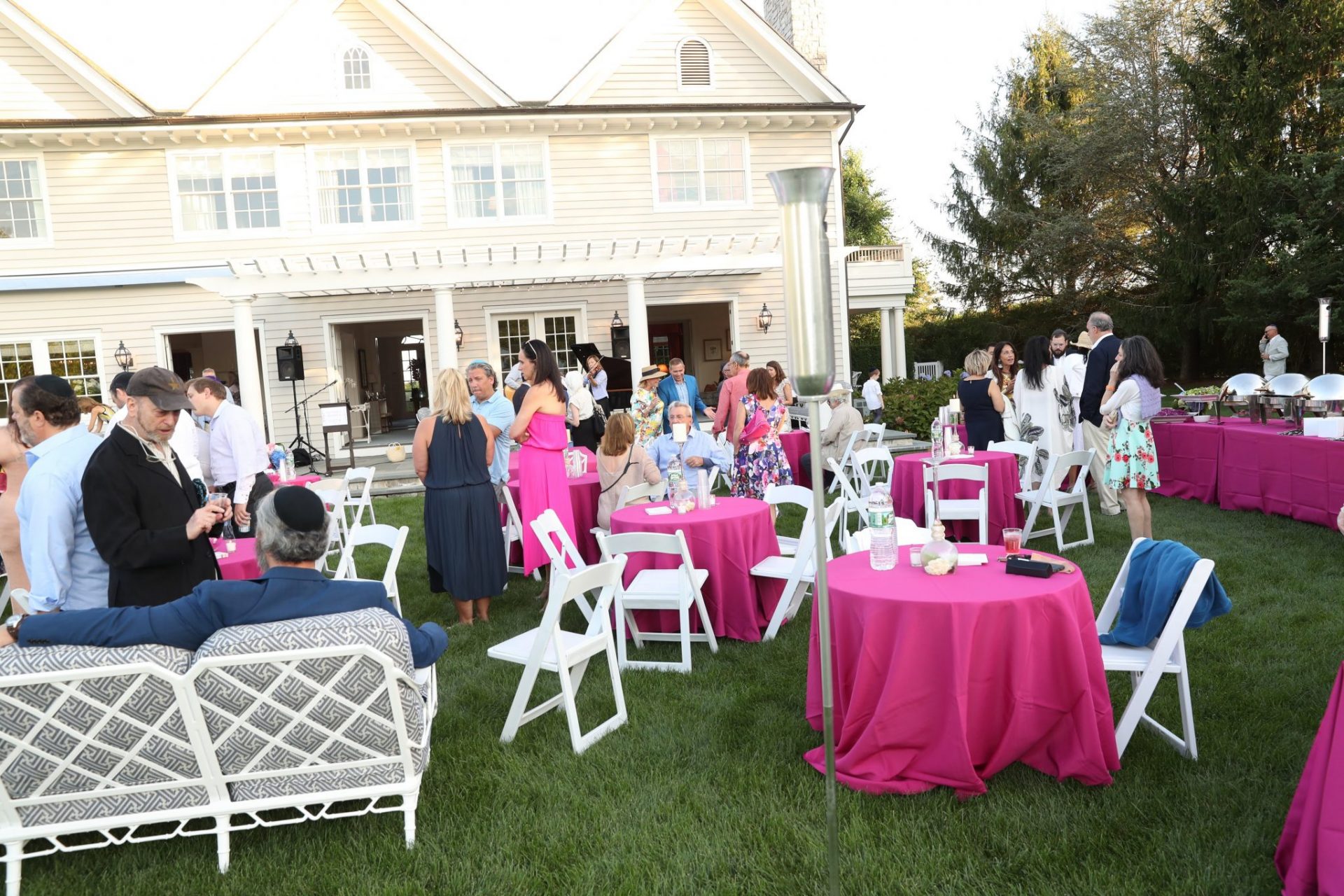 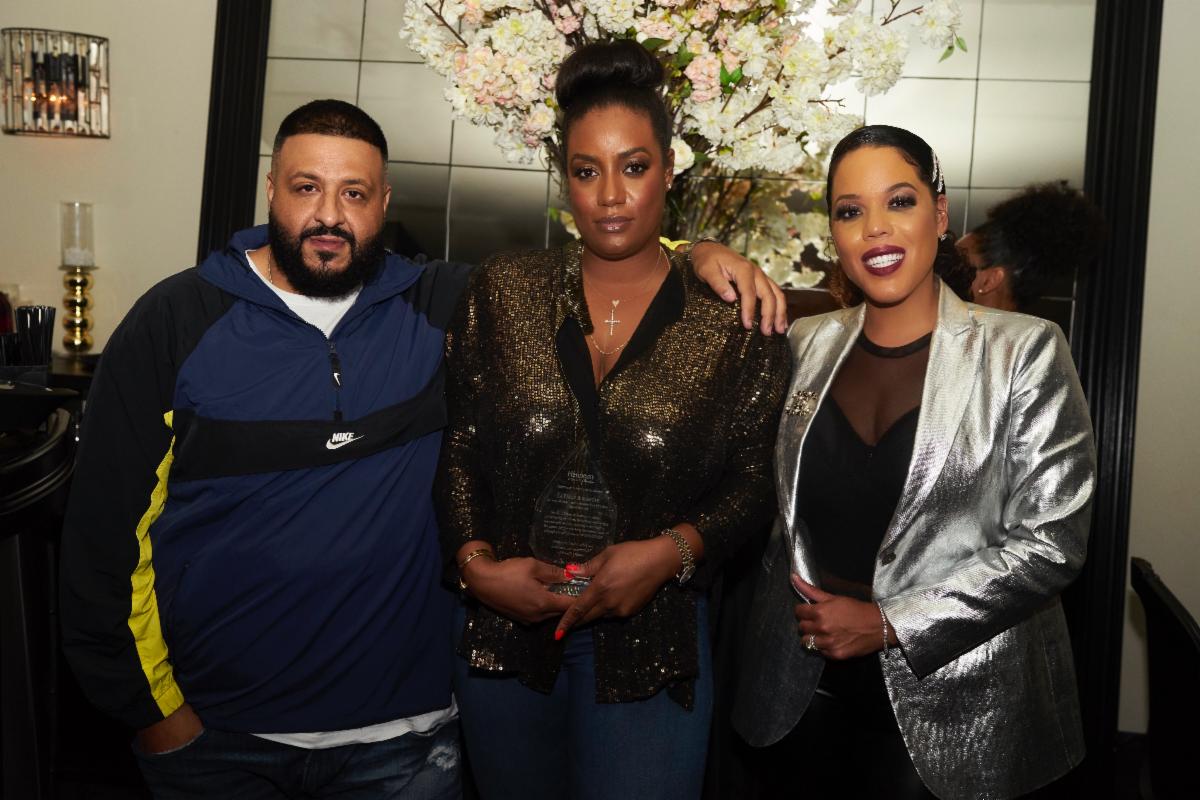 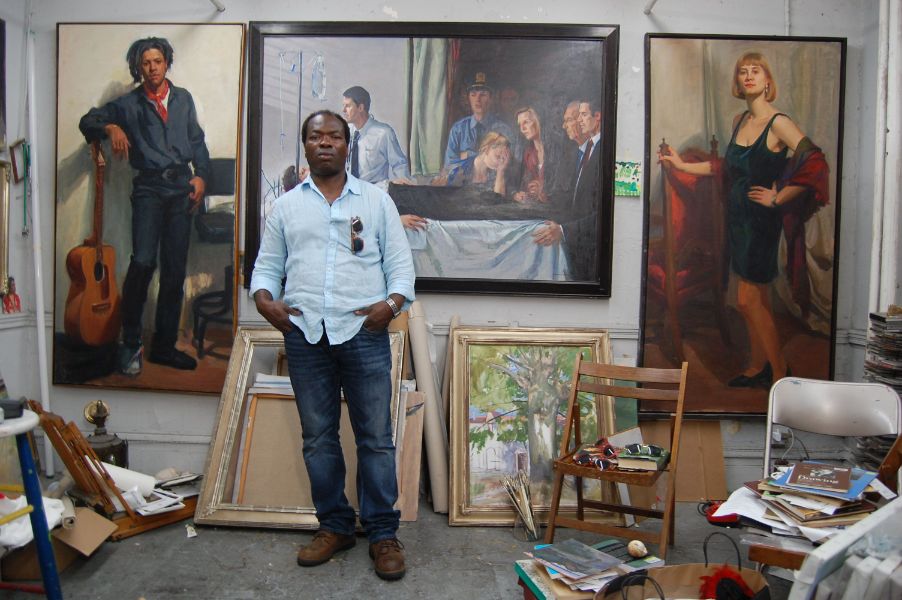 In the 21st Century art world, Ghanaian-born painter Samuel Adoquei follows the historical tradition of creative minds who challenged themselves in unfamiliar territory.  After coming to America, Adoquei spent what seemed like limitless time improving his skills. His perseverance and determination would lead him to become the first African artist to serve on the faculty of all […] 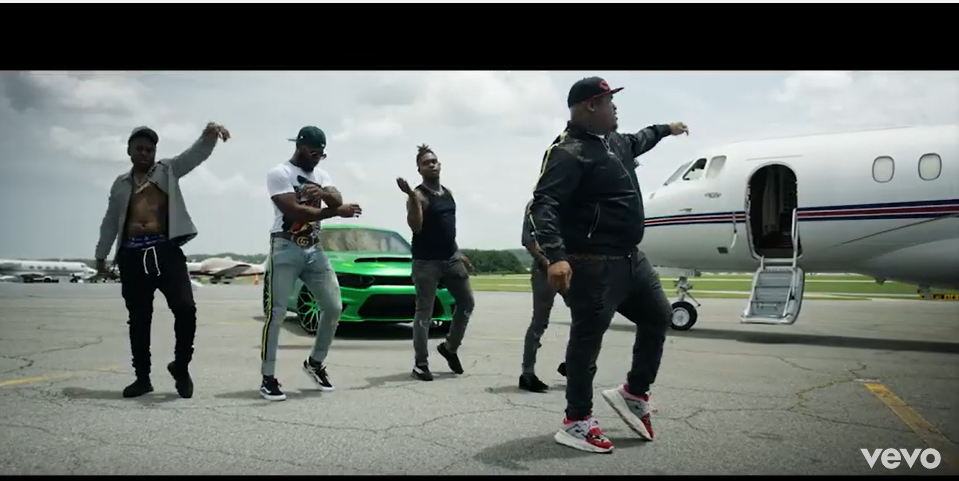 Rapper Duke Deuce grew up in the studio with his dad Duke Nitty (who produced the Memphis classic “S.O.U.T.H. Parkway” by Gangsta Blac). Seeing so many artists go in and out of his dad’s studio as a kid, Duke knew he had to be a rapper – there was no back up plan. He’s the […] 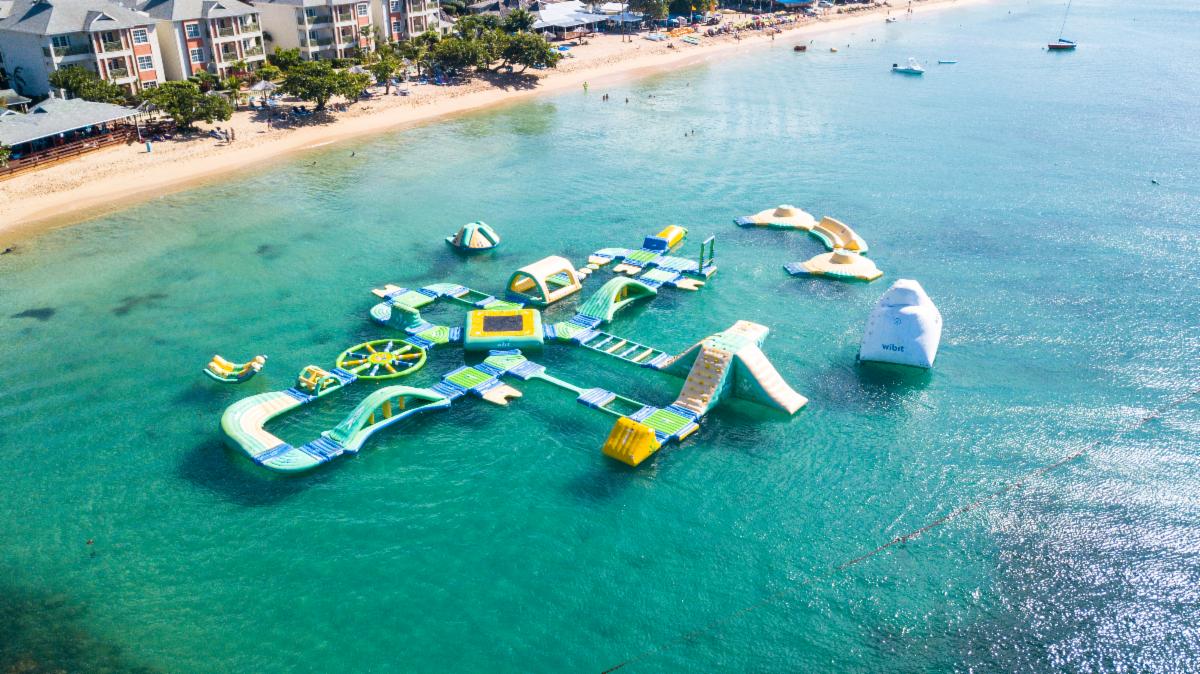 Over 100,000 visitors have splashed into Bay Gardens Resorts’ Splash Island Water Park since it opened four years ago off the acclaimed Reduit Beach in St. Lucia.   Julianna Ward-Destang, the water park’s managing director and the brains behind the acclaimed attraction , thanked its customers for their support since the opening day, not least since they have […] 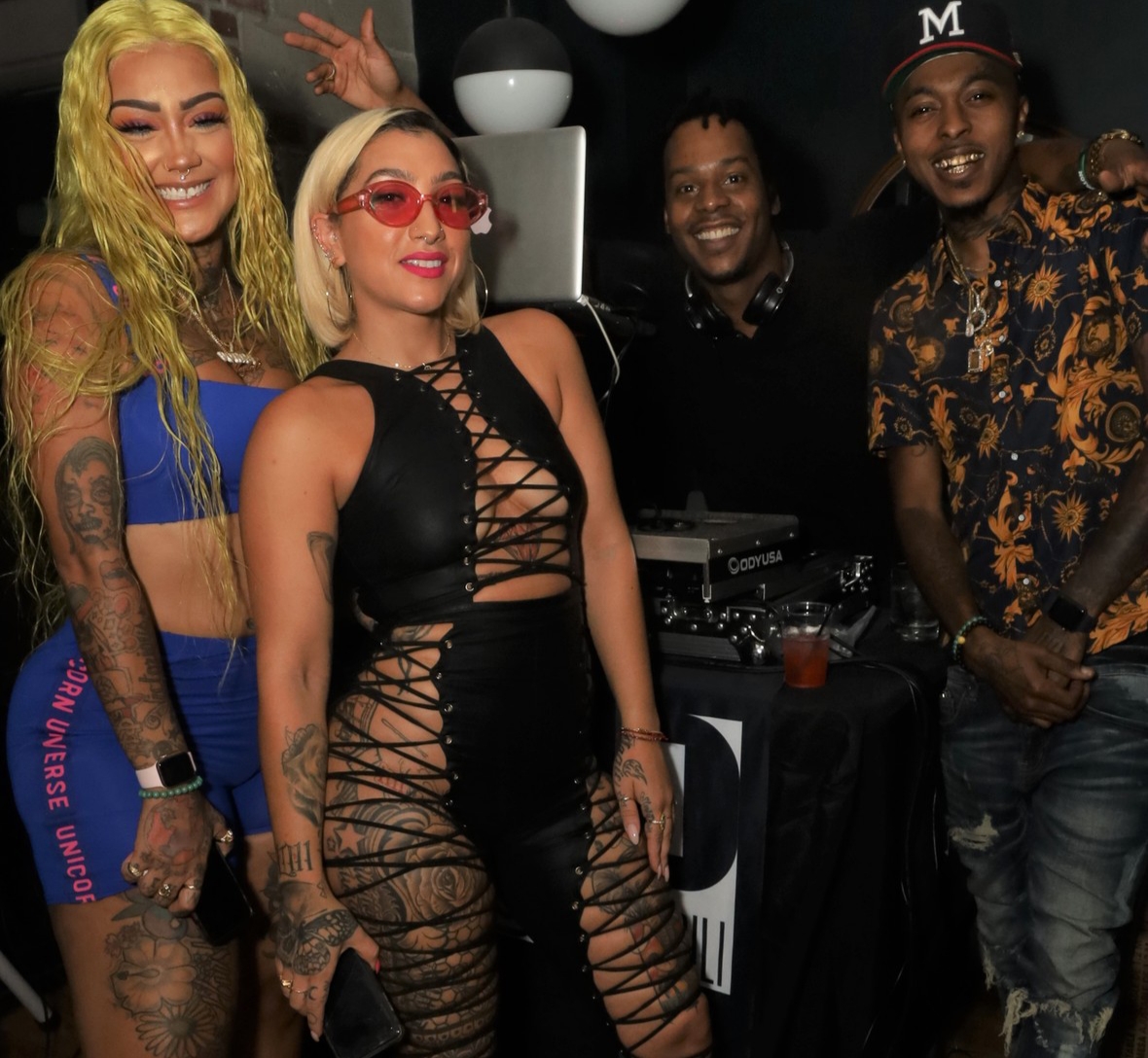 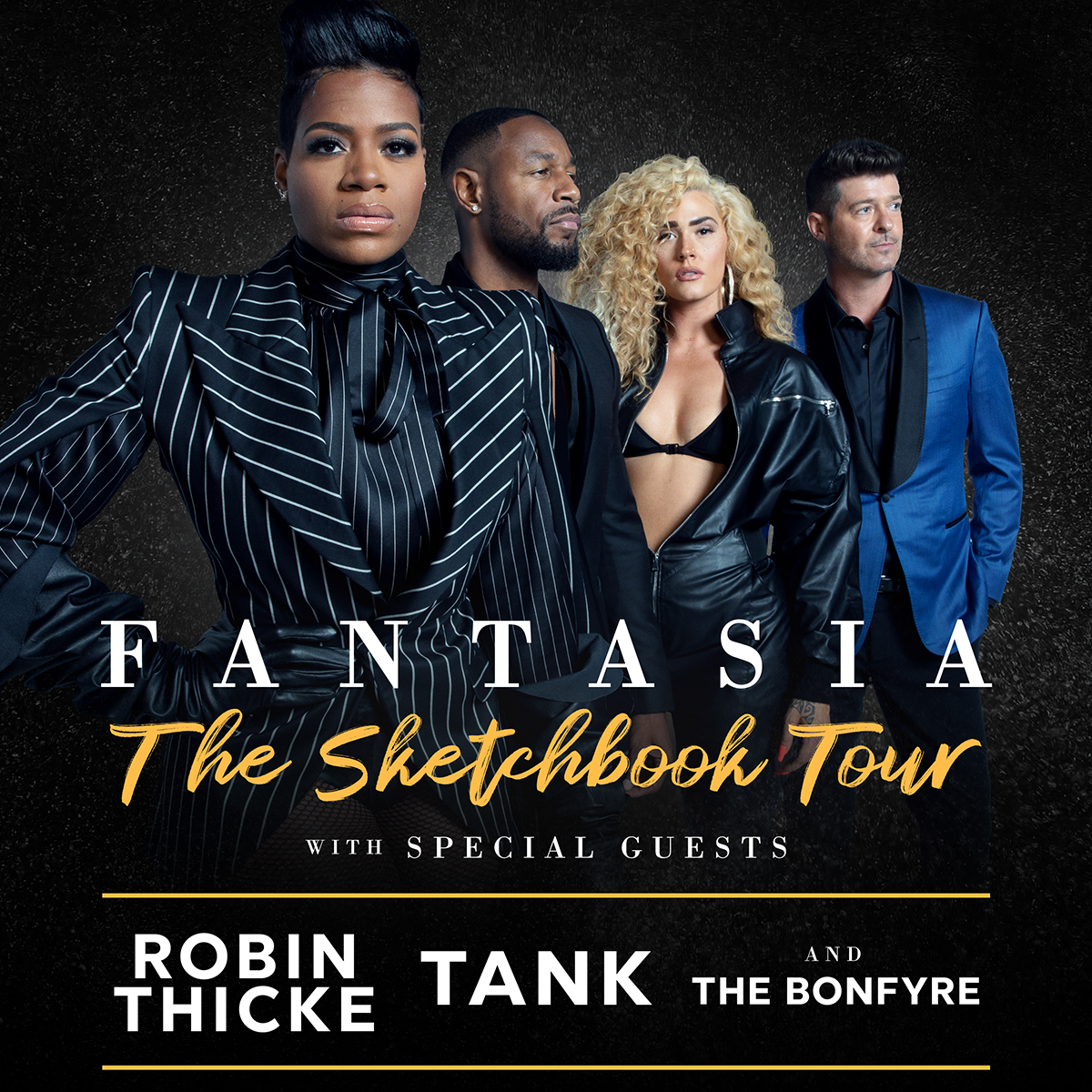 Having one of the most revered voices in music, co-signed by music icons Aretha Franklin, Patti LaBelle, Chaka Khan, Fantasia makes quite the return as she announces a stellar 29-city, North American tour she headlines with Robin Thicke, Tank, and The Bonfyre. Supporting acts may vary based on location. Fans will hear their favorite Fantasia hits along with a […] 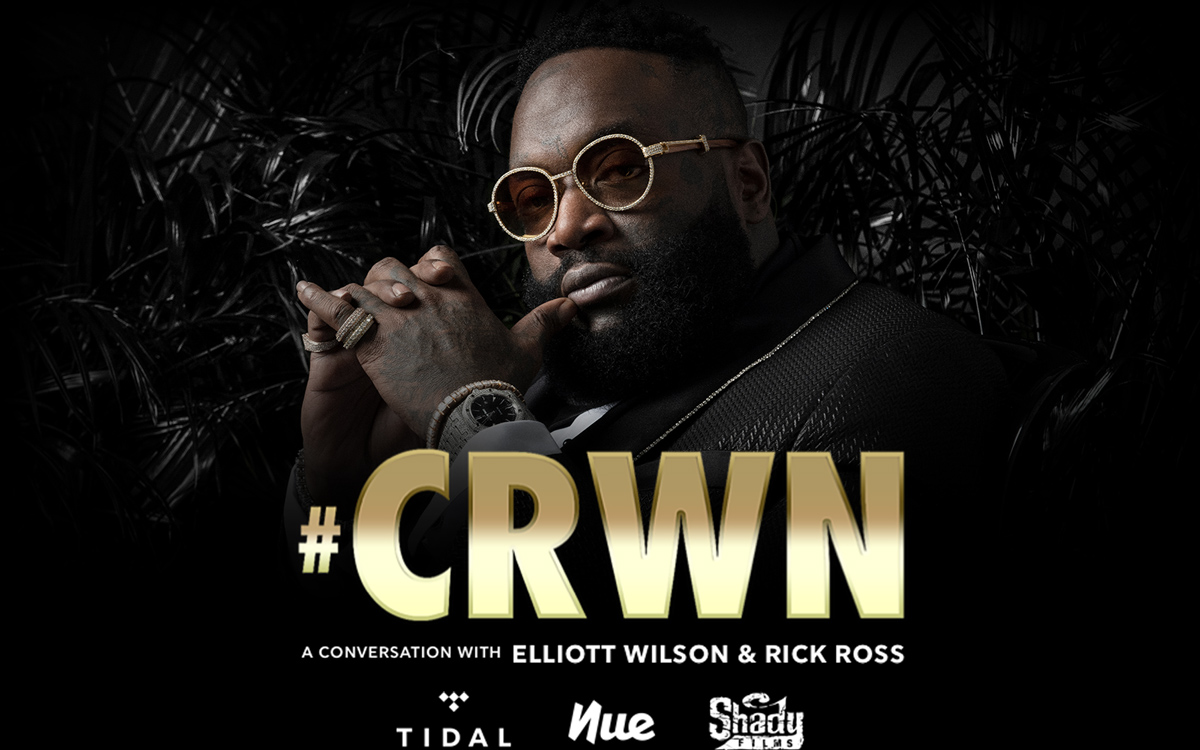 Following the release of one of his most anticipated albums of his career, Rick Ross sat down with TIDAL’s Director of Culture & Content, Elliott Wilson, last night for a candid Q&A exclusively livestreamed on TIDAL. Fans can rewatch the full interview here: TIDAL.com/CRWN   Throughout the interview, the entrepreneur and rap game boss discusses: Getting Drake, Lil […] 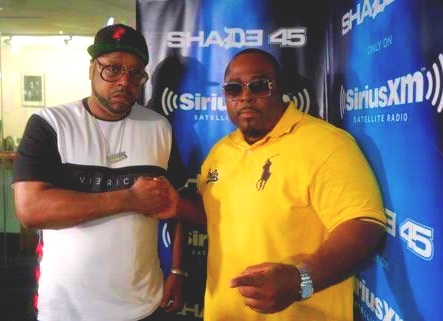 Bruse Wane dropped by to see the Drama King Dj KaySlay to discuss his new album  “The Dark Knight Album 2 Fight For Gotham” They touched on Bruse’s new project and a host of other Hip Hop related matters. At the end of it all KaySlay requested some on the spot bars from “The BatMan”, and […] 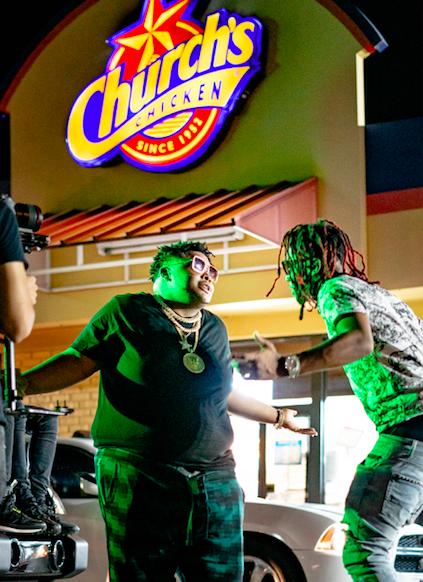 Freebandz artist Guap Tarantino proves he doesn’t plan on slowing down. After releasing his mixtape, Charge Em Up, he’s following up with the new video “Churches Peppers” that features Lil Keed. The artists filmed the video in Guap’s hometown, Atlanta, GA, in front of a local Church’s Chicken restaurant. Guap Tarantino and his Freebandz Label gave […] 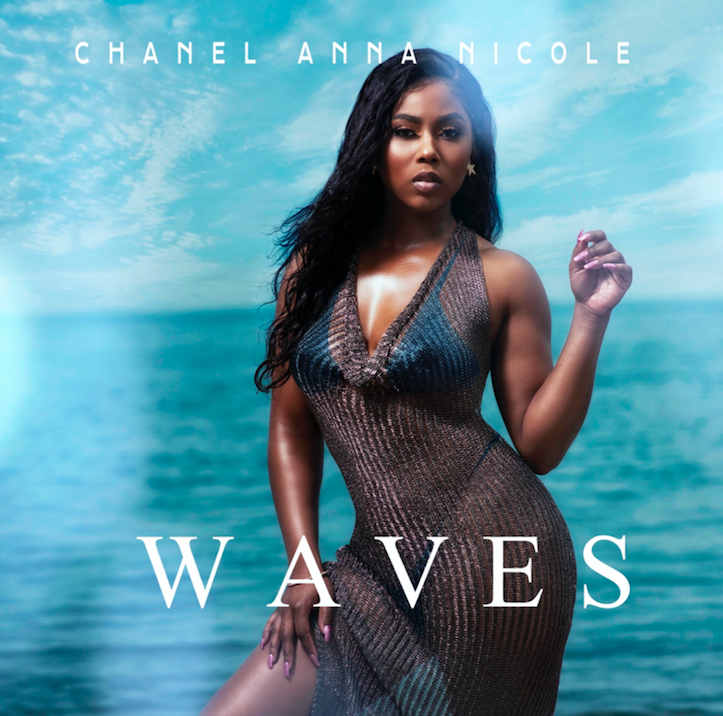 Rising R&B star Chanel Anna Nicole releases her new track called. “Waves”. “This song is about two people who may be denying their true feelings out of fear that they may lose what they have in the moment… True love is so precious and it needs to be appreciated and cherished during the moment and […]

Today Philly rapper Kur is excited to finally release his long-awaited album SHAKUR via Entertainment One (“eOne”). In addition, he also drops the new single “Philly For You” that was produced by Jonathanfor3, which describes his struggle and how his hometown Philadelphia, the “City of Brotherly Love,” holds him down and supports him as he navigates his way through the music […]

Shy Gllizzy Drops “Demons” Music Video check it out above. 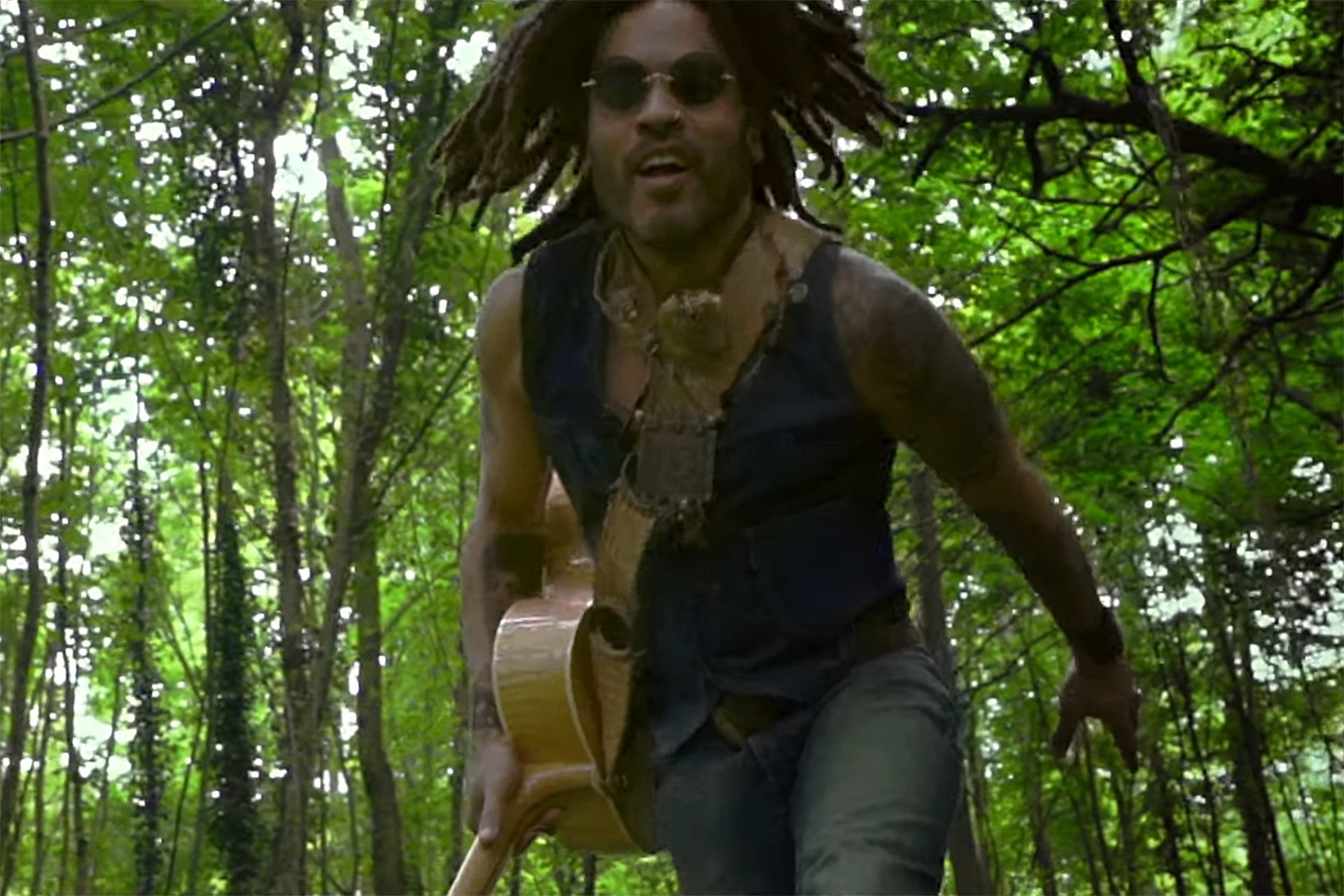 Lenny Kravitz releases the video for his track “ 5 More Days ‘til Summer,”  today! The track comes off of his eleventh full-length album,  Raise Vibration . The visual, which is directed by  Noah Becker , captures the essence of the summer season and is released in anticipation of his return to the US for the next leg of his world tour. […] 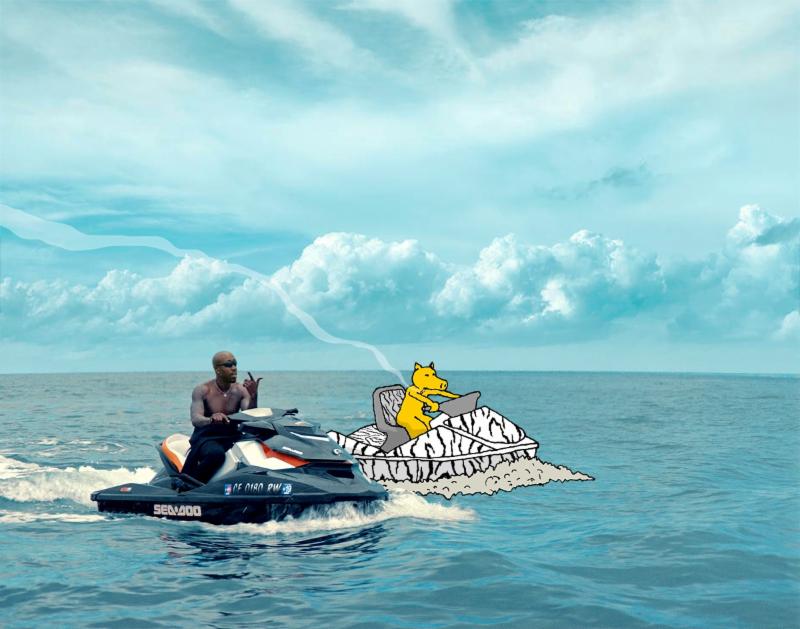 Today, Freddie Gibbs and Madlib share a new video for “Giannis” featuring Anderson .Paak, taken from their latest album,  Bandana. Co-directed by Nick Walker andM. Corey Whitted, the video is a continuation of their previous Walker-directed video for ” Crime Pays”  and continues the narrative they laid out on “Thuggin,” from their 2014 debut album Piñata. The visual for “Giannis” finds […] 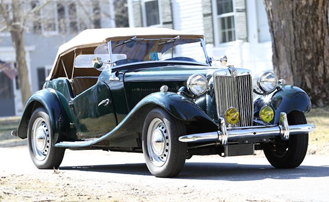 The Southampton Animal Shelter Foundation will auction off a British automobile classic; a beautifully restored 1952 MG TD at their 10th Annual Unconditional Love Dinner Dance on Saturday, July 20th, 2019. Proceeds from the sale of this unique car will go toward the Foundation’s mission to support the more than 5,000 animals who enter the shelter’s doors each year. The 1952 MG TD is one of […] 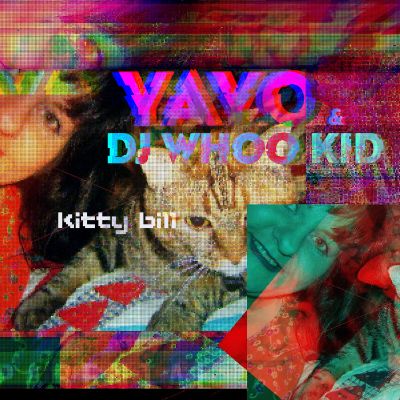 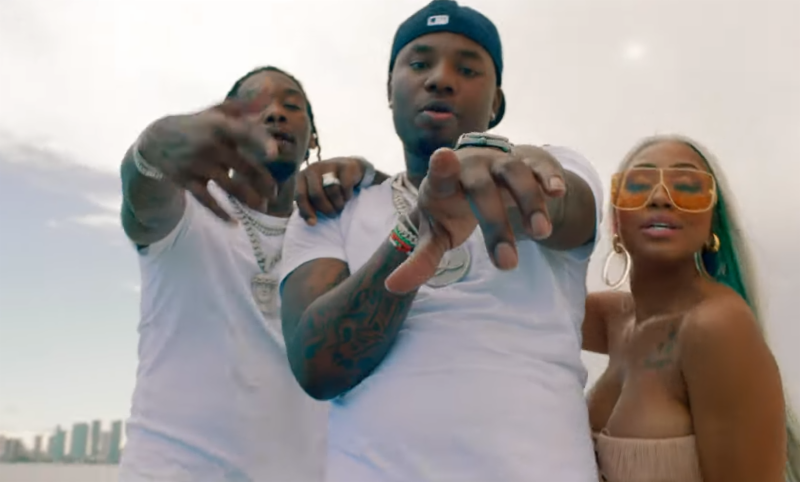 Quality Control’s next up rap star Marlo just dropped the perfect summer vibe video for his single “Soakin Wet (feat. City Girls, Offset)” from the anticipated compilation  Control The Streets Volume 2  that drops on August 16th. Much more to come from him this year… “Marlo’s been in development with QC these past two years and this […] 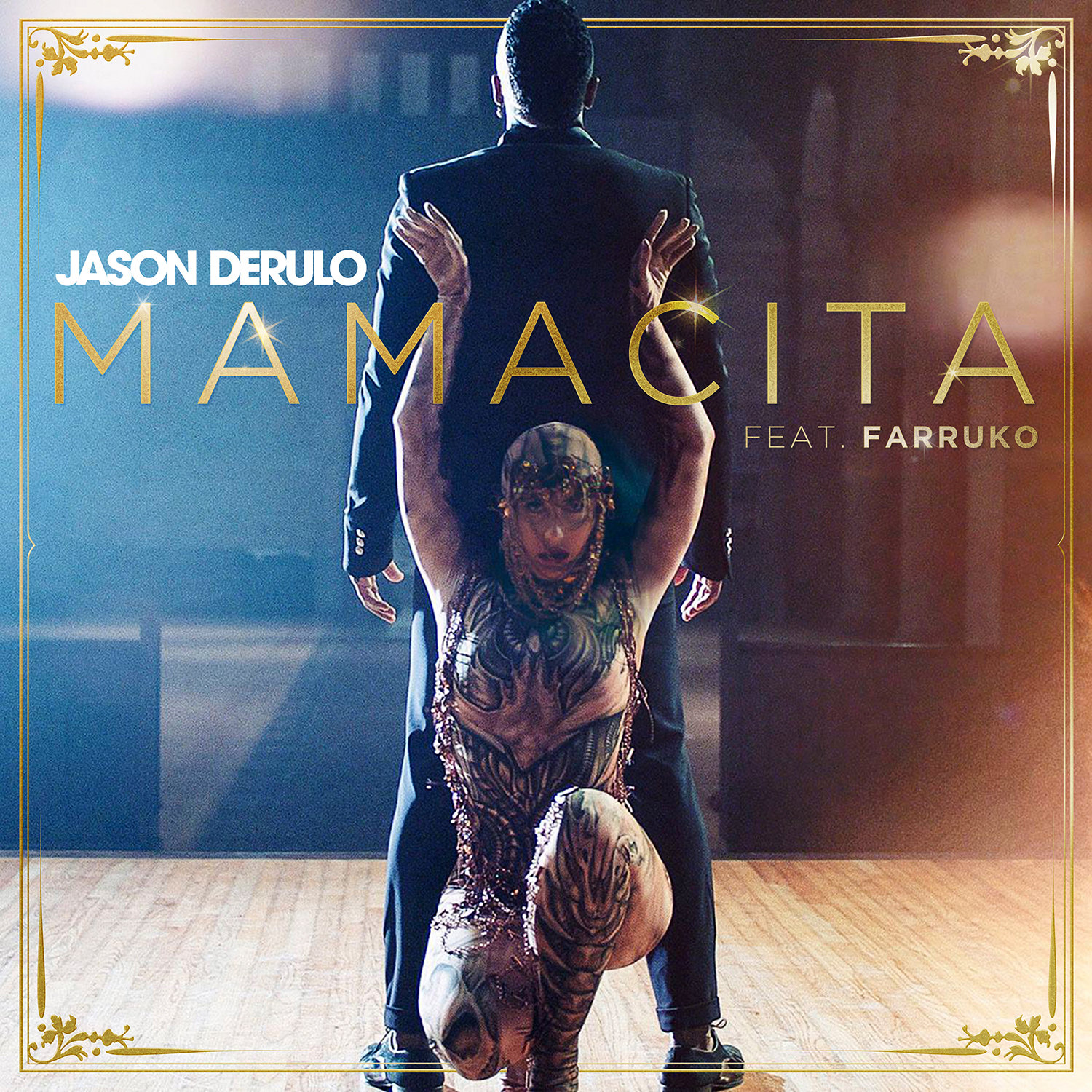 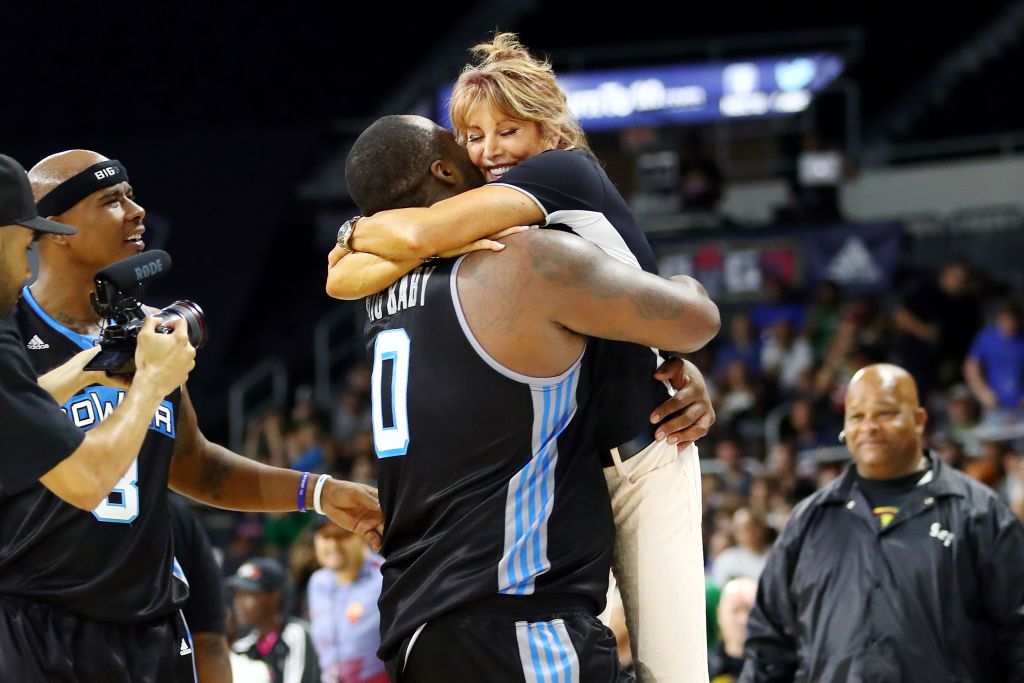 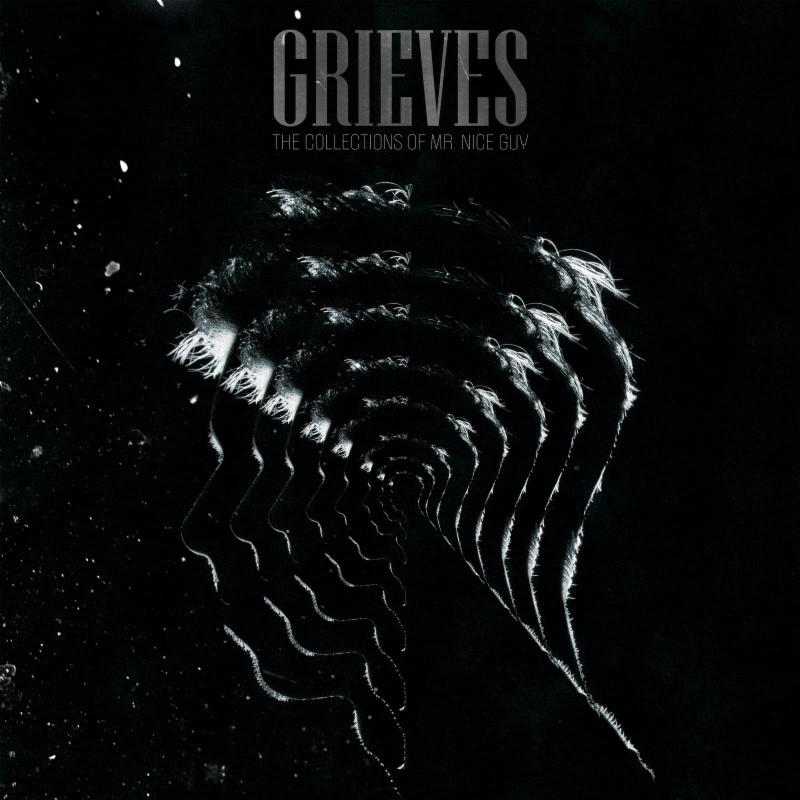 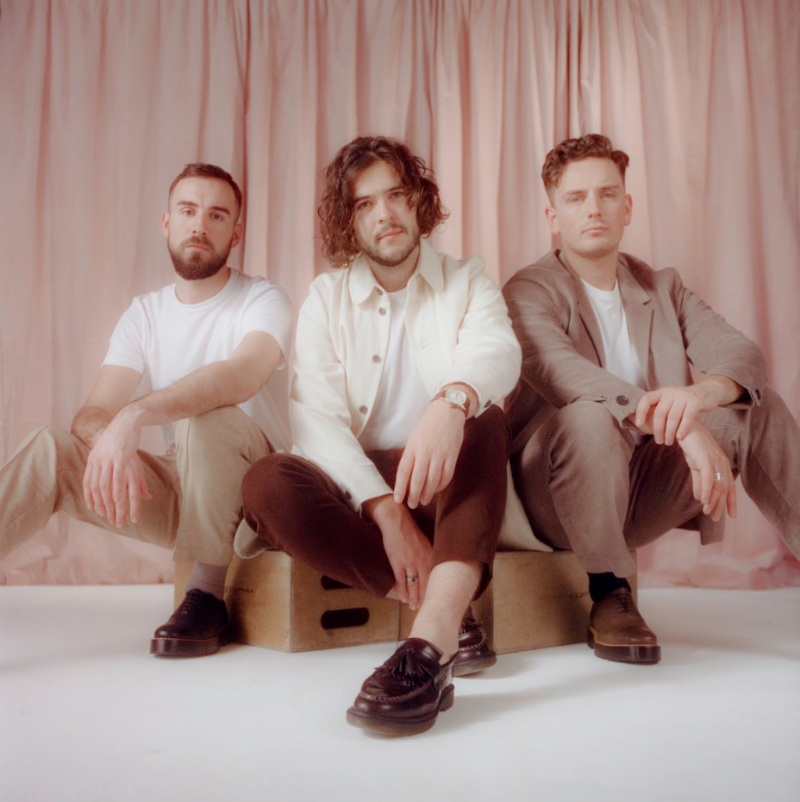 British three-piece  Amber Run have revealed that their third full-length record, Philophobia will be out  September 27, 2019.   The new album, Philophobia , or the “fear of falling in love,” explores the delicate balance that provides love the power to give us purpose or destroy our world. Heart-torn and ethereal, frontman Joe Keogh exclaims “love to me has been as bad as good” on the album’s […]