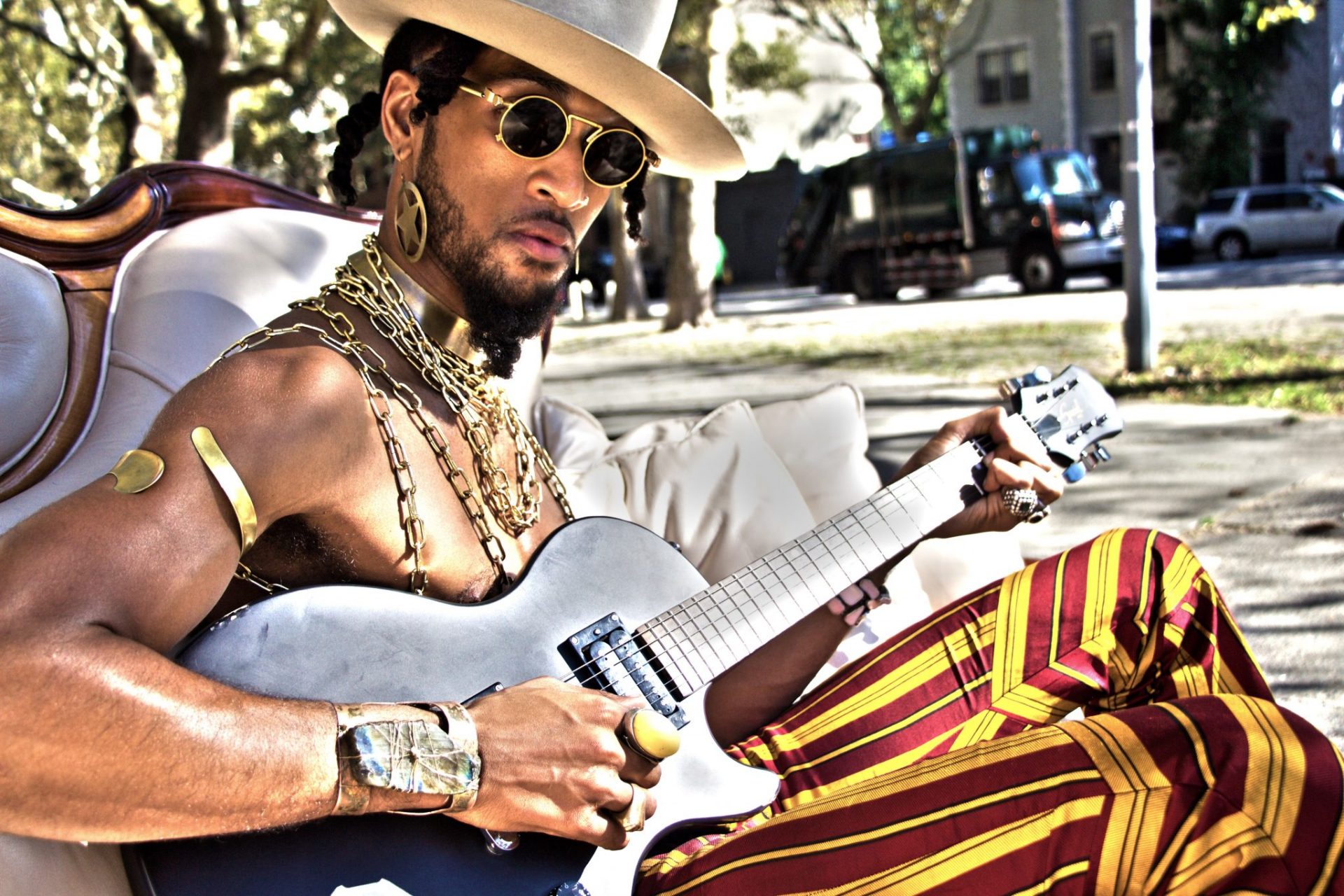 We highlighted GREG BANKS as our star on the rise…

“I started out in choir and marching bands so there were always layers to what I do.”  “I learned to pick apart the various musical elements then place them so they complement, never overcrowd, the overall outcome. I fine- tuned this by writing to other producers’ tracks. Once I could compose and co- produce, my approach never changed. I listen carefully to what the music says to me then construct my songs piece by piece. It’s not like I want to do everything on my own but I had to learn…otherwise I’d always be waiting on other people. Out of necessity, I wear multiple hats.”

Greg Banks grew up the fifth of nine children raised by a single mother bouncing between horrific housing projects. His father, sadly, was incarcerated. Hard knock street life fire-branded Greg’s inner tenacity and individuality, while the love from his family kept him grounded in the holy trinity of faith, ambition and patience. He was drawn to music naturally, singing and writing his first songs at age 5. He honed his talent in school. Then in August 2005, Hurricane Katrina forced Greg and his family to flee ‘Nawlins’ to Natchez, Mississippi. Greg stated, “Hurricane Katrina took all of my tangible possessions but left me with my purpose. In the midst of devastation, I found my blessing.” 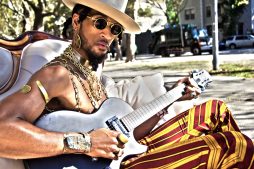 Greg Banks has released his second “full length” 13 song Album, Visiting From Venus on October 13, 2018, along with the release of his new music video “I’ll Be There” on May 7, 2019. Stay tuned for his next “EP” release slated for mid July 2019. It’s a guaranteed banger!

CLICK TO WATCH “I’ll BE THERE” NOW
VISITING FROM VENUS
https://soundcloud.com/gregbanksmusic/sets/visiting-from-venus
Greg Banks’ music is available on all streaming platforms and available for purchase on iTunes.
Follow Greg Banks on social media :
@gregbanksmusic 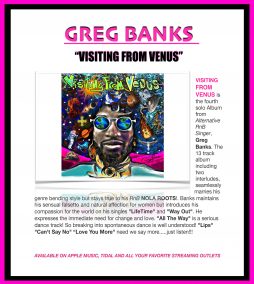 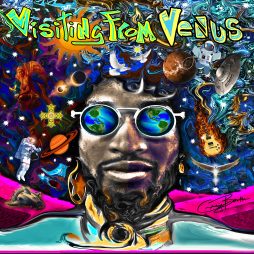