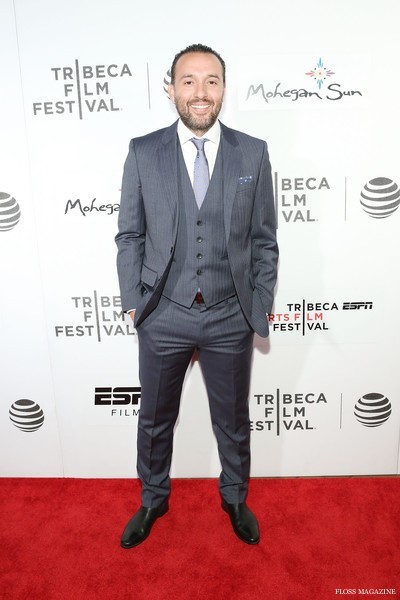 The life of legendary soccer player Pelé is coming to the big screen. IFC Films will release the highly-anticipated biopic Pele: Birth of a Legend on Friday, May 13 after its World Premiere at the Tribeca Film Festival this April.

The story follows the early career of Pelé, born Edson Arantes do Nascimento, from his impoverished childhood in Brazil to his rise to glory at the age of 17. He led Brazil to its first ever World Cup win in 1958. He later went on to win two World Cups in 1962 and 1970, making him the only person in the world with three Jules Rimet trophies to his name.

Birth of a Legend marks the first major feature film with international appeal for Michaels, who has also appeared in several indie films and television series, including CSI: Crime Scene Investigation, Nip/Tuck and The 5 Year Itch.

Pelé: Birth of a Legend goes beyond the world of soccer, said Michaels. It’s a movie about life, about dreams, the struggles, the falls, the road blocks life challenges you with and despite all adversity, it reminds you that you can achieve greatness with hard work. Ultimately, the film is about believing in yourself and most importantly to have love for what you do.

The multi-faceted star will appear next in Sean Hoessli’s Palm Swings, currently in post-production. This year without a doubt is proving to be a busy time for Michaels, who currently has two films in the works Birth of Cool, directed by Matthew Modine and a horror film titled St. Agatha. Release dates for these films have yet to be announced but fans can rest assure that Michaels will be gracing the big screen for years to come.