Today will mark 25 years since the cinematic release of New Jack City. hit the big screen. The iconic film and its defining personalities—Wesley Snipes as the Symbolic Nino Brown, Chris Rock as addiction-plagued Pookie and Ice-T as vengeful cop Scotty—still stand as a statement on American cities at the height of the crack era. 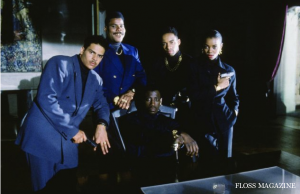 In commemoration, New Jack City screenwriter and journalist Barry Michael Cooper sat down with hip-hop blog Ambrosia for Heads for an exhaustive Q&A about the film’s genesis, its importance in the era of #BlackLivesMatter and a glimpse of previously secret behind-the-scenes action.

Barry Michael Cooper the screen writer who grew up in Harlem, talked about the film’s use of I Corinthians 6:9, the famous line Am I my brother’s keeper? and its relevance to contemporary activism:

Idol worship—trying to replace God with a false god.

But as far as “Am I my brother’s keeper” and Black Lives Matter, and where we are now [through Philadelphia], and Chicago, and B-More, and Oakland all of these war-torn cities, it’s a very complex issue, because it goes back to what “Nino” says in the courtroom: “They don’t manufacture Uzis in the ‘hood. We didn’t bring these drugs here. So “Am I my brothers keeper?” is a multilevel question. The answer is “Yes, of course is yes, we are.” But we’ve got a lot of opposing forces outside, pushing against us—and even we’ve got opposing forces that our pushing [from within]. We gotta pull focus and get it together.

From Eddie Murphy playing Nicky Barnes, to Martian Lawrence as the original Pookie. Barry Michael Cooper gives us the Blue print on the creation of this movie using Greek Mythology and street life visionary of Harlem in the late 70’s and early 80’s.

Check out the full interview here. 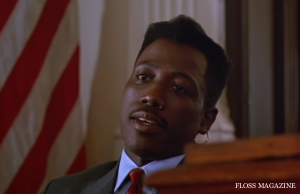 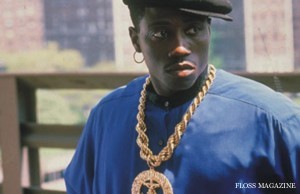 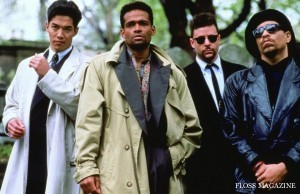 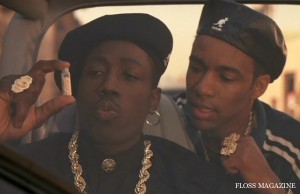 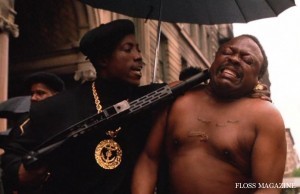 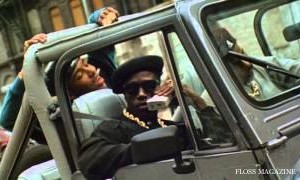 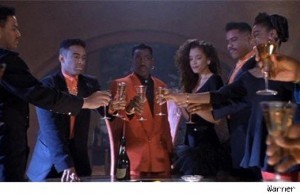