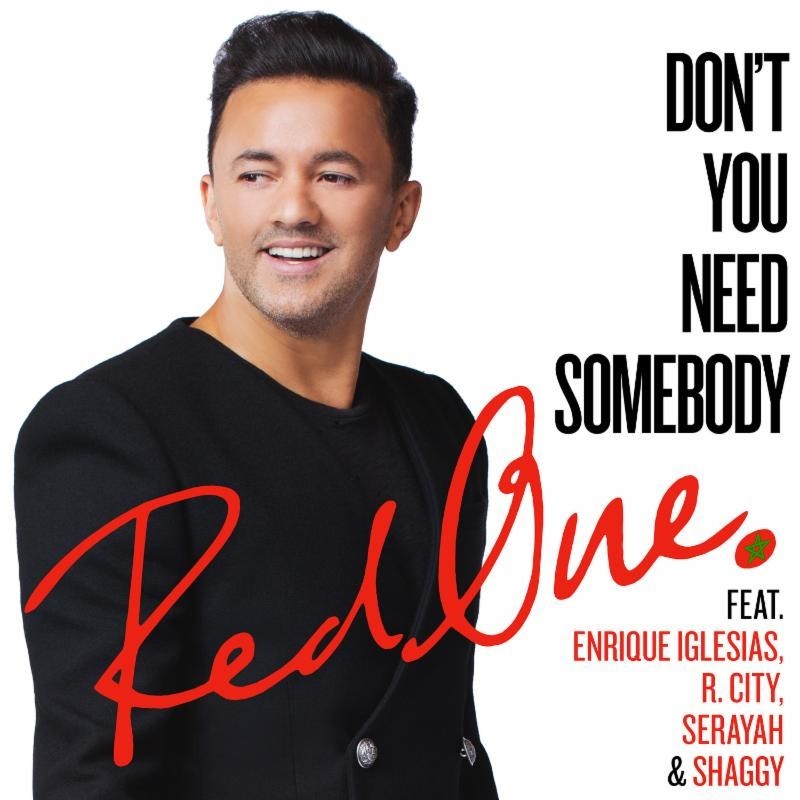 Known primarily as a producer, musician and songwriter, RedOne signed as a solo artist with Warner Bros. Records earlier this year. Over the course of his career, he has become one of the most successful and sought-after record producers and songwriters in the world, racking more than 80 hit songs and 40 #1 singles. He has worked with artists ranging from U2 to One Direction, crafted game-changing hits for Lady Gaga, Enrique Iglesias, Marc Anthony, Nicki Minaj, Usher, and Jennifer Lopez along with charity projects like We Are The World 25 for Haiti.