Pink Set to Perform at the T-Mobile Arena with Kid Cut Up – Details Here! 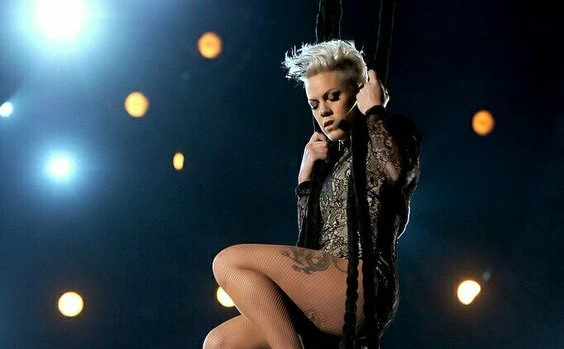 Grammy Award-winning artist Pink kicked off 2018 in style, when she sang the national anthem for Super Bowl LII. Turns out, performing at one of the most watched sporting events in North America was only a springboard to what is shaping up to be another great year for the 38-year-old singer. Floss Magazine reported that Pink herself was looking forward to 2018, and even hinted at events that had not been publicly disclosed yet.This March, Pink kicked off her Beautiful Trauma World Tour 2018. The 40-date tour officially began in Phoenix on March 1, with Pink rocking the sold-out Talking Stick Resort Arena. 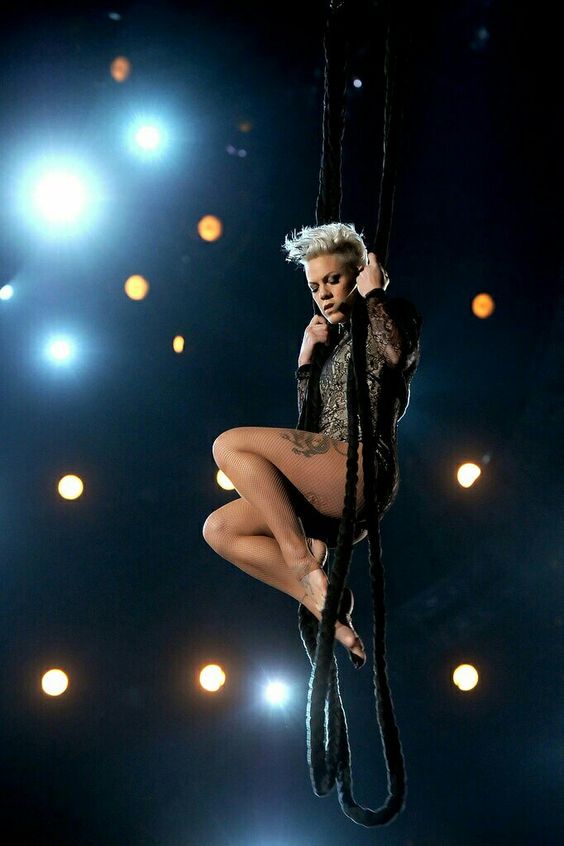 The Beautiful Trauma World Tour is now on its final few dates, with Pink having already “conquered” Chicago, Toronto, Montreal, Cleveland, Orlando, Boston, Houston, and Oakland, to name a few. Come May 26, Pink and her crew will be heading to the T-Mobile Arena. This will be the fourth-to-the-last show of this critically acclaimed tour, with Omaha World-Herald staff writer Kevin Coffey particularly impressed. In Coffey’s review, he opines that Pink has “set the bar very, very high” and that “her contemporaries should buy a ticket, sit in the back and take notes. That’s how it should be done.”

As in her previous shows, Pink will be bringing along up-and-coming DJ Kid Cut Up, who has become one of the very best at his craft. His edits, remixes, and original productions have added flair and flavor to Pink’s sets. 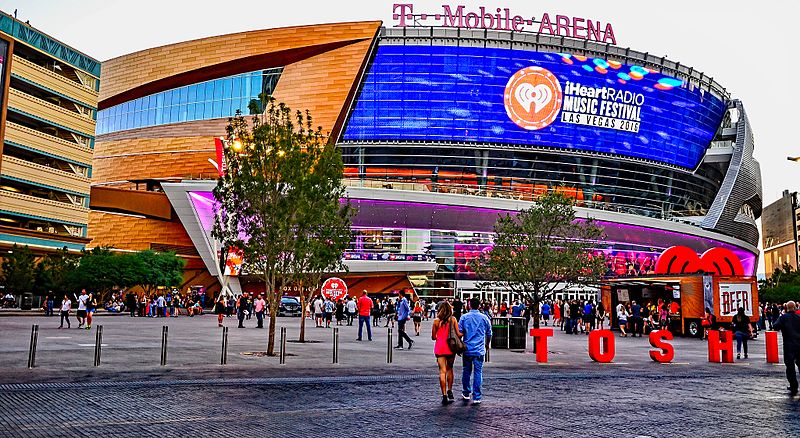 As mentioned, the venue for Pink’s Sin City gig will be T-Mobile Arena, which while serving as the home of the Vegas Golden Knights of the National Hockey League, has primarily been used to host entertainment events like awards shows and, of course, concerts. Some of the most notable musical acts that have performed in the indoor arena include The Killers, Nicki Minaj, Gareth Brooks, Keith Urban, and Bon Jovi.

The fact that the owners of integrated resorts in Sin City are putting on concerts by the biggest names in music is not surprising, as Vegas is, after all, the Entertainment Capital of the World.

Lately, though, providing alternative attractions other than gaming has become imperative for even the biggest empires on The Strip. MGM Resorts International currently owns both the T-Mobile Arena and the older, more historic MGM Grand Arena, and both these locations are key to drawing in new visitors. The reason for this is declining gaming revenues on The Strip, which is decreasing by 8.9% year-on-year according to Las Vegas Sun. This decrease, which translates to at least $50 million in lost revenue, can be partly attributed to online gaming gaming’s considerable popularity. As gamers can now play anywhere, anytime, many of them are already eschewing that trek to Vegas. Foxy Casino’s assortment of table games can be played in real time, including Multihand Blackjack and Caribbean Poker that let casino regulars enjoy both popular and lesser known games wherever they are and whenever they want. For generations brought up on technology, giving them the world at their fingertips, has meant online gaming is now more appealing and cost-effective than a trip to Vegas. Now, the decline in gaming revenue is not yet that precipitous, but if online gaming continues gaining momentum, that downward trend might just persist.

The Strip, though, will still survive through shows like the Pink concert at the T-Mobile Arena on May 26. The city expects a hoard of Pink’s fans to ascend on Nevada for the show, and help the local economy along the way.

For ticket pricing and availability, go to the official T-Mobile Arena website.