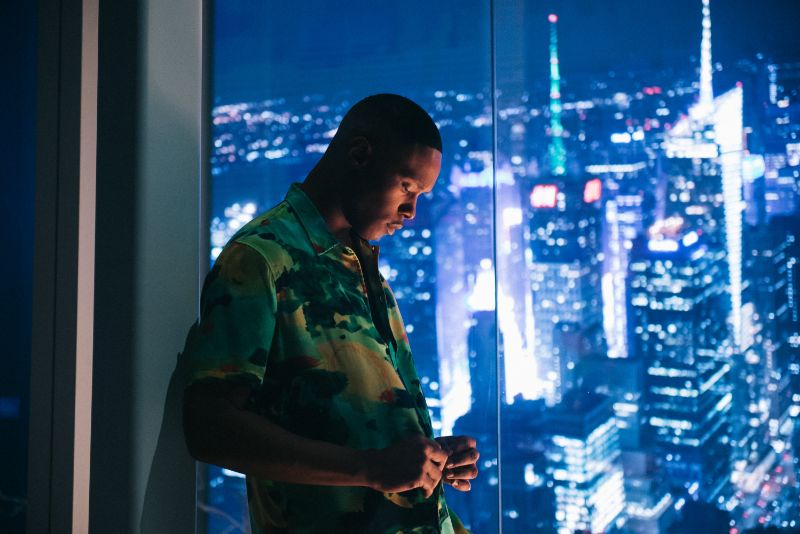 Buzzing R&B Singer and Producer Avery Wilson releases visuals for his latest single, WasstheMove. The visuals show Avery’s diverse range as his dancing skills are highlighted- as most know him for his powerhouse vocals. Wilson says “contrary to popular belief, “WassTheMove” is more than just an urban uptempo record that you can get lit to on any occasion, at any time. It’s really an empowerment record for when people may feel stuck in situations or there’s always more that life has to offer…there’s more moves to make, so just believing in yourself never get stuck where you are.”

The upbeat and energetic visuals were Directed by Jon Primo, Executive Produced by Dale “Rage” Resteghini, and Produced by J’Tasha St. Cyr. “WassTheMove” was featured on Avery’s highly anticipated EP FYI — which released last fall. Written and produced by Avery, the deeply intimate EP tells the story of his growth and evolution as a young man and artist within the entertainment industry.

Only 23, Avery’s had his share of industry experience and is known by his millions of followers for his sultry and powerful vocals. At only 16, Avery wow’ed America on The Voice, catching the attention of the legendary Clive Davis. Under the direction of Clive’s leadership, Avery honed his singing and performance skills gaining a reputation as of one of the best R&B vocalists of this generation. Also a dancer and songwriter, the ingenious musician has simultaneously been able to master a sound not yet tamed by any other young artists in the industry today and is ready for the world to hear it.