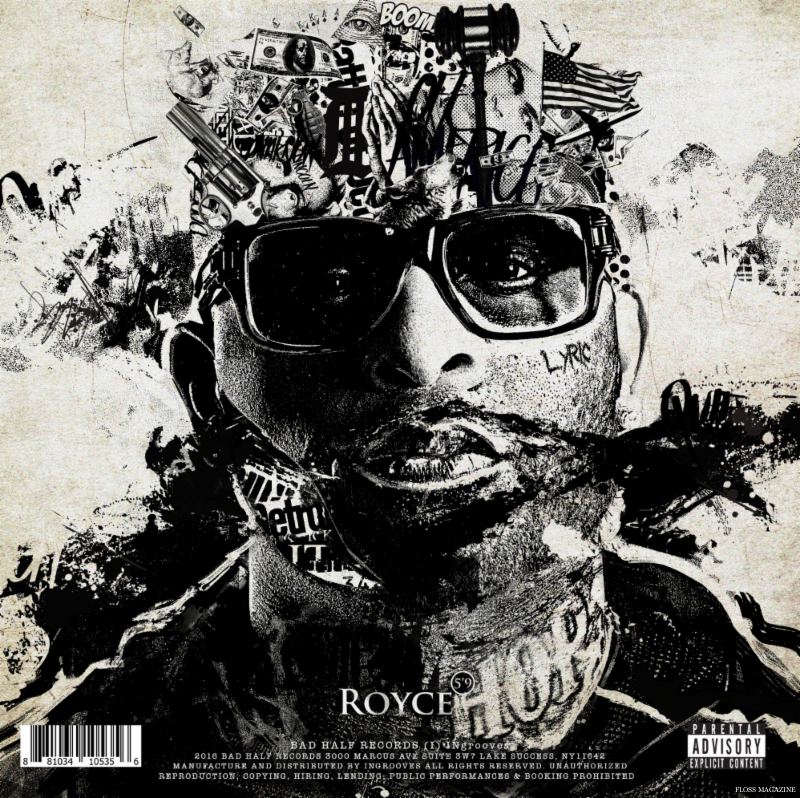 Royce 5’9 has also kicked-off his Layers North American Tour which started today in Vancouver, at Alexanders and ends in Seattle, WA on June 29, 2016 at Croc. R

LAYERS marks a turning point in ROYCE’s career. Not only is the 17-track project the first to be released via his Bad Half Entertainment imprint but is his first solo album in nearly six years. Layers is Bad Half’s first release through their worldwide Label Services deal with INgrooves Music Group.

I love rapping and creating music with Marshall, Slaughterhouse, and Premier because they all inspire me creatively in different ways but I haven’t released a solo album in five years and Layers is the beginning of chapters of what’s new with me in my life now.