The 1865 Releases Video For “Buckshot” 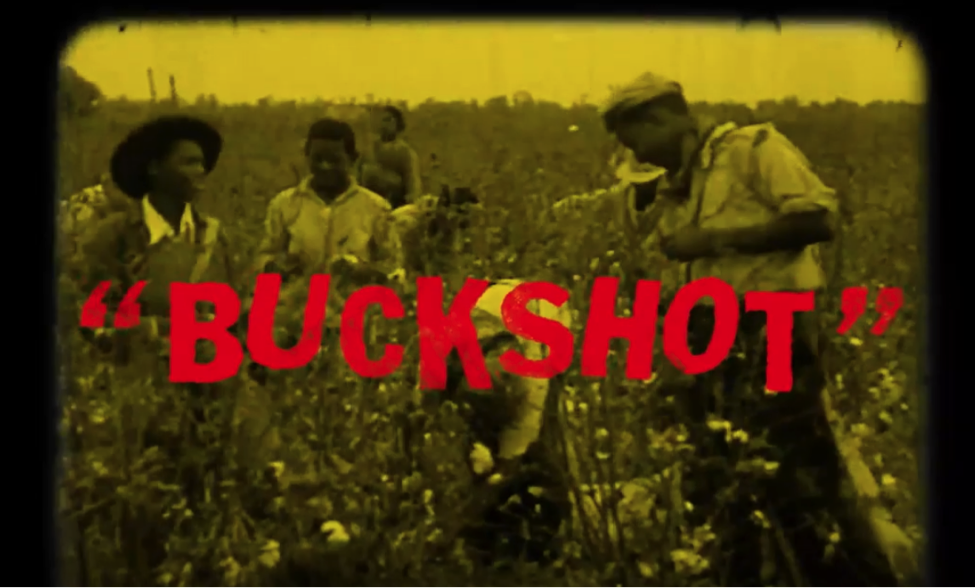 NYC based blues-punk unit, The 1865, have released their pertinent new video for “Buckshot,” today. This is the first single off their debut album Don’t Tread On We!, which drops tomorrow Jan 25th via Mass Appeal Records! Inspired by found images, “Buckshot” illustrates the emancipation of slavery, and what America in 1865 looked like.The band’s social justice motivated songs feature different explorations of life in 1865 America, a land living in the shadows of the fallen confederacy. The guitar driven riffs accompanied by lead singer, Honeychild Coleman’s sharp vocals will tantalize your earbuds and touch you at your core. Of the video, Coleman states, “Drawing parallels upon suiting up with a gun = dignity = freedom , to modern day military career promises of economic freedom via thinly veiled academic gains, “Buckshot” is a black rebellion battlecry.” The 1865 will be following the release of the much anticipated album with a live show in NYC at Mercury Lounge on February 28th.

With a departure from Mass Appeal’s typical hip-hop sound, The 1865 describe themselves as “Bad Brains meets Foo Fighters in a black woman’s hair salon for a cup of tea.” Formed in 2017 by musician/filmmaker Sacha Jenkins (The White Mandingos, The Wilding Incident), The 1865 came to life when joined by famed session musician/Pro-skateboarder Chuck Treece on drums and the Queen of Shoegaze Carolyn “Honeychild” Coleman (Apollo Heights, Badawi) on lead vocals/baritone guitar duties. The band later added Afro-Brazilian bassist Flora Lucini (Maafa), and drummer Jason “Biz” Lucas (Dragonz of Zynth) to the mix. The result is The 1865, a band whose lyrics are just as impactful as their undeniable sound and what Jenkins says “was a great way to create contemporary music that spoke to the past, but also spoke to the same things that continue to happen over and over again in our country.”