The Jacksons, The Isley Brothers, Johnny Gill & Others Gear Up for The 2020 SOUL TRAIN CRUISE 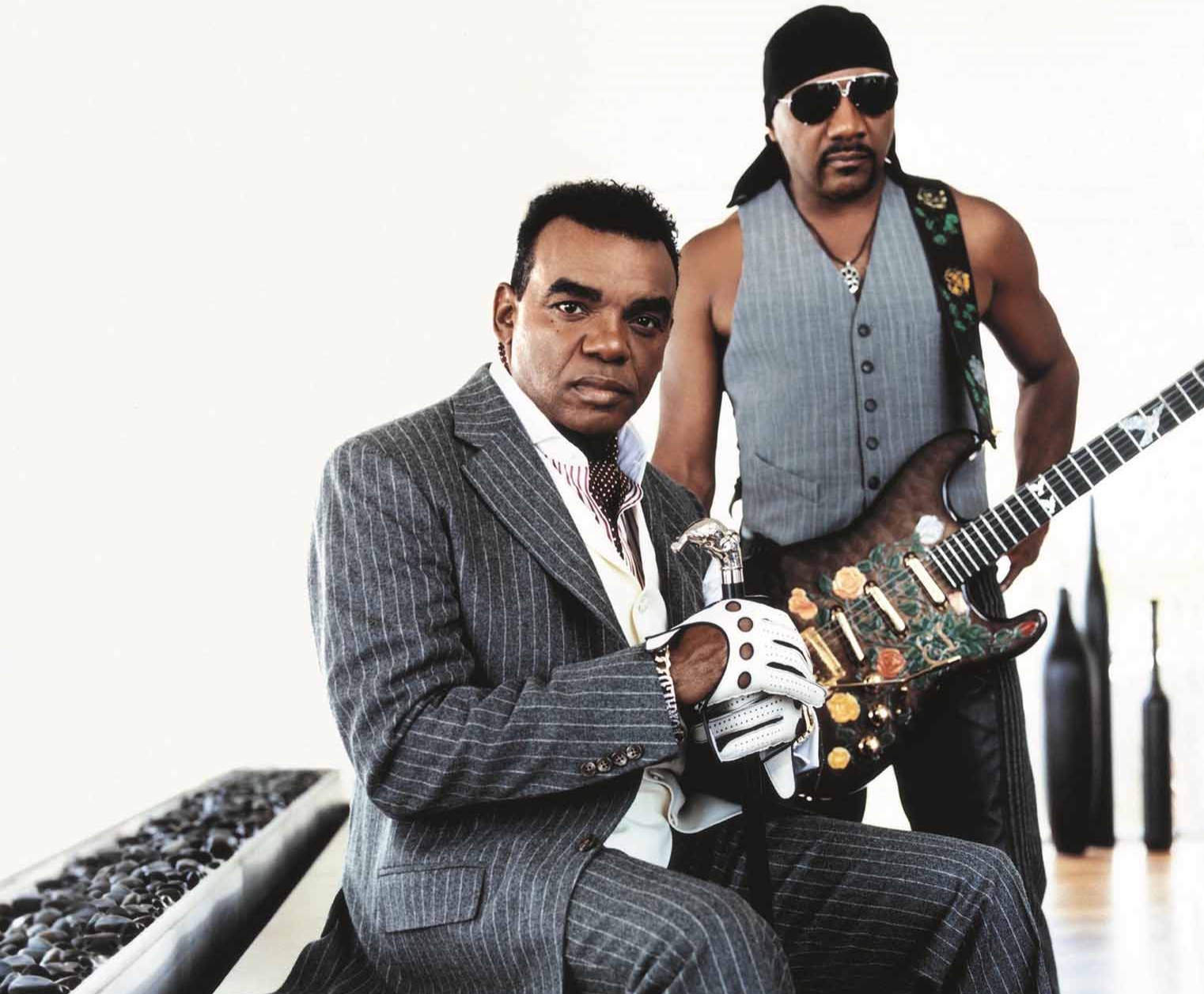 R&B superstars who have appeared on Soul Train throughout every era of its storied history will come together on the 2020 Soul Train Cruise, paying homage to each generation that grew up with the iconic show. Featuring The Jacksons, The Isley Brothers, Johnny Gill, Cameo, Peabo Bryson, War, Atlantic Starr, Karyn White, Regina Bell, Harold Melvin’s Blue Notes, The Urban Guerilla Orchestra, Cruise Host Tony Cornelius and original Soul Train Dancers, the Soul Train Cruise will revel in the music, inimitable fashion and groundbreaking dance moves that changed music and pop culture forever.

“Don Cornelius was a special friend of the Isley Brothers. His vision for Soul Train gave black artists a platform to showcase their talents in ways that no other television shows had ever done. Soul Train was truly unlike anything else,” says Ronald Isley of The Isley Brothers. “It brought soul music to the world, turned hundreds of talented singers and musicians into stars and made an impact in so many ways that still lasts to this day. The Soul Train Cruise takes all of these things and puts them into one place with the greatest fans for a week of unbelievably good times. The Isley Brothers are so thrilled to be back for next year’s party.”

“We just returned from the sold-out 2019 Soul Train Cruise and the good times are still vivid in my mind,” adds StarVista LIVE’s Soul Train Cruise Host Tony Cornelius. “It was like getting a group of your closest friends together for one huge, weeklong celebration.” Fans look to keep the party going, with over half of cabins for the 2020 cruise already sold an entire year in advance. “Next year’s cruise will be particularly special, with The Jacksons and The Isley Brothers and many others onboard, reflecting Soul Train’s long-lasting success and impact as well as performances by many of the artists who appeared throughout the weekly series’ uninterrupted 37-year history.”

Guests aboard the 2020 Soul Train Cruise will experience seven days of nonstop Love, Peace and Soul, spending their days and nights with the stars during more than 50 live performances and over 25 celebrity interactive events. The vacation of a lifetime includes parties at the pool, a Gospel Hour, live interviews, cocktail receptions, Q&A sessions, dance classes with the original Soul Train dancers, wine tasting, costume parties and so much more.

The cruise will take place aboard the Holland America Line Nieuw Amsterdam, a luxurious ship that features an array of premier dining, lounges surrounded by panoramic views, a world class spa and salon and elegant staterooms.

Cabin prices start at only $1,900 per person (double occupancy) and include access to all of the major concerts, gourmet meals, and daily events. Further information is available at www.soultraincruise.com.