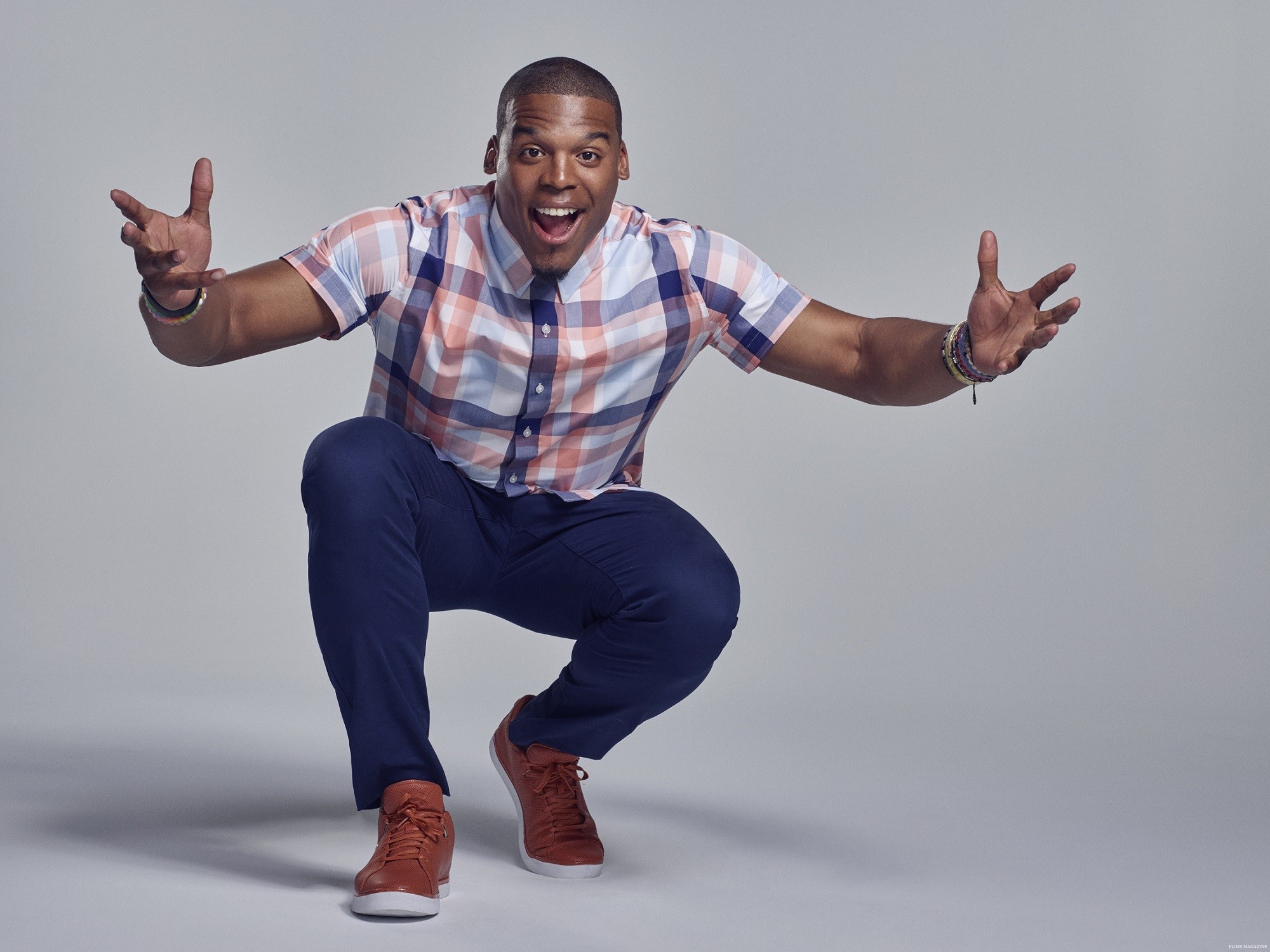 Nickelodeon and Cam Newton step into the lives of real kids, to help them fulfill their life long dreams, in the new docu-series, All in with Cam Newton, premiering Friday, June 3, at 8:00 p.m. (ET/PT).  The 20-episode series, hosted by Newton, pairs kids with unique mentors who lend their expertise in a variety of fields, like gymnastics, animation, basketball and even local city government. Produced by Magical Elves, new episodes of All in with Cam Newton will continue to air Fridays at 8:00 p.m. (ET/PT) on Nickelodeon.

Every episode features kids learning from a widely diverse pool of mentors.  From perfecting the perfect floor routine with three-time Olympian gymnast Dominque Dawes to learning tricks of illusion with David Copperfield, and designing a runway gown with Tim Gunn (Project Runway), Newton will champion kids every step of the way, as their ultimate sidekick to make sure their dreams and visions come true.

Newton is the only player in the modern era to be awarded the Heisman Trophy, win a national championship, and become the first overall pick in the NFL draft all in the same one-year span. During the 2015 season, Cam became the first player to win five NFC Offensive Player of the Week awards in a nine-week span within a season and these five awards tied for the most in a season in NFL history (Tom Brady, 2007). Cam received the NFL MVP award, NFL Pro Bowl Honors and led the Panthers to the second Super Bowl in franchise history.  The Panthers finished the 2015 season with a 17-2 record.