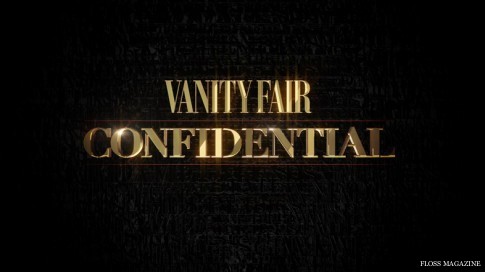 From sex scandals to cold-blooded murder, Vanity Fair has covered the most compelling true crime stories of our time, shining a light on the powerful and privileged. With exclusive, unprecedented access to Vanity Fair‘s writers and editors, Investigation Discovery (ID) takes viewers to the epicenter of drama in its hit series VANITY FAIR CONFIDENTIAL, created by Emmy Award-winning production company True Entertainment in partnership with Condé Nast Entertainment. In the midst of its sophomore season, ID provides first-person accounts from one of the biggest and ongoing crime dramas of the century- the sexual assault allegations made against Bill Cosby in 2015. Featuring first-hand accounts of the alleged attacks by supermodels Beverly Johnson, Beth Ferrier and others, the upcoming episode of VANITY FAIR CONFIDENTIAL titled, Bill Cosby Drugged Me premieres

The episode transports viewers back to the 1980s, when supermodel Beverly Johnson rose to fame as the first African American model to grace the cover of Vogue magazine. After receiving a phone call from her agent with the news that Bill Cosby wants her to audition for a role on The Cosby Show, Johnson is ecstatic. But this dreamy audition turns into a living nightmare when Johnson is allegedly drugged and attacked by Cosby after being invited to read for the part in his home. Now, years later, Johnson and four other women who claim Cosby assaulted them share their stories in this intimate investigation into the allegations made against America’s favorite Dad. How many accusers will it take before the women are believed?

Season two of VANITY FAIR CONFIDENTIAL continues with all-new episodes on Mondays at 9/8c on Investigation Discovery. Upcoming episodes include:

A Crime of Shadows by Mark Bowden (originally published November 2009)