The EP is now available for purchase at digital retailers including iTunes and can be purchased here.  The project can also be streamed on Spotify here. 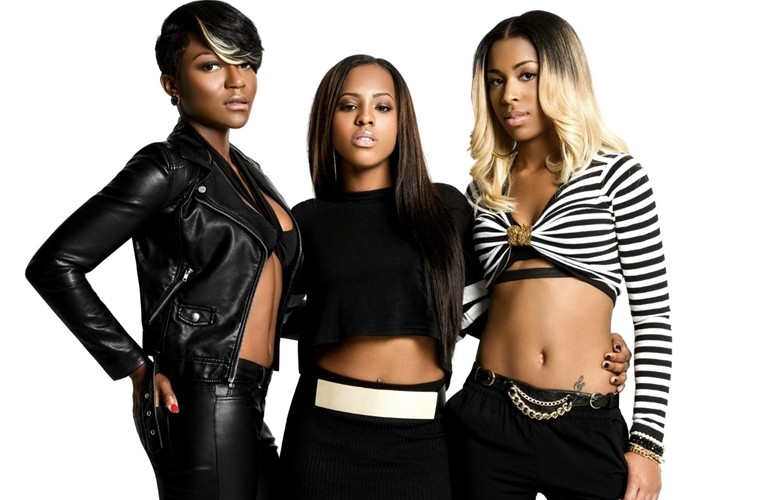 The girls are super busy and gearing up for their highly anticipated performance at SOB’s in NYC on May 18th.  The night will be hosted by Eric Roberson and The Collective and will feature performance acts from artists such as Ebony Joi, Justin Love, Micki Miller, and more.