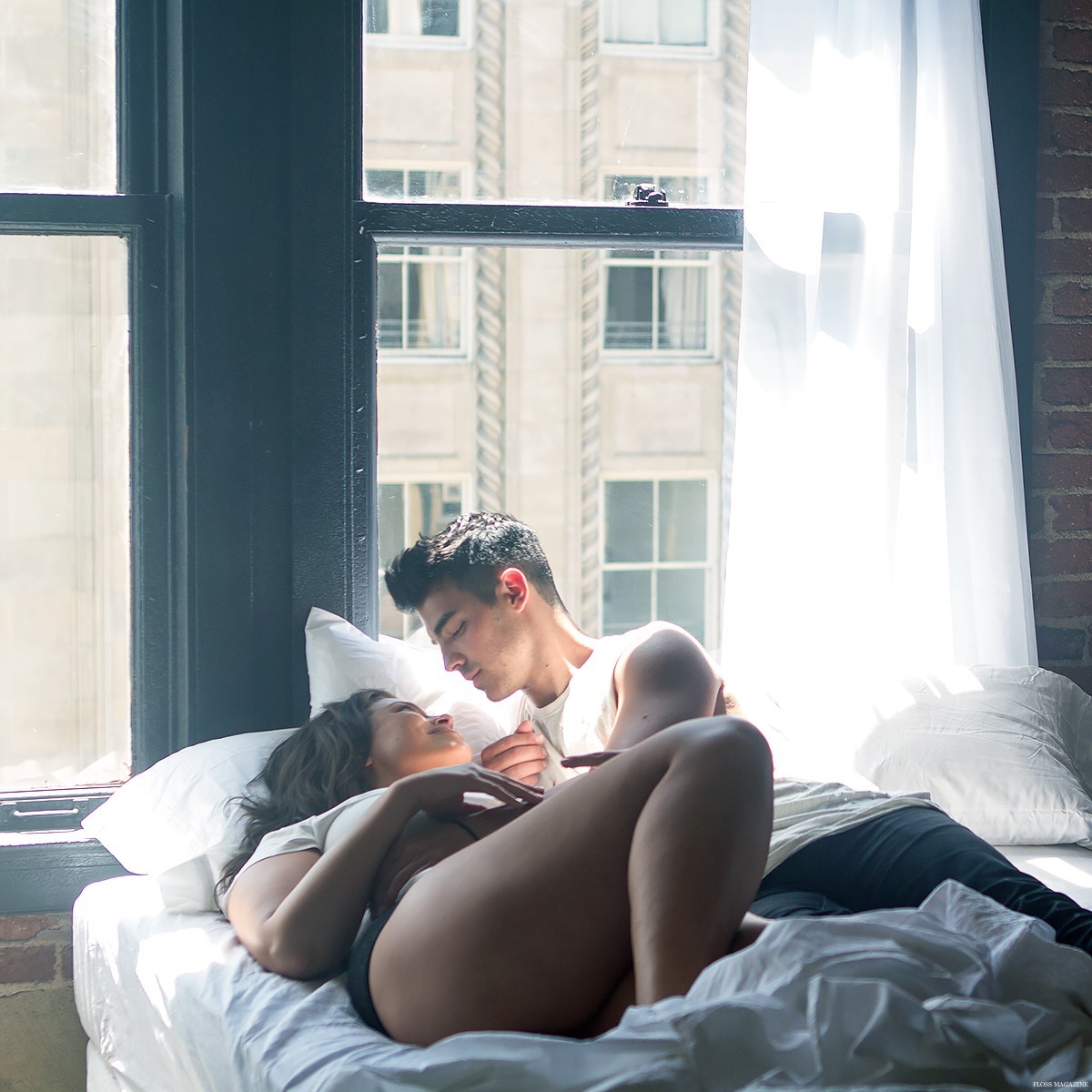 DNCE has released a sexy new video for their latest single “Toothbrush.”  Shot in LA and directed by Luke Monaghan (Disclosure, Sam Smith), the video stars sultry supermodel Ashley Graham, who has taken the fashion and modeling industry by storm.

The video arrives after a week-long social media frenzy as DNCE and Graham teased photos and clips in advance of the release, encouraging a discussion about the need for a more diverse representation of women in entertainment and culminating with press coverage from media outlets like Entertainment Weekly, InStyle, People, Sports Illustrated, Teen Vogue, The Hollywood Reporter, and more.

“Toothbrush” comes hot on the heels of DNCE’s breakthrough debut and double-platinum selling single “Cake By The Ocean.”  Released in the fall of 2015, ”Cake By The Ocean” entered the Top 10 on the Billboard Hot 100 chart.