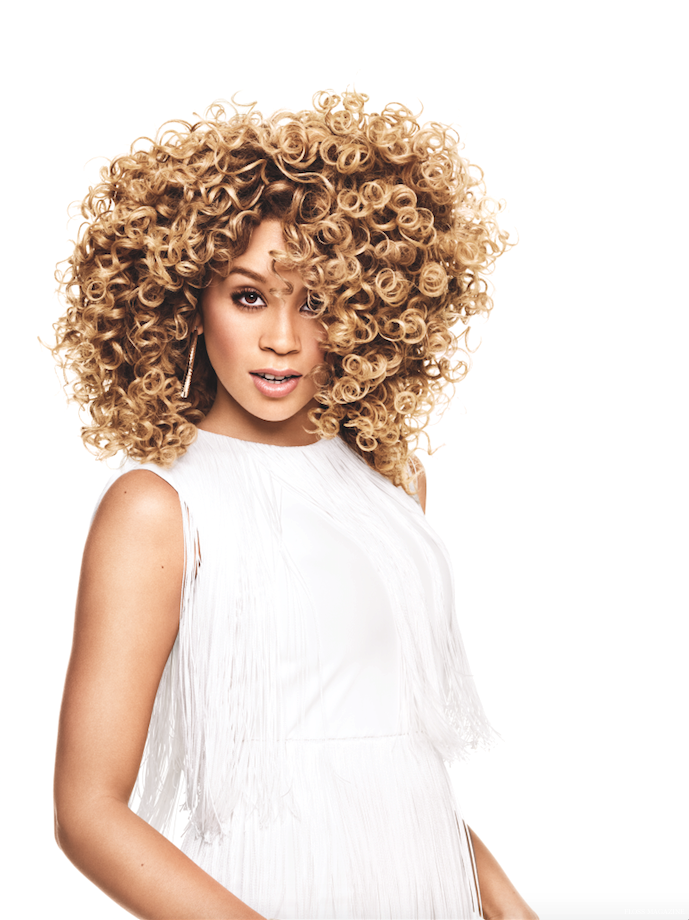 Jillian Hervey, lead singer of R&B/Soul band LION BABE, will take center stage this summer as she joins Pantene to celebrate curly hair. Summer means longer days, weekends at the beach and for curly hair women, frizz! This summer, Hervey and Pantene will give women the curls they’ve always wanted by helping them fight frizz by strengthening their curls.

For years, curly-haired women have been told that in order to fight frizz they have to protect their hair against humidity. While humidity is in fact a contributing factor to frizz, the biggest culprit is actually the strength of your hair. With the Pantene Pro-V system, curly hair will be so strong that it’s practically frizz-free all day and will be able to survive summer’s most grueling torture tests, such as a day at the beach, an outdoor summer concert or on the hot and humid subway.

“Once I really started to embrace my curls, my entire world changed, and it’s made me the woman that I am today,” said Hervey. “Keeping my curls strong and healthy is so important, and thanks to Pantene I’ve finally uncovered a routine that allows my curls to be practically frizz-free.”

Hervey will appear in all elements of the brand’s holistic marketing campaign, including TV, print and digital advertising, in-store displays, public relations and social media.

On the music note, Jillian Hervey is a singer/song writer and performance artist who makes up one half of the New York-based band LION BABE. Along with producer and multi-instrumentalist Lucas Goodman, the duo’s sound embraces polarity, blending sounds across genres that mirror the rich melting pot of their hometown.  They released their debut studio album Begin earlier this year after a buzzed-about self-titled EP and string of singles, including “Treat Me Like Fire” and “Jump Hi” featuring Childish Gambino. The duo has toured the world extensively, playing some of the largest music festivals, and have collaborated with the likes of Pharrell Williams, Disclosure and more. Next, the band is set to kick off their first-ever North American headlining tour on July 1st at ESSENCE Festival. With a new mixtape entitled Sun Joint on the way later this month, LION BABE continues to reinvent their unique sonic blueprint and make a name for themselves as one of the most exciting musical acts today.