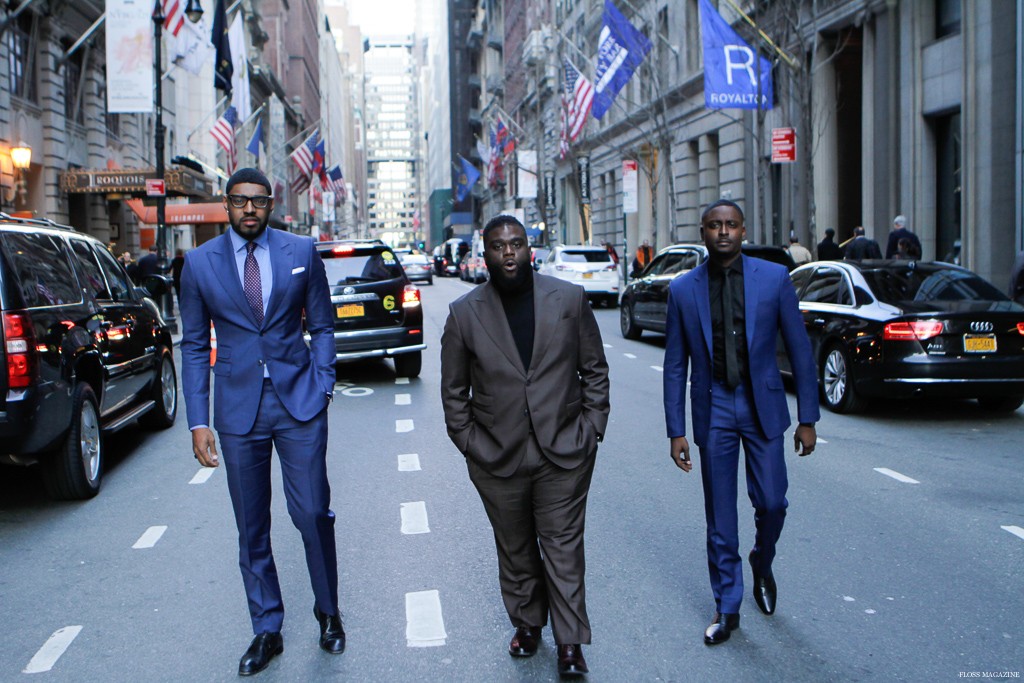 Destination America hosted an exclusive screening at the historic Algonquin Hotel Times Square for their latest show Ghost Brothers, a six-part docu-series featuring TV’s first African-American paranormal investigation team. Cast members Juwan Mass, Dalen Spratt and Marcus Harvey were on hand for a brief Q&A, moderated by marketing maven Shante Bacon. Ghost Brothers follows three best friends- all raised in religious households – who take their healthy curiosity and passion for the paranormal to the next level. The trio tour a series of haunted houses throughout the U.S. to uncover the history and the truth behind the local tales.