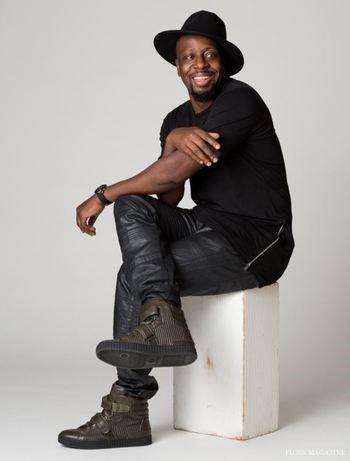 It’s a homecoming for 10x Grammy-nominated and 3x Grammy-winning producer, performer, songwriter Wyclef Jean when he plays the  Brooklyn Bowl on Tuesday, March 22, following his March 18 performance at SXSW.  Wyclef’s show that night is a Caribbean Carnival celebration for fans, as he performs some of his classic tracks plus new music from his upcoming “Carnival 3” album set for release late this year.  He’ll also be filming a video for his new single “My Girl,” which he’ll perform on “Good Day New York” on Monday, March 21. By popular demand, a second show at the Brooklyn Bowl has been added for March 29.

Brooklyn was Wyclef’s first home when he arrived in the U.S. from Haiti at age 10. He last appeared in Brooklyn when the Fugees reunited to perform for “Dave Chappelle’s Block Party” in 2006: